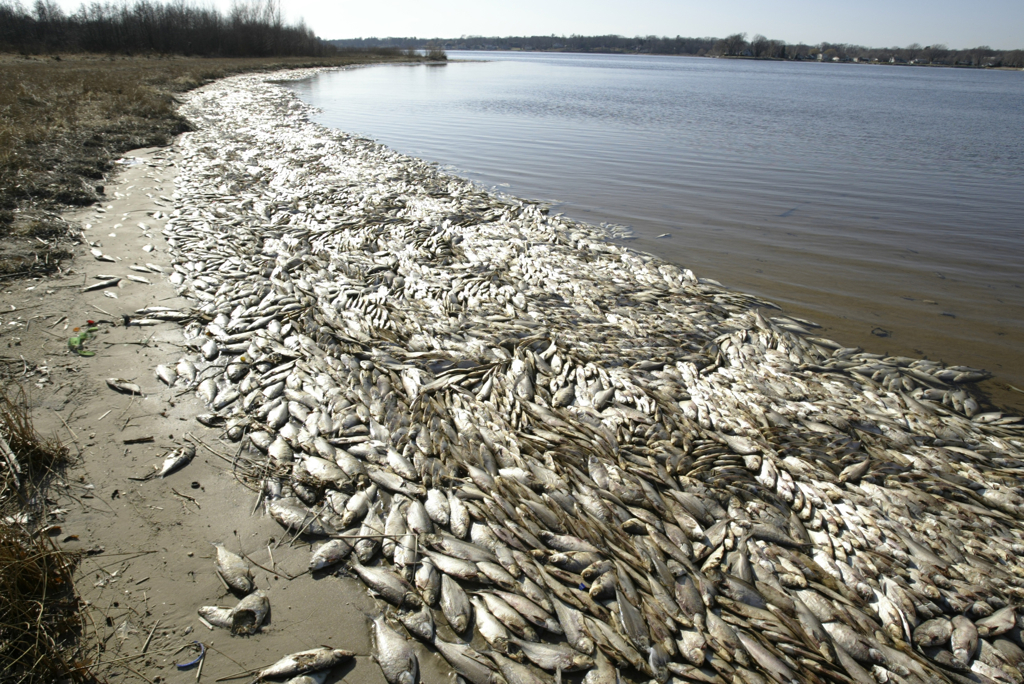 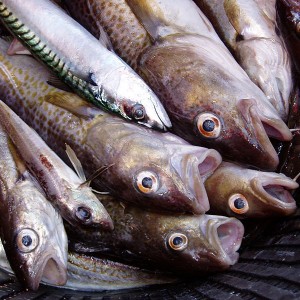 Millions of fish are suddenly dying all over the planet.  In fact, there have been dozens of mass fish death events reported in the past month alone.  So why is this happening?  Why are fish dying in unprecedented numbers all over the world?  When more than six tons of fish died in Marina Del Ray over the weekend, it made headlines all over the United States.  But the truth is that what just happened off the southern California coast is just the tip of the iceberg.  In 2014, mass fish die-offs have pretty much become a daily event globally.  Individually, each event could perhaps be dismissed as an anomaly, but as you will see below when they are all put together into one list it truly is rather stunning.  So is there a reason why so many fish are dying?  Is there something that connects these mass fish death events?  Has something about our environment changed?  The following are just a few examples of the mass fish death reports that have been coming in day after day from all over the globe…

*Over the weekend, thousands upon thousands of fish died just off the southern California coastline…

California Fish and Wildlife workers are still scooping dead sea life from the surface of the harbor Monday after thousands of dead anchovies, stingrays and even an octopus died and floated up over the weekend.

So far officials have cleaned up 6 tons of dead fish, and they still have a long way to go.

*The death of approximately 35,000 fish up in Minnesota is being blamed on a “lack of oxygen“.

*The recent die off of thousands of fish in the Shark River near Belmar, New Jersey is also being blamed on “oxygen depletion“.

*Officials in Menifee, California are still trying to figure out what caused the death of thousands of fish in Menifee Lake a few weeks ago…

Authorities continued testing the water in Menifee Lake Friday after thousands of dead fish have been seen floating since last weekend.

Menifee city officials first heard reports Saturday of floating fish at the lake, which is located on private property about a half-mile east of the 215 Freeway.

*In the Gulf of Mexico, dolphins and sea turtles are dying “in record numbers“.

*Maryland officials are still puzzled by the death of 7,000 Atlantic menhaden last month…

State environmental scientists are investigating the cause of a fish kill that left about 7,000 dead Atlantic menhaden in waters that include the Inner Harbor and Fells Point.

Jay Apperson, spokesman for the Maryland Department of the Environment, said that biologists went by boat on Tuesday to the area of Monday’s fish kill. He says the area extended from the mouth of the Patapsco River, up the Baltimore Harbor to Fells Point and Fort McHenry.

*Mass fish die-offs in Lake Champlain up in Vermont are being called “the new normal” by government officials.

*Along the coast of northern California, seals and young sea lions are dying “in record numbers“.

*Three months ago, farmers in Singapore lost 160 tons of fish to a mass die-off event.

*Back in September, approximately 40 kilometers of the Fuhe River in China “was covered with dead fish“.

*Also during last September, close to ten tons of dead fish were found floating on a lake near the town of Komotini, Greece.

17th May 2014 – Masses of fish turn up dead in a marina in Pultneyville, New York, America. Link

15th May 2014 – Hundreds of fish dying off ‘due to pollution’ in the wetlands of Rewalsar, India. Link

13th May 2014 – Tens of thousands of dead fish wash up along coast of Tasmania, Australia. Link

11th May 2014 – Thousands of dead Puffer Fish, also dead turtles washing up on various beaches in Colombia and Costa Rica. Link and here

11th May 2014 – Hundreds of dead fish found in a pond is ‘a mystery’ in Southborough, England. Link

10th May 2014 – Thousands of fish dead due to pollution in spring in Sikkim, India. Link

8th May 2014 – Thousands of dead fish appear in a lake ‘shock residents’ in Mangalore, India. Link

7th May 2014 – Massive die off of fish in reservoirs in Quanzhou, China. Link

7th May 2014 – Thousands of fish found dead on the shores of Roatan, Honduras. Link

5th May 2014 – Hundreds of dead fish wash up on a beach ‘a mystery’ in San Antonio Oeste, Argentina. Link

5th May 2014 – Mass death of fish found in lakes in Almindingen, Denmark. Link

29th April 2014 – Thousands of dead fish washing up along the shores of Lakes in Wisconsin, America. Link

28th April 2014 – Turtles and other marine life continue to wash up dead in Bari, Italy. Link

23rd April 2014 – Thousands of dead fish appear in a lake in Mudanjiang, China.Link

21st April 2014 – Large amounts of fish washing up dead along the Panchganga River in India. Link

And remember, this list represents events that have happened in just a little over the past month.

So what is causing all of these mass fish death events?