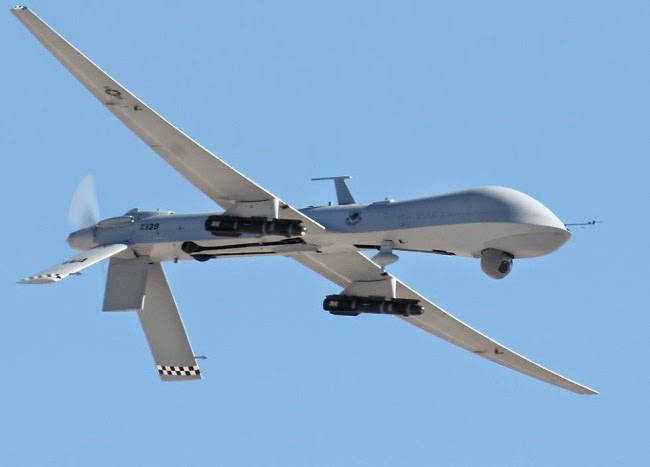 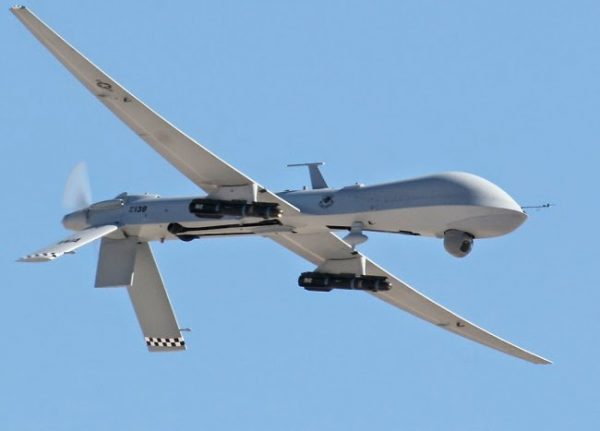 It has now been officially announced that the United States will yet again be committing troops to a foreign theatre. As FOX News reports, President Barack Obama formally announced in a letter to Speaker of the House John Boehner on Wednesday, May 21, 2014, the deployment of 80 U.S. military personnel to Chad under the pretense of helping locate the 300 Nigerian schoolgirls allegedly kidnapped by Boko Haram.The White House stated that “These personnel will support the operation of intelligence, surveillance and reconnaissance aircraft for missions over northern Nigeria and the surrounding area.”Lt. Col. Myles Caggins, the Pentagon spokesman, further explained that the military team will be composed mostly of Air Force personnel who will be responsible for operating unmanned, unarmed drones.These drones will be flying out of an airstrip in Chad, a country which shares a small portion of its Western border with Nigeria.Other military personnel will be acting as “an armed security force” to protect the team operating the drones.Obama stated that the team will remain in Chad as long as their presence is necessary.

The particular type of ground team being deployed suggests to some that the United States plans to fly Predator drones instead of the typical Global Hawk versions.Justin Fishel of FOX points out that, while Global Hawk drones may have a longer range, Predator drones require a support team nearby in order to be operated effectively.However, it is apparent that a number of different drones will be utilized as USA TODAY states that “The military’s Global Hawk drone, which can remain airborne for more than 28 hours, and the MC-12 Liberty reconnaissance plane are also part of the U.S. effort.”As Armin Rosen of Business Insider writes,

The fact that the soldiers are deploying to Chad could also be significant. Chad joined in the fight against Islamist extremists in neighboring Mali despite being one of the world’s poorest countries, and is a member of the United Nations Security Council. The deployment of U.S. troops to a regional stability-minded Nigerian neighbor, along with talk of combined security efforts among West African countries, indicates that the Nigerian Islamist group Boko Haram is increasingly viewed as a regional as opposed to specifically-Nigerian threat.

More likely, however, is the possibility that Boko Haram is increasingly viewed as an readily-available scapegoat that will allow for the greater deployment of U.S. troops on the mineral and oil rich continent of Africa, gradually positioning an invading and occupying force on the ground using both Islamic terrorism and “Humanitarian Intervention” as an excuse.Such a commitment should immediately remind observers of the justification of the deployment of military aircraft and special operations forces to Uganda under the cleverly manipulated pretense of hunting for the phantom and possibly dead Joseph Kony.Clearly, Africa is being seen by the Anglo-Europeans as a geopolitical playground that bears a greater focus of their attention.