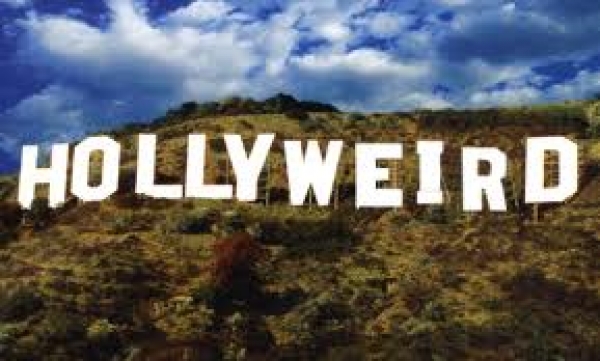 Actress Molly Shannon characterized invasive TSA pat downs as some kind of fetishistic sexual experience during an appearance on Conan O’Brien’s show this week when she said that the sensation of a TSA agent groping her gave her a “head orgasm.”

Shannon explains how she opted out of an x-ray scanner while traveling to New York and was given the option to have the pat down conducted in public or in a private room. “It already felt like a spa experience or a massage,” said Shannon, before describing how she responded to a TSA agent’s explanation of the pat down procedure by proclaiming, “great – sounds good!”

Shannon went on the explain how she had an “autonomous sensory meridian response” to the pat down, which most often manifests as a pleasurable tingling sensation in the head, which was triggered by the TSA agent’s soft voice and touch.

“I get triggered a lot at the airport,” said Shannon, adding that he pat down gave her a “head orgasm.”

Shannon’s remarks are consistent with some proponents of the federal agency’s pat down procedures, who not only absolve the TSA of blame for its ludicrous policies but actually frame them in a bizarre sadomasochist context.

Such comparisons are unlikely to amuse rape victims who have complained that TSA pat downs are so invasive that they can trigger post traumatic stress disorder.

Rape counselors have warned that women who have been sexually assaulted face treatment metered out by TSA screeners that can be “extremely re-traumatizing to someone who has already experienced an invasion of their privacy and their body.” An estimated one in six women in the United States have been the victim of an attempted or completed rape.

The fact that the TSA also routinely hires sexual predators without checking criminal backgrounds, which is one explanation for the huge number of TSA workers caught in sexual harassment and molestation cases, is also something that obviously doesn’t bother Shannon.

In 2012, actor Ben Affleck remarked that it was no big deal if TSA screeners “grab your dick a little bit,” which would be considered an act of assault if done by anyone else including police officers.