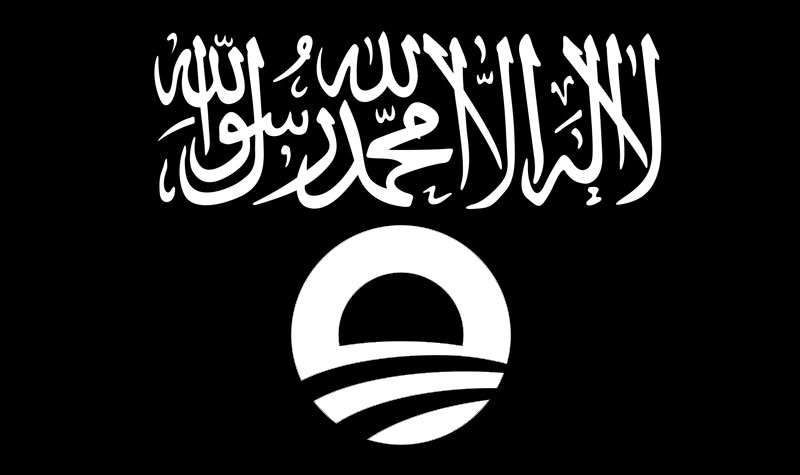 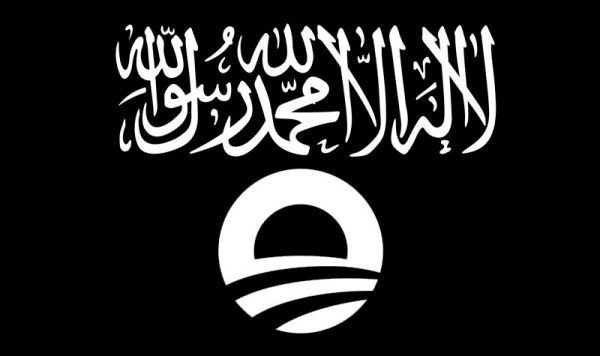 This should come as no surprise from an administration that sets up Muslim Brotherhood members in top positions in the federal government, aids the avowed enemies of the US, and has ties to the Muslim Brotherhood. Members of the Obama administration, including National Security Adviser Susan Rice and White House Chief of Staff Denis McDonough apparently met with senators from both sides of the aisle late Tuesday. According to several of those senators, the meeting was focused on foreign policy and was supposed to be secret, but Yahoo News received comment from some of those senators.

Sen. Bob Corker, the top Republican on the Senate Foreign Relations Committee, alluded to the meeting on Wednesday, as the panel held a hearing on whether and how to overhaul the signature law of the global war on terrorism.

“I know we both attended sort of a discussion last night that I found to be one of the most bizarre I’ve attended on Foreign Relations on foreign policy in our country,” Corker said at one point, referring to himself and Sen. Bob Menendez (D.-New Jersey), the committee’s chairman.

The Tennessee Republican did not say where or with whom the meeting took place (or why it was bizarre).

Now, consider that this is the administration really has no desire to hurt their fellow Muslim jihadists in the least. In fact, McDonough was intimately involved in the Benghazi coverup.

However, in one of the most curious places for the truth to come out, The Daily Beast reported:

…the White House has softened its earlier position, concluding that al Qaeda and its affiliates still represented a serious threat. But the tension between the White House and many top military and intelligence officials fighting the long war remain.

In interviews with many of them, a common theme is sounded: The threat from al Qaeda is rising, but the White House is looking to ratchet down the war against these Islamic extremists. As a result, intelligence gathered on these threats remain shrouded from the public and, in many cases, from senior government officials. And now Congress and the White House are beginning to consider modifying—and possibly revoking—the very authority to find, fix and finish those terrorists who pose the threat today.

Now, clearly we are not talking “Islamic extremists,” but rather we are speaking of devout Muslims who are simply following the Qur’an, just as the founder of Islam did when he formed the political ideology. Also, keep in mind that it was the Obama administration that was claiming that al-Qaeda was on the run and that Osama bin Laden was dead.

Again, it should come as no surprise seeing we have an administration involved in open treason, in which an impotent Congress will not impeach him.

However, while Congress isn’t calling Obama on this issue, many in the intelligence community are. According to The Daily Beast:

One senior U.S. intelligence official told The Daily Beast the frustration was that there is pressure from the White House to downplay the threat from some al Qaeda affiliates. “It comes from the top, it’s the message that al Qaeda is all these small franchise groups and they are not coordinated and threatening,” this official said. “It’s the whole idea of getting us out to place resources against something that they don’t think is a problem. It’s not their war, it’s not our conflict.”

This week, this internal struggle over the response to al Qaeda is reaching a crucial moment. The Senate Foreign Relations Committee on Wednesday will hold a nearly unprecedented hearing on the 2001 law that authorizes a long, global war against al Qaeda and its allies.

At the same time, U.S. intelligence officers say, there is deep division within their ranks–and with the White House—about the strength of al Qaeda in the place where that war began: Afghanistan. The current estimate of the terror group’s presence there says that al Qaeda has a little more than 100 fighters in the country’s province of Kunar. That, these intelligence officers contend, is wildly out of date. “Al Qaeda has a presence all over Afghanistan today,” a senior U.S. intelligence official told The Daily Beast. “This is the conversation that no one wants to have. What are they going to do after 2014 when most of our troops will be gone?”

“It comes from the top, it’s the message that al Qaeda is all these small franchise groups and they are not coordinated and threatening. It’s not their war, it’s not our conflict.”

Take a moment and consider that this administration’s former Secretary of State, Hillary Clinton, failed to designate Boko Haram as a terrorist group. They have also failed to call the Muslim Brotherhood a terrorist group, even when Egypt did so. They have claimed Al-Qaeda is on the run, yet covered up the fact that jihadists tied to Al-Qaeda were the very ones who attacked Americans in Benghazi. Why did they cover it up? I believe part of the reason was that Obama and Joe Biden were proudly declaring Al-Qaeda was on the run.

Pamela Geller summed up exactly what is taking place concerning the Obama administration’s willful ignorance of what Islam and jihadists are engaging in and who will feel the brunt of what they are doing. She wrote, “As the global jihad rages across Africa, the Middle East, Europe and Asia, Obama continues to indulge his ROP fantasies to our great peril.”

At least there are still some who recognize the threat and are willing to stand up and be counted.