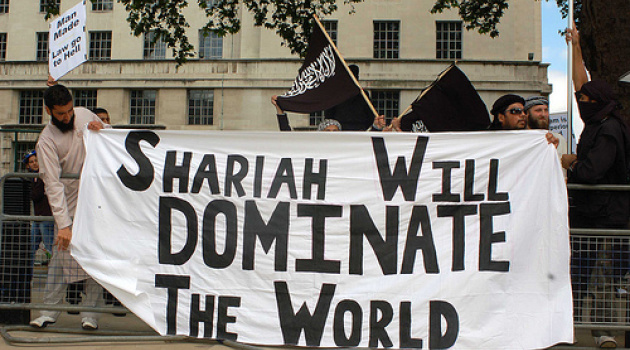 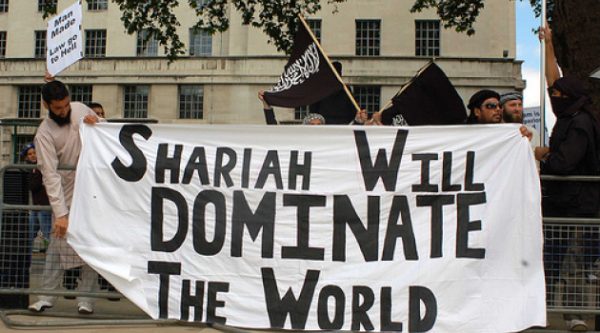 The US government has forced the state of Oklahoma to overturn its anti-Sharia bill, after a Muslim man named Muneer Awad sued the state for supposed violations against “freedom of religion.”

The state of Oklahoma must now pay $303,333 to Awad for legal fees, costs and nontaxable expenses. The money is going into the hands of Muslims because the lawsuit was done by CAIR, a Muslim jihadist organization of Islamic lawyers. Awad himself is a lawyer and the executive director for CAIR. The state of Oklahoma is paying money right into the pockets of Muslims. The Muslim heretic Awad boasted the victory:

This was just politicians optimistically looking for an issue… Look what happened. Not only did the state question get struck down, but they’ll have to pay attorney fees and interest over three years.

Rep. Clark Jolley, R-Edmond, said that paying the fine “is an obligation of the state…I think that’s a disagreement with us and the courts… We passed that as a Legislature. We lost the lawsuit.

According to Jordan Sekulow, the bill never infringed on the Islamic religion, but was placed to prevent international codes of law from entering the government:

At its core, the amendment has nothing to do with infringing on a Muslim’s right to practice Islam or religious freedom generally. This amendment is about “judicial authority,” and is not a “demonization” of Islam.

70% of Oklahomans wanted the anti-Sharia bill, and trusted that the state would maintain it, but this decision shows that the government cannot be trusted, and that only a revolutionary measure though the populace, and not the total reliance on the state, will actually end the Muslim takeover the country.

This Islamic victory only shows one thing: American society is enabling the Muslims to advance their agenda. Unlimited freedom of religion will only lead to limits on Christianity. As I have written in my article, Religious Liberty Leads To Tyranny:

All of civilization, came as a result of religious intolerance