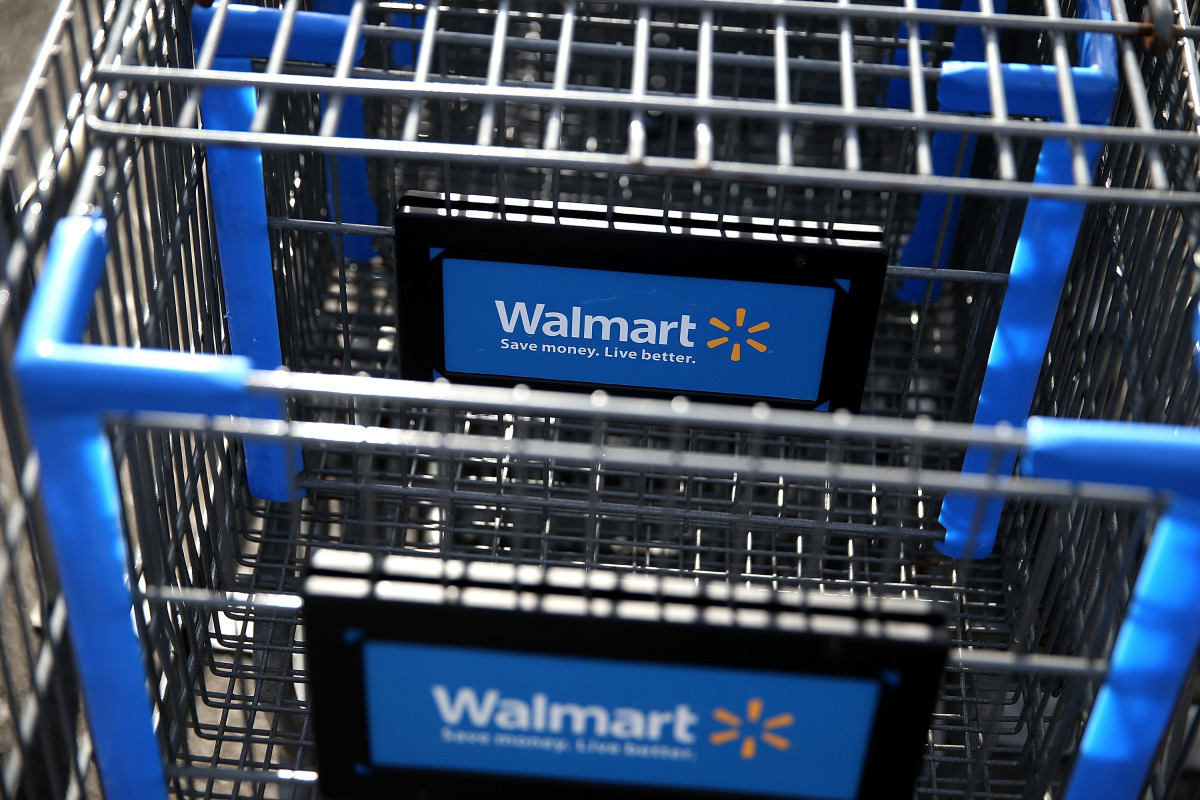 If there’s one indicator of the state of the global economy it’s consumer purchasing on the retail level. And if there’s one retail company to watch as a prelude to what comes next it’s always been Walmart. Known for low prices, low wages, and multi-billion dollar profits, the world’s largest retailer is struggling.

According to a recent report from Motley Fool, the behemoth’s same stores sales in the U.S. have dropped precipitously and internationally they have outright collapsed, signalling serious trouble ahead.

Wal-Mart has begun to lose its cache with consumers and major holes are starting to form in its business.

Interestingly, Wal-Mart has hidden its financial problems from the headlines because challenges are different around the world, masking themselves in the overall picture.

But when you dig between the headlines you can see a company in serious trouble and could be the latest in a long line of leading retailers to go from boom to bust in the blink of an eye.

The problem for Wal-Mart goes far further than just cyclical swings in retail or a weak economy. Wal-Mart has long been able to lure customers with one-stop shopping and low prices, but consumer trends are now working against that core strategy. For cost conscious shoppers, lower prices can often be found online and more affluent consumers are choosing style and quality products over one-stop shopping.

Here’s where Wal-Mart’s story gets really interesting. Sales in the U.S. are beginning to struggle, but overseas the company’s profitability is in downright freefall.

In an earlier report we noted that economist John Williams says a deep recession will likely become official by Summer of this year, when the government releases it latest economic growth numbers.

According to Williams, consumers in America are strapped because of stagnant incomes and rising costs for food, energy and health care, leaving little money in consumers’ pockets for other purchases. “The consumer doesn’t have the liquidity to fuel the growth in consumption,” Williams says, a serious implication that is a key reason for why Walmart is seeing same store sales collapse and return on investment shrink across the board.

In June of 2009 trend forecaster Gerald Celente, in an interview on Infowars with Alex Jones, discussed the parallels between Walmart and the United States of America, suggesting that as goes Walmart, so goes America.

When you hear these advertisements where Walmart brags about everyday low prices, well sure, we’re turning into a Walmart economy.

Since then we’ve learned that a large percentage of Walmart employees make so little money that they have to depend on the government for nutritional assistance, joining nearly 48 million other Americans in the process. Morale at the company has always been low, as evidenced by the often sullen faces seen when being “greeted” upon entering a local store. This mirrors the general sentiment in many parts of America as the financial and economic destruction of the last five years takes it toll.

For many, Walmart has become the soup kitchen of the modern day bread line. One could even argue that the only reason Walmart hasn’t yet gone bankrupt is because of the surge of monthly customers who receive Electronic Benefits Transfers from the government and head straight to the low-cost retailer to spend their taxpayer subsidized income on food, clothing and other knick-knacks they offer.

Just as Walmart has been sinking over the last several years, so too has America.

Our national debt has skyrocketed, Americans dependent on monthly disbursements just to survive have hit historic highs, and there are more people out of the labor force today than there are working.

Taken in this context Walmart’s success or failure certainly seems to mirror that of the United States as a whole.

Like Walmart, iconic retailers Montgomery Ward, Sears, and K-Mart were once believed to be immune from the busts normally associated with economic downturns and new competition. The United States, another super power in its sphere of influence, also seems indestructible for these reasons.

Reality is catching up with both of them. 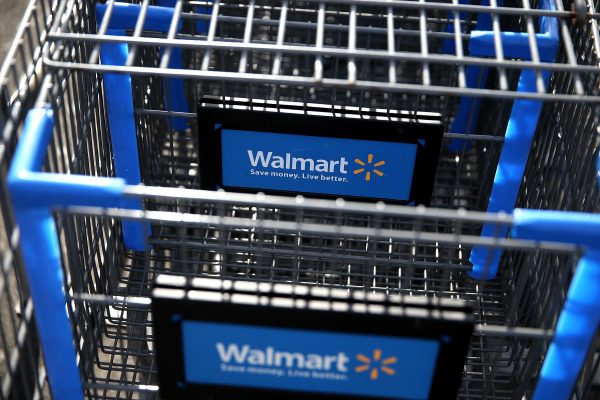