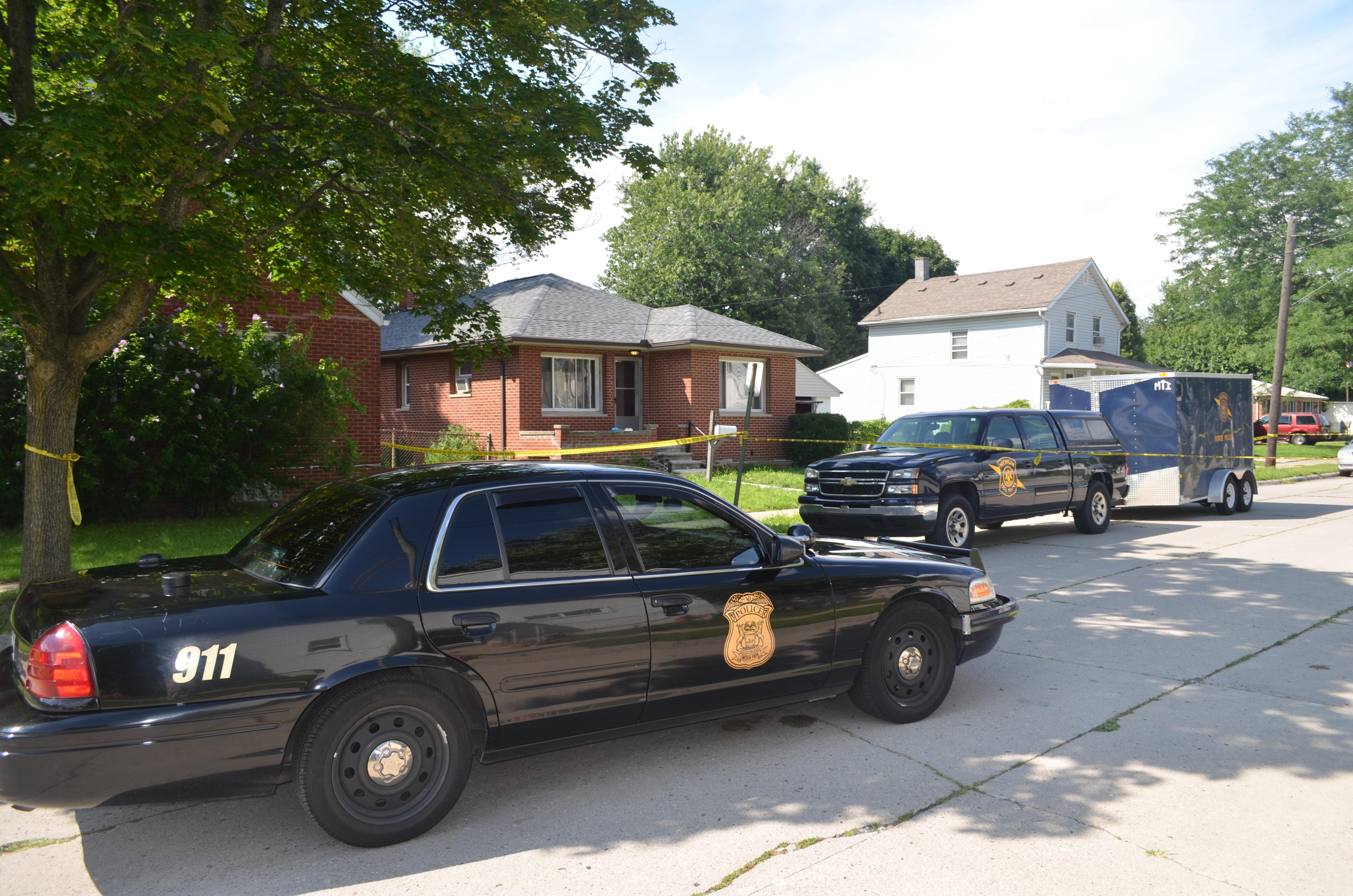 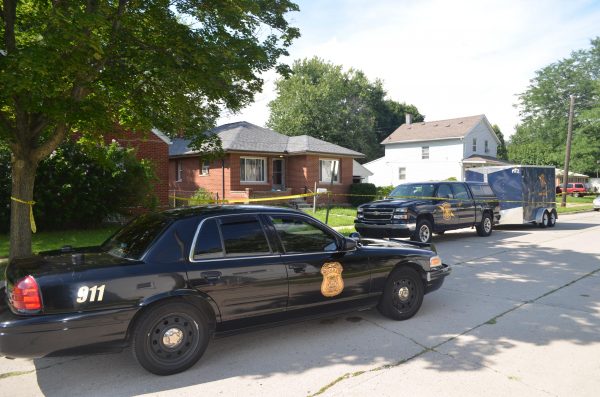 I was not physically there during the interaction depicted, but I have reviewed this video and found it very disturbing. This poor woman who works very hard every day is six months pregnant. At a routine traffic stop for an unknown reason, the female was asked for her driver’s license. Upon searching for it and finding it, the officer had already written her a ticket that stated she did not have it with her. She then argued that with him because it was wrong, as she had it right in her hand. He then punched her in the face before he and his partner took off. The woman took a trip to the police department, which is Lincoln Park Police Department in Michigan. She requested papers to file charges on the officer, but they refused to let her do so and acted as if it was no big deal. This story needs publicity!

Editor’s Note: Everything that may or may not have happened at that traffic stop in Lincoln Park Michigan is hearsay. However, what part of “protect and serve” involves an officer blowing off a citizen who is trying to file an assault charge? There are always two sides to these stories, but I certainly do not understand the officer not being more willing to accommodate her request. A lot of government officials, including police officials, have forgotten that they work for us. The name of the pregnant woman is Andrea Dingess and more information can be found in the “about” section that goes with the video on YouTube. -Dean Garrison