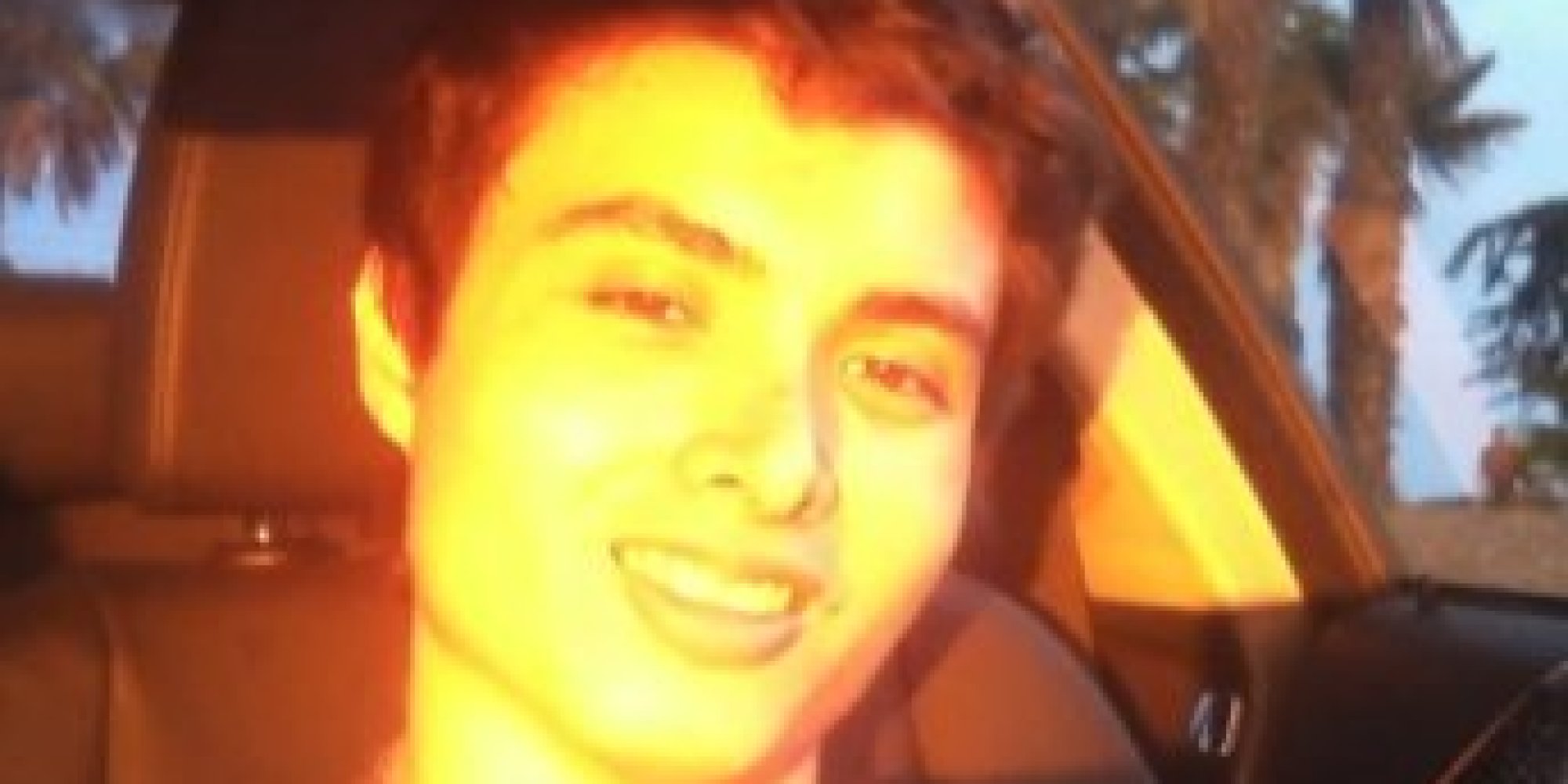 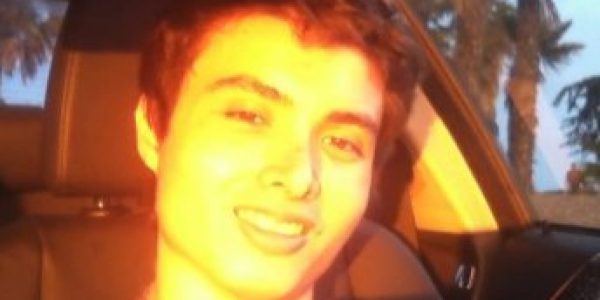 Richard Martinez, the father of Christopher Michaels-Martinez, blamed politicians and gun-rights proponents at a news conference Saturday. “When will this insanity stop? … Too many have died. We should say to ourselves `not one more,”‘ he said. Source: Fox News

As the dust begins to clear on another mass killing, many are looking for someone to blame. Is Mr. Martinez right?

Is it the politicians?

How do you legislate morality? What could politicians have done to stop this kid? We live in a nation of 300 million people. To expect any police force or political body to be able to stop such tragedies is asking a lot.

Is it the guns?

The first three people were butchered with a knife so let’s not even go there. This is a tragedy that was not going to be avoided by some magical law, or set of several laws. Sometimes bad things happen in life.

The fact that bad things happen in life is exactly my point. In the end Elliot Rodger was a kid who felt that the world somehow owed him something. He allowed himself to play the victim. He was of the belief that his will was more important than God’s will. From the disturbing video he left I would conclude that he had no real concept of God or desire to serve Him. He had no concept of serving others. His obsession was in what others owed him.

If ever there was a wake up call for America, this would be it. If we are honest, most of us can see a little of that “me, me, me” Elliot Rodger attitude in ourselves and you do not have to be a preacher, psychologist, or politician to see how that attitude is not healthy.

We are a morally bankrupt nation and this kid may as well be our poster child.

There was no talk from Elliot Rodger of premarital sex being morally wrong. This is 2014. That kind of talk died years ago. We live in a world where society would rather pass out condoms than condemn premarital sex.

He didn’t acknowledge the free will of those around him. He was simply about vengeance. He was about extracting revenge from those who did not bow to his desires.

This was all about him. The kid had a God complex and this is exactly what happens when society starts to turn away from God. We can only expect more and more of this because America does not seem to understand the root of the problem. Or maybe we just don’t care.

The problem does not come from guns or knives. The problem is that people are no longer grounded in morality.

You can tell from the now infamous YouTube video that this kid had zero character and no moral fiber. He was quite delusional. He saw himself as some sort of gift to women and those women should be punished for not accepting him. Here is that video:

The whole video is “me, me, me” and that is exactly what America has become. This murder spree is an indictment of the American way and a reflection on all of us.

I can not tell you that a kid who is raised Christian would not be capable of such things, because some kids rebel against their upbringing. We all know that.

But, that doesn’t mean that we should not try.

I live in a town of about 8,000 people and a group of youth, from a local church, passed out free Bibles and a Billy Graham video, to everyone in town, just a few weeks ago. These kids are being raised to believe that there is a reward in serving others. They believe that there is something in life much bigger than they are. And it’s true.

The easiest way to get out of your own head, and forget your own problems, is to do service work for others. In the 12-step programs they say, “You only get to keep what you have by giving it away.”

If you haven’t seen it, you really should watch this video titled “Look Up.” It’s not really about God but it does touch upon the personal relationships we are missing out on:

Do you think that Elliot Rodger was lonely? Do you think he might have found some solace in looking up? Or maybe someone needed to look up at him and notice that there was a lonely soul that needed a friend.

What do you do if you look up and no one is looking back? Well, you have to know that there is One who will always hear your cries and always love you, no matter how many times you fail.

Ultimately the responsibility is his, because no matter how we are raised we must learn to break the mold and seek our own genuine happiness. But some kids get a serious jump start on that happiness if they are raised correctly.

It all starts at home and if kids are not being taught moral principles then it is a problem. When you throw in an American society that has turned its collective back on morality then it certainly does not help support the kids who are not being raised correctly in the first place.

Every problem in this country can be traced back to the same core concept and yet people can not see it or simply refuse to accept it (due to their own selfishness).

Kids that believe in Santa Claus take joy in that portly man in the red suit who shows up once a year. They will take that same joy in believing in Jesus Christ who died for their salvation and a loving God who watches over them. That, my friend, fills Christmas and the other 364 days of the year, because God is faithful and always there.

There is a void in many people and it’s called a “God-Sized Hole.” They try to fill it with sex, food, alcohol, drugs (prescription or otherwise), gambling, internet addiction, video games, television, pornography, money, or any other variety of things. Some addictions are better than others. I was once a fitness junkie. It didn’t make me happier. It kept me miserable because my body was never good enough. On another occasion I filled my God sized hole with about a million dollars but it was still not enough. I have also been addicted to many of the darker things on the list and it is all the same. There is never enough and the obsession takes over.

There is only one thing that can fill a “God-Sized Hole” and you know what that is.

Until America accepts the truth, and changes course, then I suppose there will be plenty of stories like this to write about. This kid made some bad choices but he was certainly a microcosm of the societal decay that is America.

I don’t believe that you have to be Christian to have morals. Christianity is what I know, but I also know good moral people with belief systems other than mine. But you must believe in something bigger than yourself. When people act as their own gods then it causes nothing but chaos and strife.

That is the problem America. It really is that simple.

I will leave you today with a song from that “Billy Graham” video that those wonderful kids (and adults) in my home town were gracious enough to give me. Maybe if I pass it on it might help just one other person. Pay it forward America.