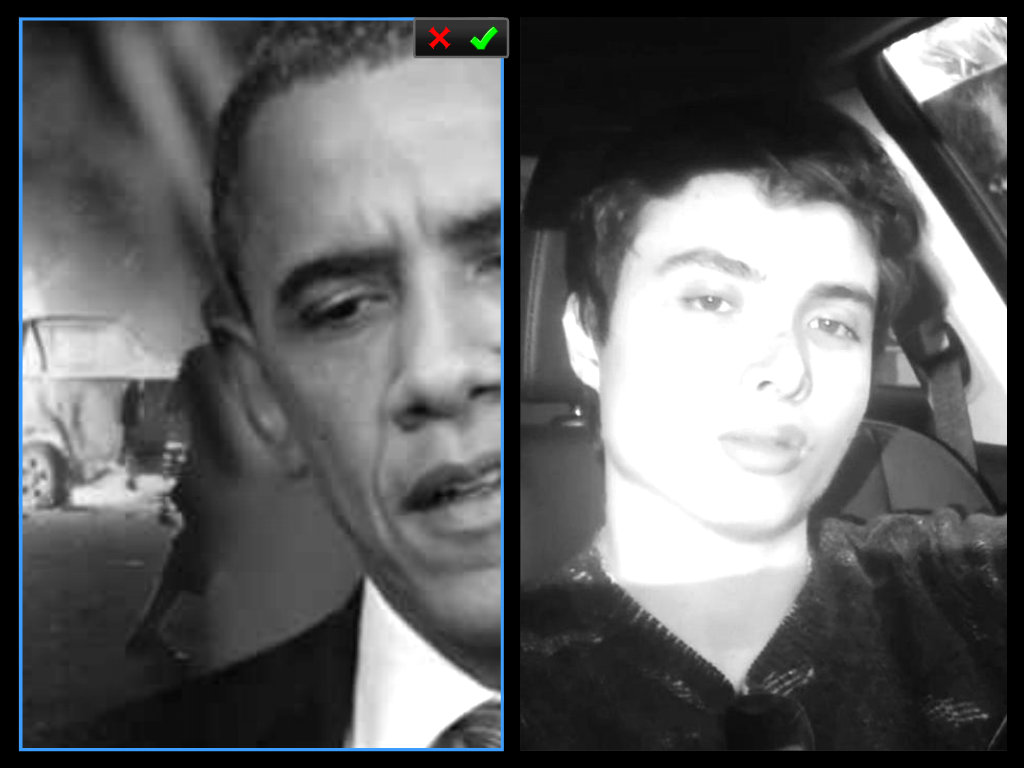 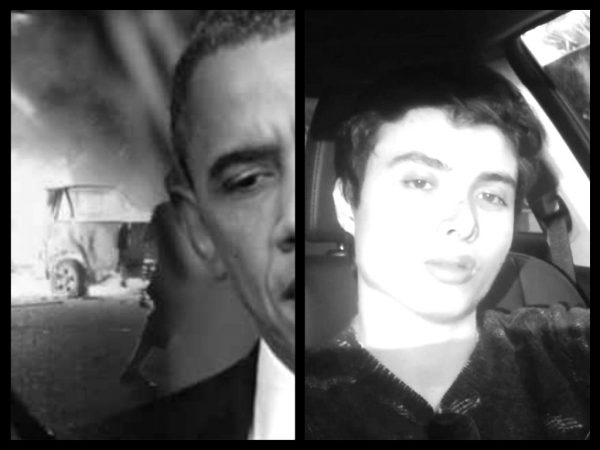 For nearly two years, the American people have been demanding answers about why the U.S. was shipping weapons out of Benghazi that ultimately ended up in the hands of Syrian terrorists. For longer than that, the same American people have been demanding to know why the Obama administration ordered gun store owners to sell high powered rifles to bad guys who trafficked them to Mexican drug cartels.

No one has been held accountable despite the death of a Border Patrol agent, a U.S. Ambassador, a diplomat, two Navy SEALs, hundreds of innocent Mexicans (and counting), and an untold number of innocent Christians in Syria.

Yet, the shameless talking heads on mainstream media outlets will be pushing a gun control agenda under the guise of it being news, in response to the Santa Barbara shootings. It’s likely to be Sandy Hook all over again. Media and liberal politicians did all they could to ignored Fast and Furious for two years after the death of Brian Terry. The Sandy Hook shootings happened on the second anniversary of Terry’s death and the media was all over it. Politicians were demanding something be done. One – Rep. Jerrold Nadler (D-NY) – publicly advocated exploiting the shootings to get more gun control.

Today, CNN now has something to replace its vacuous and incessant coverage of a missing airliner when it should have been asking tough questions about Benghazi.

The shootings in Santa Barbara are certainly tragic but they will not warrant the wall-to-wall news coverage and over-analysis the story is about to get, especially at the expense of Benghazi, the IRS scandal, Obamacare, and the VA scandal.

Gun control wackos are going to be front and center, pointing to this tragedy as the reason why guns are the problem. What they will not do is answer questions – assuming second amendment advocates ask them – about who was responsible for putting high powered weapons into the hands of Mexican drug cartels that continue to murder innocent people. Those death totals are not known and already number in the hundreds, at minimum. The answer is the ATF, Eric Holder’s Justice Department, and the Obama administration ordered gun store owners to sell the guns to bad guys they knew would take them to Mexico.

The media is not interested in answering those questions. If they did, they would learn exactly why the second amendment is so necessary. Gun control means that the people who ran Fast and Furious and other international weapons trafficking operations will have all the guns.

That’s when tragedies much greater than the shootings in Santa Barbara will take place.

If the media was truly interested in covering a story in southern California, it would do well to further expose Hollywood actors and producers who are willing to betray their own country while killing American jobs.