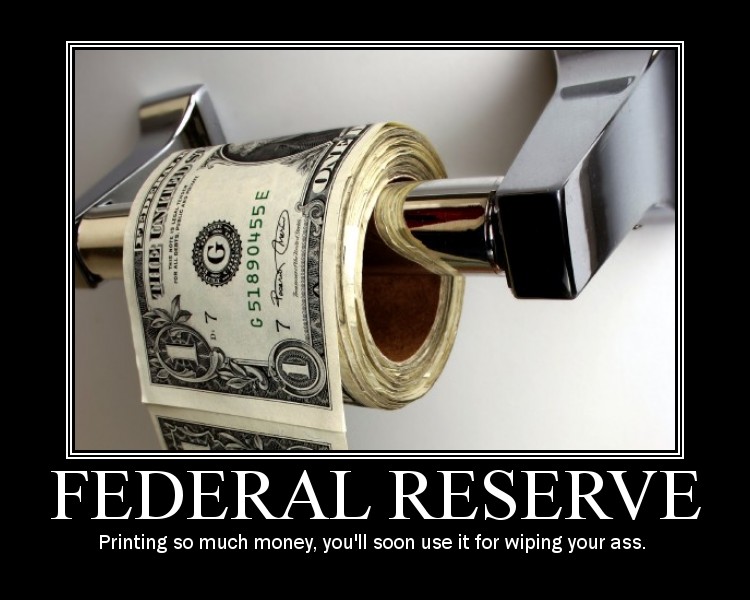 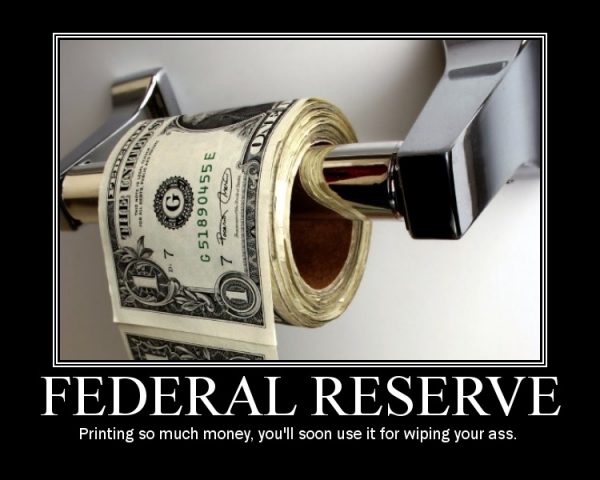 When George Soros is not donating millions to the North American Man Boy Love Association (NAMBLA), his money  movements have been predictive of an impending economic collapse. This has made him the most watched bankster in the world. If you have any money in a domestic American bank, you would be wise to read this article and act accordingly.

This article is the first of a two part series which is designed to help as many people, as possible, to have as soft of a landing as possible from the devastating effects of an economic collapse that may be right around the corner.

Judge a man by what he does, not by what he says. Through his actions, George Soros is telling the American people to take their money out of the bank before it is too late!

Soros has made billions of dollars in investing and currency trading and has used his fortune to fund a vast array of leftist organizations dedicated to undermining liberty and capitalism. Soros has funded pro-abortion groups, pro-gay marriage organizations, anti-Israel efforts and radical environmental groups who are dedicated to the complete evisceration of American property rights. George Soros has now accepted a position on the National Finance Council of the Ready for Hillary Super PAC, a group paving the way for a 2016 presidential run for the former first lady and thoroughly disgraced former Secretary of State with regard to the Benghazi affair. It is becoming clear that after the economic collapse, Hillary will become the Commissar of economic, political and social subjugation.

In short, George Soros is on a mission to turn the United States into a socialist utopia devoid of any of its traditional values. Out of chaos comes order and Soros feels compelled to collapse the old in order to usher in the new and this is exactly what America is witnessing.

Just over 20 years ago, international banker George Soros made his most famous investment by shorting the British pound and pocketing a billion dollars in the process.  Following this watershed event, he has become well known for moving money and then betting on stock market crashes. In several instances, Soros has been known to rig various markets to fail for his own gain as well as the gain of the international banking cartel in Basel.

Several months ago, Soros made raised eyebrows by making  a billion dollar stock bet against the S&P 500. At that particular time, Soros proclaimed, through his actions, that there were warning signs of coming S&P 500 troubles which signaled dangerous times ahead for the US economy. Today, the American Stock Market has an unprecedented bubble which is reminding many of the months leading of the 1929 Stock Market crash.

Disturbingly, Soros has had both accurate and advanced knowledge of market crashes in the past. Subsequently, savvy investors keep a very close eye on his money movements and resulting holdings as Soros is the “Canary in the mine”. He is the world’s ultimate economic hit man and both bankers and politicians watch his every move with fear and apprehension.

According to a 2014 first quarter filing with the Securities and Exchange Commission, it was revealed that Soros sold his holdings in Citigroup, J.P. Morgan and Bank of America. Soros subsequently moved his money and took up new positions in gold and tech stocks associated with Chinese money movement. Soros has moved his money to RF Micro Devices, Nuance Communications, Marvel Technology Group, Nokia Corp., and Cypress Semiconductor. Soros also boosted his stake in Herbalife and took up a new position in Yamana Gold and AuRico Gold, and New Gold Inc.

It is interesting to note that JP Morgan Chase  has sold their property located at One Chase Manhattan Plaza skyscraper to Fosun International, a Chinese investment firm, for  the bargain basement price of $725 million. This is only the latest in a series of New York real estate purchases by Chinese investors for properties formerly reserved for Federal Reserve members. In part two, I will reveal why the Chinese, and not just America, is walking into a George Soros created trap.

Nothing Financial Occurs In Isolation

After examining the following facts related to a significant change in money policies, in the 2014 first quarter, when Soros began ditching American banks, I am convinced that the time to have taken your money out of the bank was yesterday. For example,the IMF’s plans to steal 10%, for starters, of all bank accounts in Europe, America cannot be far behind. Further, and as of the first quarter of this year, JP Morgan Chase is banning wire transfers from their bank to foreign banks to prevent American capital flight which will surely happen as America wakes up to the desperate situation that the banks are in. JP Morgan Chase is also prohibiting any cash withdrawals of $50,000 or more. HSBC bank  (America) followed suit and, in fact, all major banks are making it more difficult to move money out of the country.

It Is a Case of Simple Math

The media shows a great deal of concern about our debt of $17 trillion dollars and the fact that President Obama is adding $1 trillion per year to the total. The MSM is trying to get you and I to focus on the least troubling of our economic statistics. What the MSM is trying to get the American people see and feel is the metaphorical equivalent of showing anxiety of over having a simple cold when the person is has stage four cancer. There are two other debt-related numbers which are much more telling.

Our national unfunded liabilities (e.g. Social Security, Medicare, etc.) total a whopping $240 trillion dollars and this is not even the worst economic news.

As a result of the hijacking of our economy through the 2008 bailouts, the American people have been saddled with the derivatives debt. Nearly every economic publication estimates the derivatives debt to be in the range of one quadrillion dollars to $1.5 quadrillion dollars. Conservative estimates tell us that this derivatives debt, that has been assumed by the governments of the world, is at least 16 times the entire value of the assets of Planet Earth. This generation can never pay off this debt. Your children, grandchildren and even great-great-great-great-great grandchildren cannot pay off this debt. If the status quo were to remain in place, this debt could not be paid off in the 25th century, the 30th century, nor the 50th century. My estimates place the interest on the debt to exceed the entire value of the world’s assets and the interest is increasing far faster than the governments of the world can even service the debt. Who is the debt owed to? It is owed to the first movers, the owners of the central banking system. And this is who is collapsing the system and George Soros knows this. In fact, he is working to this end.

This is the topic of the next part in this series. Should you take your money out of the bank? If so, when should you do so? And how can you keep what’s yours without going to prison? All of these questions will answered in Part Two.