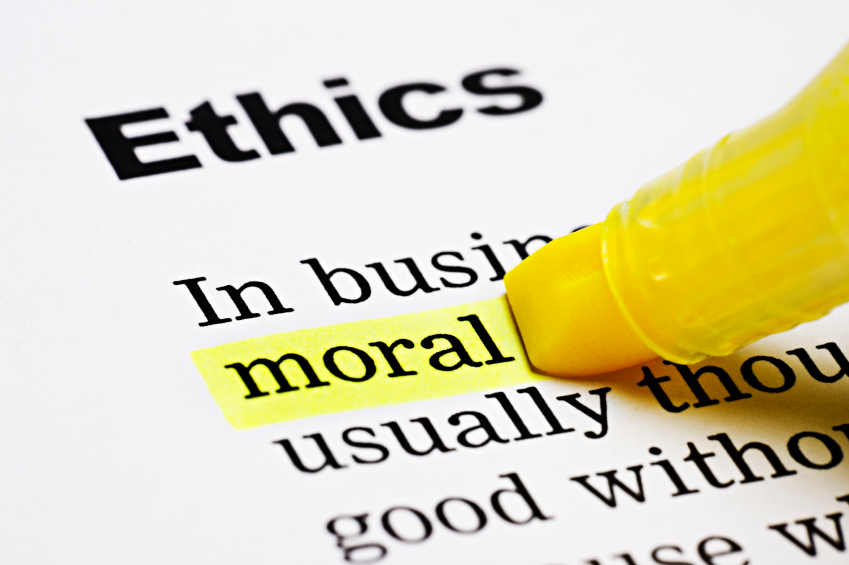 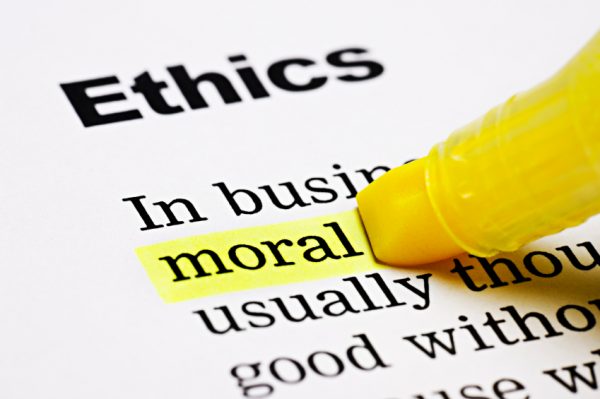 Many deeply religious people see a return to religion as the whole answer to society’s ills. While I agree that abandonment of religious teachings is a cause of current social problems, I believe that a simple call back to religion is not the answer.

Many people believe that secularism is wrong. But I disagree. Religious dominance of society leads inevitably to persecution of those not in the religious majority. Muslims are arguably the most deeply religious people on the planet. In Muslim controlled countries, Islam dictates the laws; consequently, those who do not follow Islamic law suffer the most egregious punishments imaginable. Fanatic Christianity has done similar things, burning heretics at the stake, persecution of Jews and punishments practiced by Puritans and Amish among their own sects that most Americans would reject. Religion itself is not the answer. Let me explain what I mean.

Our culture is a secular society, which means that all religions are respected, but our laws are based in morality and ethics. Critics say that our society has become too secular, but secularity is not the fundamental problem. Secularism is not the abandonment of religion. But usually when a society abandons religion, it also abandons the standards of morality and ethics that are taught by religion. Religious teachings (especially Judeo-Christian religious teachings, which are the dominant teachings in our society) are the codification of what is good and what is bad. Religion defines and codifies those values and makes them accessible through the human mind’s most efficient teaching tool, the parable.

We learn by example, so religious parables provide us with a very clear pattern of what to do and not to do. But the values themselves are much deeper than religion. In fact, they precede all present religions by millennia. Without deeply human values society could never have developed and without those standards, society breaks down and chaos rains. Notice I did not say chaos “reigns” because chaos cannot rule or control. Chaos destroys, and out of chaos always comes the strong man, the king, the dictator, or some group that wants to take over under the guise of restoring order (for example, the current crop of politicians).

Our culture is being ruined by the destruction of those standards which have guided society since the beginning of society itself. Now, Left Liberalism is deliberately introducing chaos by encouraging and promoting perversions of the very standards upon which society has been built. Lil’ Wayne is considered legitimate and respectable, despite the execrable values he espouses in his Rap “songs.” A few years ago the Brooklyn Museum of Art showed paintings of a Madonna done in elephant dung and when people objected, the pro-chaos group raised an outcry! These are a direct result of Left Liberalism’s demand for and encouragement of social chaos.

There was a time when Left Liberalism did not dominate. Then, a Conservative standard was the norm in society. In the 50s there was no such thing as mass killings in schools. Metal detectors were non-existent. Nobody, but nobody, ever brought guns to school. Drive-by shootings were a thing of the criminal underworld, and mostly took place only during Prohibition! None of this had anything to do with gun control, either, because there was no gun control. It was completely unnecessary!

Why? Because children were taught standards of behavior that were inviolable: respect one’s them; do not cheat, steal or maim; do not kill. Don’t misunderstand. Children were not taught to cave to dictatorial authority. They were in training to learn how to make sensible decisions and to hold opinions that were informed by knowledge. Children were expected to follow established rules because those rules ensured peace, safety and individuality. Yes, individuality, because without the discipline to recognize what is right and what is wrong, their individuality would never flower!

All of society was held to a standard based on the Commandments and the Golden Rule, not because religion dominated, but because those Judeo-Christian tenets comprised the best, most workable moral/ethical philosophy for all of society and those who did not follow this set of rules were recognized as going against the grain. One could not change the grain of society by whim. It was unheard of and intolerable that one person or one group could dictate to the majority. But not anymore. Now we have the “bathroom rule” which encourages “gender confusion” by allowing children to question whether they are male or female and to base it on whim!

But this is a topic for a whole book, not for a single article. Suffice it to say that, in my opinion, we ought to bring back traditional education and dump anything remotely related to the ideas of that mental defective, John Dewey. We ought to bring back reform schools, too, because children are committing horrible crimes and must be re-educated that this is bad! That education is not taking place in regular schools. And we should once again disenfranchise all these special interest groups who dominate and harass the rational majority of society. Ban Political Correctness and dump it on the trash heap where it belongs. Reverse hate crimes legislation, because there is not greater crime in hitting a gay than there is in killing an old lady for her pocket book. Everyone is entitled to Civil Rights. No one is entitled to special protection. No group, regardless of their category — Gays, Blacks, Illegal Aliens, Muslims and other such minorities — should be allowed to become power blocs who turn the norms of society on their heads. Minorities are entitled to rights, not to dominance.

Reasonable standards based in common sense must be restored. Truth, Beauty and Goodness are not archaic notions. They are standards that ought to govern the philosophic basis of all civilization. Without them society is lost.