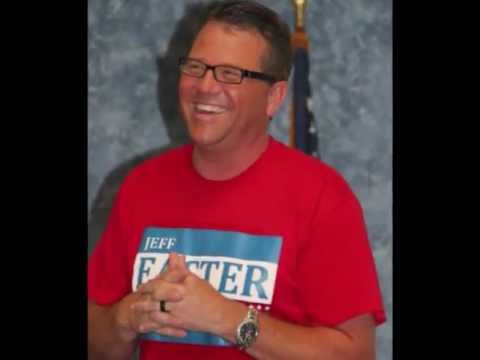 Sheriffs with badges are required – REQUIRED – to eschew cowardice. Yet, far too few do.

In the latest example, former FBI agent John Guandolo was scheduled to conduct a training session for the Sedgwick County Police in Kansas. Ultimately, the Sheriff buckled to pressure from the Brotherhood’s American front group, CAIR:

As Shoebat.com has reported in the past, Guandolo made an explosive claim that CIA Director John Brennan converted to Islam while stationed in Saudi Arabia in the 1990′s. The news report above identifies this claim – as well as one about Barack Obama’s “allegiances” to Islam – as being the reason why Guandolo’s training was canceled.

This begs a simple question: Why would groups like CAIR object to claims that Obama and Brennan have allegiances to Islam? Wouldn’t they be proud of such claims? Wouldn’t they like to promote such things? Wouldn’t it make their religion look good and give it more prominence?

Shame on the Sheriff. It’s obvious he’s not fit for the job he holds. As a protector of his county, courage and toughness is a requirement. Instead, he more closely resembles Barney Fife. Here is a scene from the Andy Griffith show do demonstrate what just happened in Kansas using a metaphor. Here, Fife represents the Sedgwick County Sheriff and Opie represents CAIR. Griffith represents Guandolo, who can do little more than shake his head:

Here is video from last year of Guandolo claiming that Brennan converted to Islam: