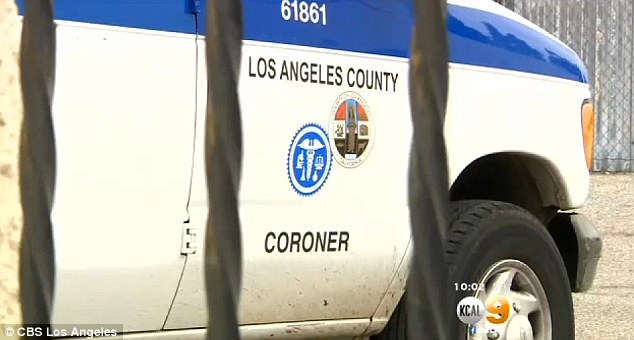 Nothing our president does comes as a surprise anymore, but when he uses our troops, still stationed in Afghanistan, for nothing more than a photo-op to deflect from his abysmal neglect of veterans here at home, it’s beyond shameful! I wonder, did he really think that we’d swallow that little bit of theater? Does he really think the American people are that stupid? Answer – Well of course he does!

There is more shocking news regarding the VA scandal coming out every single day now. But boy, howdy….didn’t he look great putting that wreath on the tomb of the Unknowns on Memorial Day? If I was one of those “low information voters,” I would almost swear that he really does care about our nation’s finest. Thank God I’m not that stupid! For the president to tell America he knew nothing about the problems within the VA is also insulting.

More disturbing news has surfaced about the neglect by the VA. This time it comes from Los Angeles County, where the dead bodies of at least 60 veterans have been left in the LA county morgue for almost a year and a half without being processed and given a burial with honors that they deserve.

This past Thursday, the LA County Coroner’s Office was asked why the bodies had not yet received a proper burial after a source indicated there may have been as many as 60 veterans at the morgue for the past year and a half. The morgue says the bodies were unclaimed and they don’t know how long the veterans were there.

The law states veterans are supposed to receive a proper burial.

The Veterans Administration says they were never notified the bodies were processed and ready to be buried. The LA County Morgue and the Veteran’s Administration were blaming each other for the mistake. I would have given almost anything to have listened to that conversation.

The Obama administration’s neglect of my fellow veterans is beyond insulting. But what the heck folks, what’s one more scandal to these people? How many more times will our president act “outraged” and promise to get to the bottom of things and not do a darn thing? The White House and the DOJ have done everything they can to impede any investigations ranging from Operation Fast And Furious up to and including this latest scandal involving the Veterans Administration.

I’ll tell you what I’m grateful for; I thank God that I have a family that cares about me. I’m also grateful that my wife and I have already paid for our cemetery plot. I shudder to think what would happen to my remains if I didn’t have a family, or if I had to depend on the VA to provide me with a timely burial. Would my body be left to rot in a county morgue like those men?

If this story doesn’t make you mad as hell, then nothing will.

I wonder, what those dead veterans in the L.A. county morgue would say to our president if they could speak?

Richard Anthony is a US Army veteran who served from 1975 to 1980. He was stationed in Frankfurt West Germany from 1976 to 1978 with the 3rd Armored Divisions 143rd Signal Battalion as a Tactical Telecommunications Center Specialist and was also with the 1st Cavalry Division 1st/12th Cav as a Combat Medic until discharge in 1980. He has been married for 20 years and has 3 sons. He’s also a very involved Tea Party activist. Be sure to follow Richard on Facebook