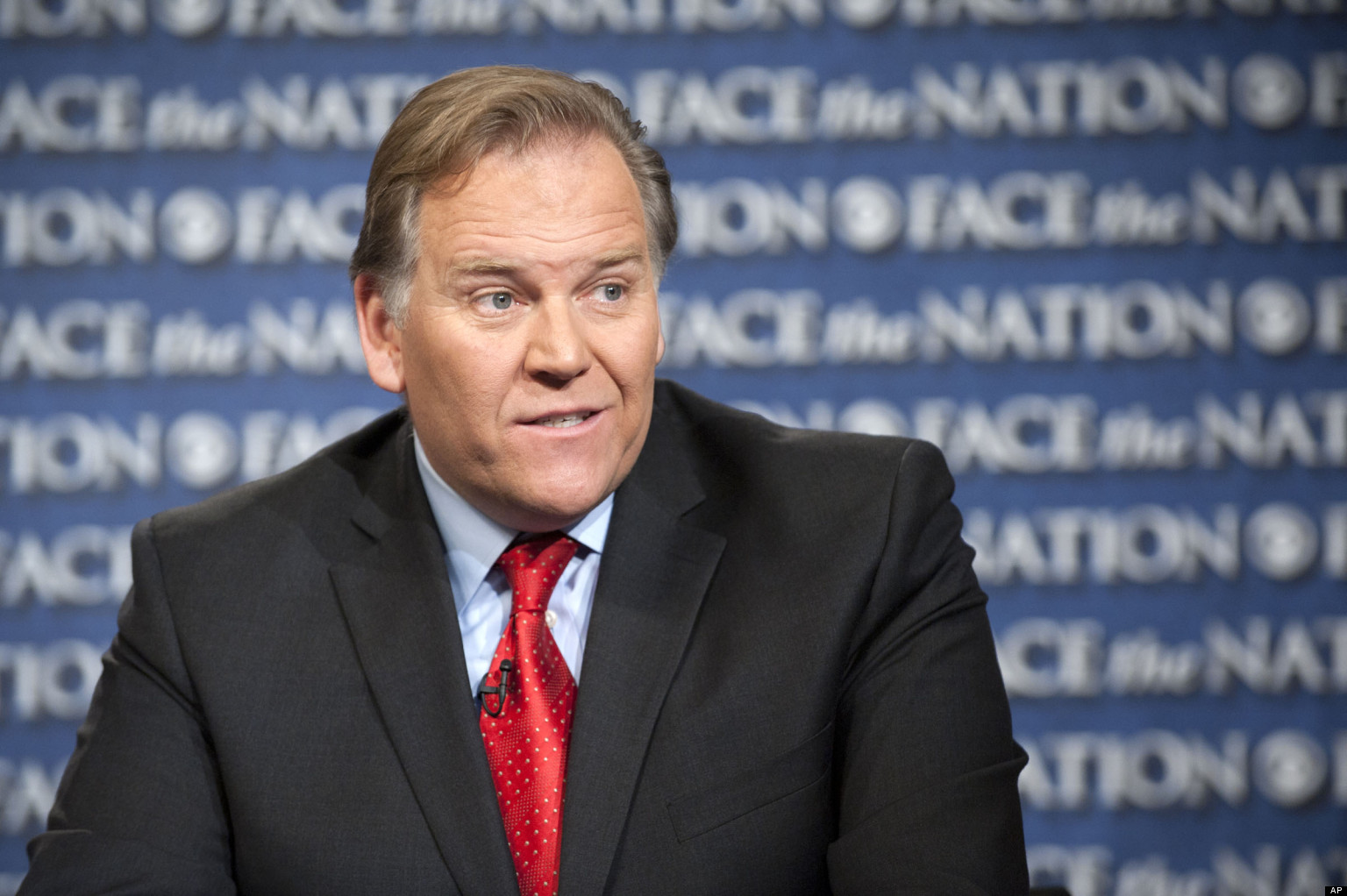 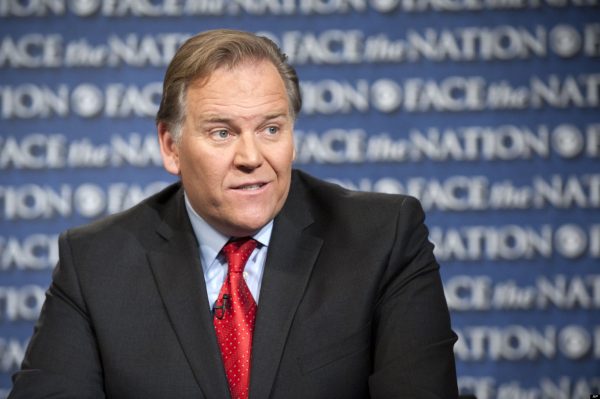 What is Rogers thinking? If he is thinking at all. He epitomizes the cluelessness of the Republican Party on these issues.

As I reported at Atlas back in 2010, Rauf was “a key figure  in Malaysian-based Perdana Global Peace Organization,” which “helped sponsor the pro-Palestinian activists who clashed violently with Israeli commandos” on the jihad flotilla Mavi Marmara in 2010. Perdana, reported the New York Post at the time, was “the single biggest donor ($366,000) so far to the Free Gaza Movement, a key organizer of the six-ship flotilla that tried to break Israel’s blockade of the Hamas-run Gaza Strip Monday.” A Muslim “charity,” the Foundation for Human Rights and Humanitarian Relief (IHH), launched those genocidal ships, and Fox News reported that IHH has links to terrorist groups, including Hamas and Al Qaeda.

“We tend to forget, in the West, that the United States has more Muslim blood on its hands than al Qaeda has on its hands of innocent non-Muslims. You may remember that the U.S.-led sanctions against Iraq led to the death of over half a million Iraqi children. This has been documented by the United Nations. And when Madeleine Albright, who has become a friend of mine over the last couple of years, when she was secretary of State and was asked whether this was worth it, said it was worth it.”

No mention of the millions of victims of over a millennium of jihadi wars, land appropriations, cultural annihilation and enslavement. And on the question of expunging Islamic texts of the mandates for violence and conquest that modern-day jihadists point to, Rauf says “Islam does not need a reformation.”

There is much more about Rauf. I’ll be publishing a full piece soon about this. Rogers should be ashamed of himself. But these tools never have any shame.

Rep. Mike Rogers (R-MI) has committed another blunder that may threaten his talk radio career before he even starts.

According to a Breitbart News column by Center for Security Policy President Frank Gaffney, Rogers will be the keynote speaker at an event held by The International Center for Religion and Diplomacy (ICRD), an organization with extensive ties to the Muslim Brotherhood. The dinner’s guests of honor will be Feisal Abdul Rauf—the infamous “Ground Zero Imam” who refused to describe Hamas as a terrorist organization when scrutinized over his plan to build a mosque near the remains of the World Trade Center—and his wife Daisy Khan.

Gaffney sent a letter on May 21st “laying out the ties between the ICRD and various American Muslim Brotherhood fronts and leaders,” then urging Rogers not to attend:

While there is certainly no objection to qualified Americans, of any religion, serving in U.S. policy-making positions, it appears that members of the Muslim Brotherhood, a subversive terrorist organization with intimate ties to terrorism, are using the ICRD as a venue for an ongoing influence operation to manipulate U.S. policy. Your attendance at this event would risk further legitimizing this event to the detriment of U.S. national security.

Author and leader of the American Freedom Defense Initiative Pamela Geller wrote in 2010 of the Ground Zero mosque:

There is ample support for the idea that this Islamic Center is an insult to the victims of the 9/11 attacks. Throughout Islamic history, wherever they have conquered, Muslims have converted non-Muslim houses of worship into mosques and built mosques on the holy sites of other religions. The Dome of the Rock, built on the site of the Temple in Jerusalem, the Umayyad Mosque in Damascus built over the Church of St. John the Baptist, and the Aya Sofya mosque in Istanbul, formerly the grandest church in Christendom, are three notable examples among a great many. While at Ground Zero the mosque is not being built over the site of a synagogue or church, the same pattern of conquest and supremacism is in evidence: the World Trade Center site was a symbol of American economic power; the 9/11 Mosque is a symbol of the conquest of that power.

As House Intelligence Committee Chairman, Rogers has touted his national security expertise as a selling point for his upcoming three-hour talk show with Cumulus, set to begin in January 2015 after he retires from Congress. The appearance of “legitimizing” an event linked to Islamic extremists will not sit well with conservatives in Rogers’ potential audience members.

And the ICRD speech is not the first troubling incident for Rogers. Mere weeks ago, he wrote in the pages of the New York Times that his program would be a “more productive, you-might-actually-learn-something kind of talk radio,” an obvious dig at firebrand hosts such as Rush Limbaugh and Sean Hannity. Less than a week later, the Associated Press profiled Rogers, saying he has “contempt for right-wing ideologues.”