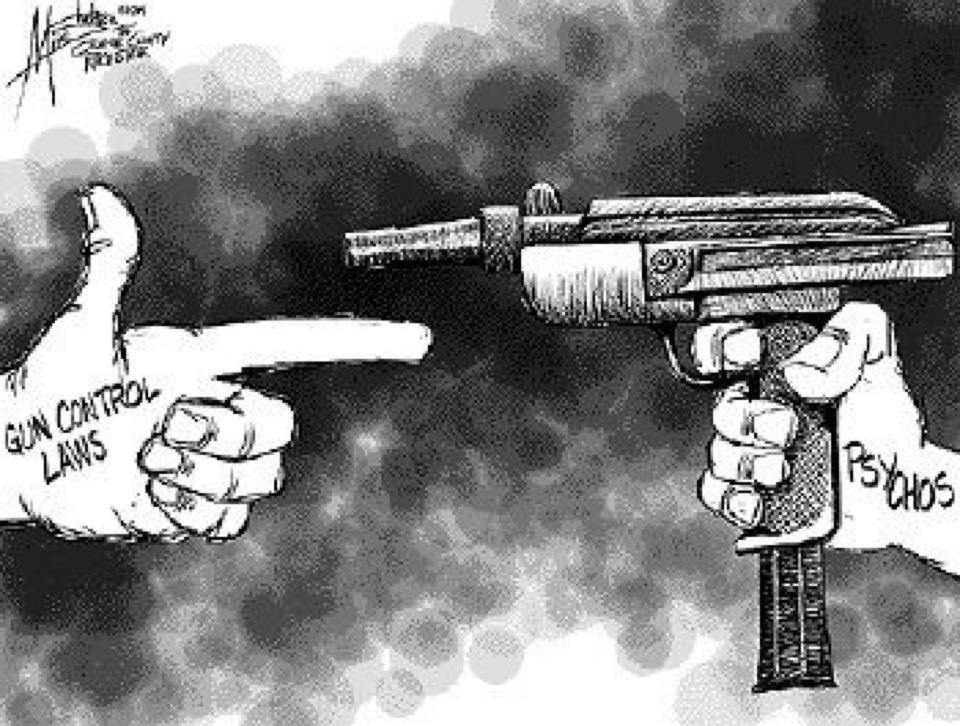 A 22-year-old man defended his family during a shootout in his California home on Tuesday, killing one man and sending another to the hospital.

The man, who was also shot during the incident, was home with his three younger siblings when the break-in occurred. The children’s parents were at work.

Tulare County Sheriff Mike Boudreaux said the 22-year-old man defending his family was also shot in the early morning gun battle but expected to survive after undergoing surgery. Investigators continue to search for one or two more suspects. Boudreaux said the multiple bullet holes the family’s home showed signs of a violent exchange.

Boudreaux said the man was asleep at the home in rural Tulare County near the community of Orosi. At about 5:30 a.m., Boudreaux said he heard somebody kicking down the door, so he took his siblings — ages 8 to 18 — into another room. He grabbed a gun and the shooting started.

Investigators believe this was an attempted home invasion.

Boudreaux said the man fought for his life and those of his siblings:

“I can tell you, this was a gun battle,” he said, expressing praise for the man who defended his family. “He was in a fight for his life inside his own home.”

When police arrived, they found one of the intruders dead on the driveway. A video surveillance camera at a local hospital showed the injured suspect being dropped off. The suspect underwent surgery and remains in serious condition.

It isn’t hard to imagine how differently this would have played out if the 22-year-old hadn’t had access to a gun.