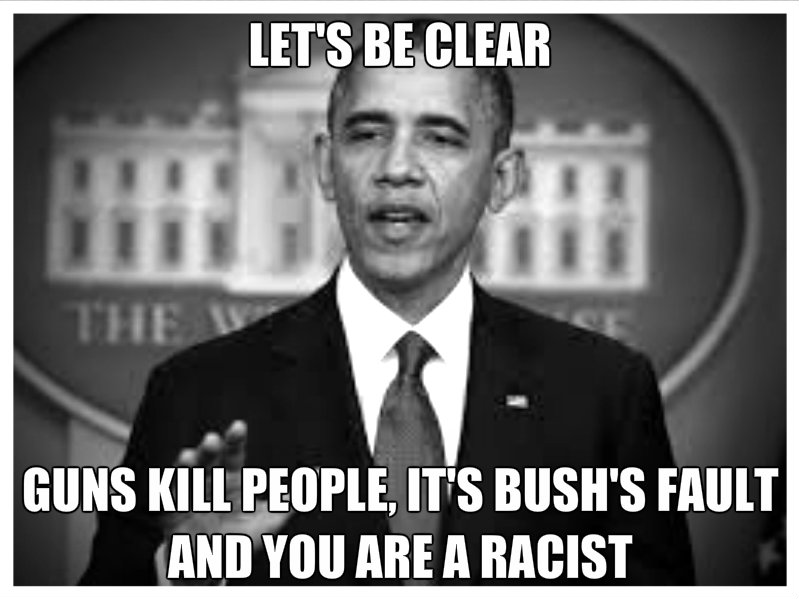 First Elliot Rodger murdered his three roommates with a knife, hammer and machete. Then he shot eight people, three of them fatally, and tried to run over several others in his car.

After the bodies were taken away, everyone on television agreed that it was the fault of the guns. 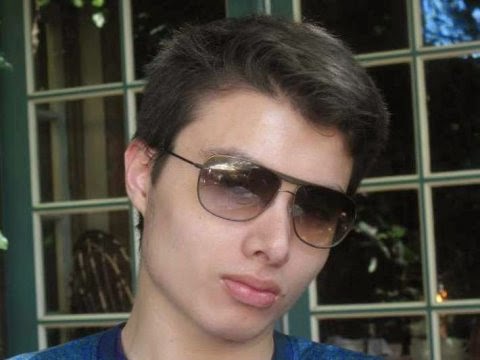 Rodger had been in therapy since he was eight and was seeing therapists every day in high school. He had a history of making violent threats and the police had already gotten involved. He was on multiple prescription medications and had therapists whom he alerted to his plans by sending them his manifesto.

A therapist reacted by notifying his mother who drove out personally. By then even more people were dead.

In a country where a little boy with a pop tart chewed in the shape of a gun triggers immediate action, the professionals who cashed in on the killer’s wealthy family were in no hurry to call the police. One even reassured his mother while the shootings were going on that it wasn’t him.

So it was clearly the fault of the guns. Guns that Elliot Rodger bought with $5,000 from his family. The BMW he used to commit some of the attacks was given to him by his mother.

Jenni Rodger, his British aunt, blamed America and guns for her nephew’s massacre. “What kind of a society allows this? How can this be allowed to happen? I want to appeal to Americans to do something about this horrific problem.”

Somehow the parenting failure of her brother is now the fault of an entire foreign country.

Rodger’s father issued a statement through his lawyer in support of gun control and “staunchly against guns.” It might have been a bit more useful if Peter Rodger, instead of opposing a category of manual instruments, had spent more time dealing with his son’s problems.

Guns did not kill six people. His son did.

Maybe Elliot Rodger’s family would not have been able to change anything, but it’s likely that they could have at least prevented the massacre if they had become more involved instead of delegating the problem that their son had become to therapists and medications. It’s the height of cynicism for his father and aunt to take refuge in abstractions about gun control.

When a teenager stabbed twenty people at a Pittsburgh-area high school there were no easy answers about gun control to take refuge in. If Rodger had stuck to his knife, hammer and machete, his relatives who coddled him all these years wouldn’t be able to shift the blame to an abstract policy. They wouldn’t be able to politicize the crime and snip their own involvement out of the picture.

Elliot Rodger’s parents, communicating through a lawyer and a talent agent, find it convenient to put up another layer of abstraction between themselves and the actions of their son. And the easiest way to do that is to transform it into a widespread social problem. The more that the smiling people on television talk about gun control, the less likely they are to talk about them.

Even mental illness reduces a specific crime to the abstraction of a social problem. Expanding an individual act into a social problem manufactures a collective responsibility. The scapegoats are people who had nothing to do with what happened. The killer’s family has successfully shifted responsibility to people who live a thousand miles away and never even knew their son existed.

Guns have become a convenient cliche. The new villain is no longer the killer, but the 5 million members of the NRA who are unwilling to give up their constitutional rights because Elliot Rodger’s family failed at their single most important job.

Why is a gun owner in North Carolina more responsible for the Isla Vista killings than Peter Rodger? Does Peter Rodger’s staunch opposition to guns free him from responsibility while dumping it on the majority of Americans who believe in the Bill of Rights? 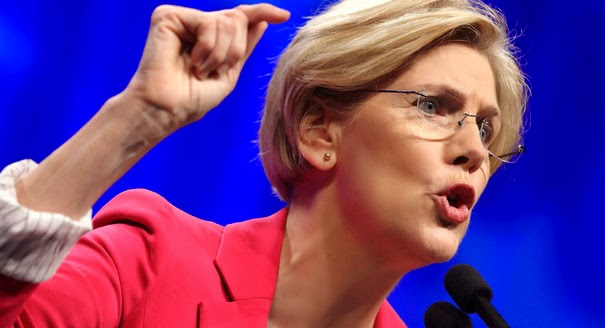 The left is expert at removing responsibility from individuals and assigning it to the culture at large. Every murder is a failure of society. And society fails every murderer, they insist. We are all murderers because we own guns or didn’t vote for the right politicians who would have allocated more money to mental health treatment, school counseling or midnight basketball.

The “You didn’t build that” society is also the “You didn’t do that” society. The flip side of Elizabeth Warren and Barack Obama’s collectivist rhetoric is that just as no one invents the airplane, creates a company or writes the Great American Novel on their own, no one kills six people on their own. If you killed six people, it’s because of the Second Amendment. If you wanted to kill sorority girls, it’s because of Seth Rogen movies. If you’re a half-Asian who beat and stabbed your Asian roommates to death, it’s because of white (or half-white) supremacism.

No one does anything good or bad on their own. The good that men do gets taxed away for the purported benefit of society and the evil that they do is blamed on society.

America’s gun owners, like its machete and hammer owners, did not kill anyone. Every day the vast majority of gun owners somehow manage to get through the day without a killing spree. Their tools don’t have minds of their own. The gun culture that liberals talk about does not sneak in through their windows at night and urge them to shoot up the neighborhood.

Elliot Rodger did not kill because he had guns. He bought guns because he wanted to kill. And he wasn’t very good at it, wounding more people than he killed. Like many on the left he believed that guns would make him invincible. They didn’t. And it was the same good guys with guns the left sneers at who put a stop to his killing spree.

We aren’t rethinking the First Amendment because of Rodger’s YouTube videos and manifesto. Why are we supposed to rethink the Second Amendment every time some psycho includes guns in his killing spree? The problem was not with Rodger’s computer, his smartphone, his hammer, his machete or his handguns. They were only the tools that he used. The problem was with him.

A moral society recognizes the power and responsibility of individual choice. A better country doesn’t begin with banning guns, but with holding accountable those who kill. Even while liberals were puffing out their chests over gun control, the Supreme Court’s liberal justices stepped in to save Freddie Hall who kidnapped, raped and murdered a pregnant woman and shot a deputy. 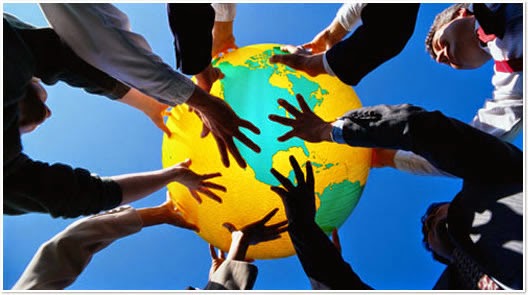 That was in 1978. A decade earlier, he had gone to jail for raping another woman and gouging out her eyes so she wouldn’t be able to identify him.

Like some of the other monsters on death row, Hall decided to plead retarded. His IQ scores dropped. After a long series of appeals, the Supreme Court finally decided that executing him would be unconstitutional.

“Florida’s law contravenes our Nation’s commitment to dignity and its duty to teach human decency as the mark of a civilized world,” Justice Kennedy wrote, speaking for the majority. But America was at its best in dignity and decency when it held men, including monsters like Freddie Hall, accountable for their actions. Decency and civilization come from individual choices. Liberals like Kennedy reject individual choices and seek every possible pretext for protecting killers from their moral choices.

Daniel Greenfield is the Publisher of Sultan Knish Blog.