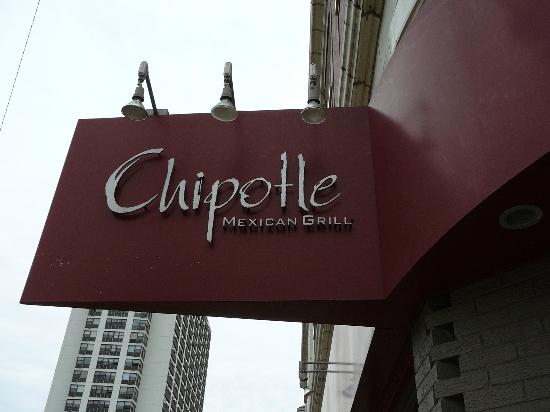 Sometimes when shady plans backfire, they backfire really well. This was definitely the case on Saturday May 31st in Tulsa Oklahoma, as The Oklahoma Open Carry Association met Moms Demand Action for the first time.

The anti-gun group requested a booth at the local farmers market and was denied, so they set up shop right on the outskirts of the downtown Tulsa event in order to gather signatures. They were a bit surprised when members of The Oklahoma Open Carry Association approached them to ask some questions. As is usually the case when dealing with liberals, the questions we asked went unanswered as the host of their event, (who incidentally, didn’t look like that much of a mom seeing as though he was a man) deflected the questions and attempted to change the subject, ridicule and even accuse us of wanting to start a war with the police. This came about because he made it perfectly clear that he didn’t want to be in any public establishment with citizens carrying handguns in the open. He was alluding to his belief that we are just a bunch of untrained rednecks that simply shoot indiscriminately in all directions just to prove how big our egos are.

This is when yours truly cited some statistics concerning the fact that police actually kill more innocent people than concealed carry holders. As noted above, he responded by accusing us of wanting to start a war with the police. All we were trying to do is find out how their plans would ensure criminals surrendered their weapons while simultaneously protecting our rights.

It was funny that he accused us of such hog wash because later, a Tulsa Police Officer agreed to allow us to pose around his police car after telling us he supports citizens openly carrying firearms. The officer had stopped to talk to us, of course, because ignorant people called them; though it appears more people were concerned about the service dog being in the farmers market than our guns. This is Oklahoma after all.

What happened next is the true sound of sweet justice. Moms demand Action has been making headlines as they have launched a campaign to pressure restaurants and other local businesses to turn away customers exercising their rights to carry. Many have capitulated, Starbucks for one, and now Chili’s is considering asking patrons to leave their guns at home as well.

Oklahoma Open Carry had received word that MDA was going to go to the local Chipotle’s for lunch, so they decided to meet them there. Chipotle restaurants in Oklahoma have officially taken the position that they would rather see people leave their guns at home, but they won’t ask you to leave if you don’t; after all, in Oklahoma it is legal to openly carry, so they at least respect the law and your rights.

Moms Demand Action on the other hand, seemed to be demanding a little much on this Saturday afternoon as they approached management and asked them to throw OKOCA members out of the restaurant because they were “offended” by the presence of guns.

To be honest, we were expecting this, and we figured that we would be asked to leave; but what happened next was nothing less than awesome. The manager refused to kick out OKOCA and even gave them free drinks. MDA activists then proceeded to take pictures of the gun owners and attempted to portray them as intimidating and threatening. The management wasn’t having any of it; he threw Moms Demand Action out of his store!

I conducted an interview with the manager, and while I asked him if I could quote him directly, he asked that I do not. He said that he wasn’t going to have people treating paying customers rudely in his store. They simply do not allow customers to take pictures of other customers; it’s a “zero tolerance” policy if you will. He also said that he has no position on open carry, and he understands that it is legal to carry in the state. Finally, he acknowledged that people behaving in the manner as MDA had in his store was actually more harmful to people than the act of lawfully carrying a firearm.

The funny thing about all of this was the fact that these people really have no idea what the true cause of a “mass shooting” is. They really believe that passing more laws is the answer to stopping criminals who already break “existing laws.” It is the one issue that never gets addressed with a liberal, as they always attempt to redirect with their “Alinsky” tactics, in an attempt to make you appear irrational.

It’s a shame when anyone is murdered; and it is equally shameful when they are murdered by a knife, a baseball bat, a car, an axe, a broken beer bottle, a hammer, or someone’s bare hands for that matter, as it is when someone uses a gun. What’s even more shameful, however, is when uninformed people with an agenda try to render an innocent individual powerless to prevent themselves from being murdered?