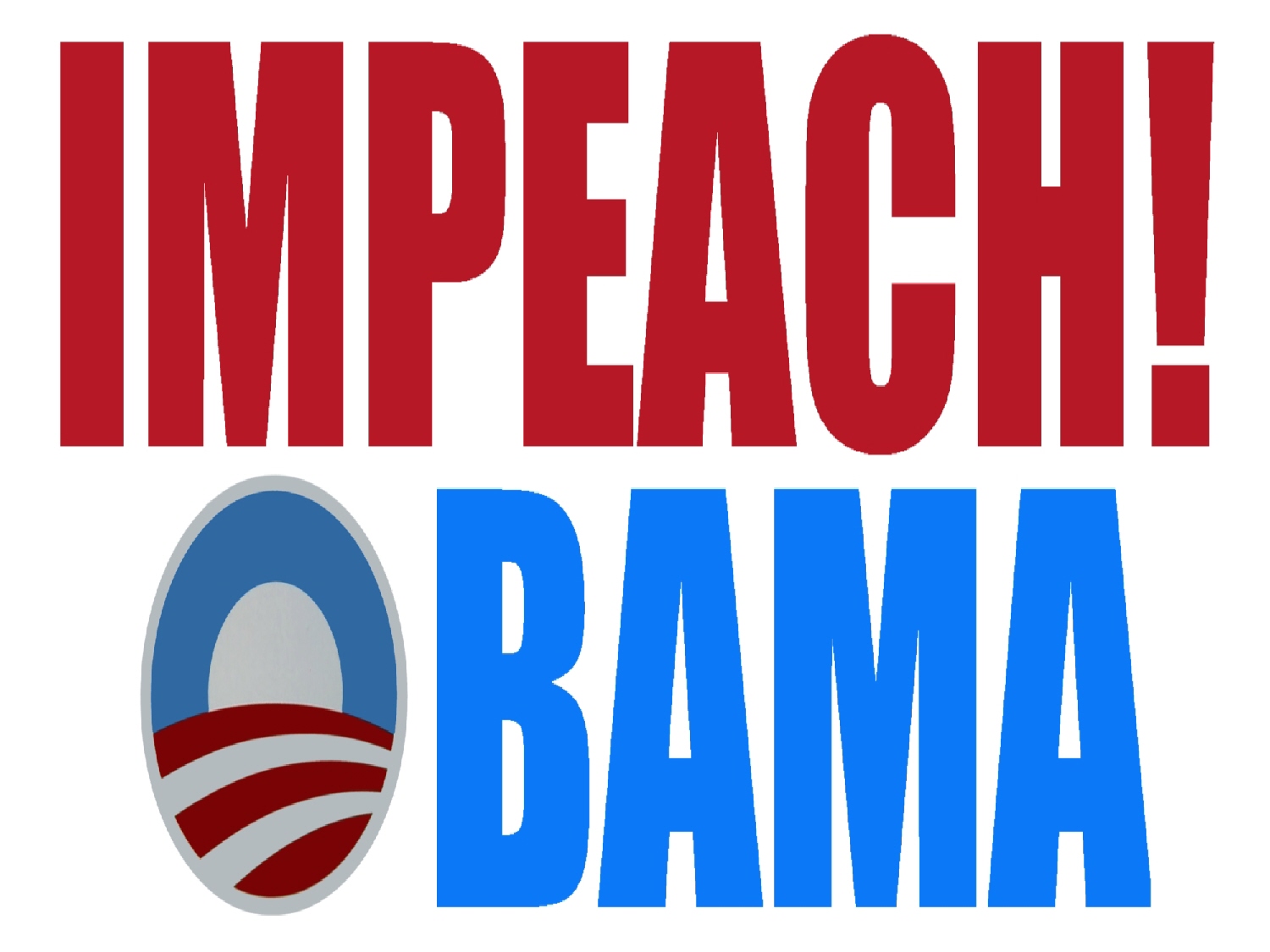 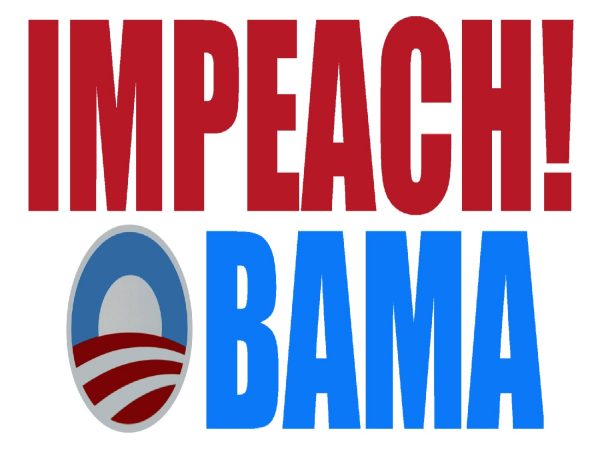 Americans today are witnessing the last segments of the “transformation of America” from the country once based on upholding individual God-given rights, maintaining freedom and liberty, and limiting central government from an authoritarian, lawless type of government where an obedience by the law of the citizenry is in jeopardy. At least, that is the viewpoint of former prosecutor and author Andy McCarthy in his two-part interview with Ginni Thomas for the Daily Caller.

The interview comes on the heels of the release of McCarthy’s new book, “Faithless Execution: Building the Political Case for Obama’s Impeachment.” McCarthy makes the point that impeachment is “not partisan or ideological” as the framer’s included impeachment, along with elections and with-holding funding, as a remedy for presidents who over-step their use of office to usurp power from the other branches of government or who engage in lawless behavior.

Part 1 of the two-part interview can be viewed below.

Obama was re-elected to a second term in 2012 thereby making the power of election moot, even amid repeated reports of voter fraud, allegations of election tampering and voter intimidation, along with evidence of a president who ignores the Constitution. Congress has been derelict in exercising their power of the purse. When looking at the “government shut-down” and then the subsequent surrender of the Republicans, it would seem the House is reticent in exercising its power. While McCarthy admits withholding funding because of a Democratic Senate is difficult, he contends Republicans are making it seem impossible. Difficult is not impossible and Republicans are unwilling to suffer through difficulty in order to restrain lawlessness. The only remedy left to contain a president who engages in lawlessness is impeachment. With the partisan political environment currently pervasive in Washington, articles of impeachment are unlikely to be filed much less any type of impeachment proceedings to be forthcoming.

According to McCarthy, the failure to follow the remedies outlined in the Constitution for a lawlessness president presents a danger when partisan politics and ideology reign more so than the rule of law as tides can turn resulting in the popular ideology now becoming the desecrated ideology of tomorrow.

It is interesting to hear McCarthy give his impression of how the Republicans may be viewing impeachment after the Clinton incident – being almost a hands off type approach because of the nature of the charges filed against Clinton that may not have been deemed “high crimes and Misdemeanors.” Excuses have been plentiful on impeachment; one is “the Senate will not convict.” McCarthy openly states impeachment is a political remedy; however, there must be a political will of the people to remove the president from power. If there is not a will of the people to impeach, it is doubtful impeachment would happen but still must be considered.

McCarthy mentions the numerous scandals surrounding the Obama administration along with the use of executive order to make legislation. Americans are witness to Obama’s misuse of executive orders to by pass Congress and basically implement his agenda to “transform” America. Regardless of politics, this is an authoritarian manner of “forcing” upon the American public an agenda to systematically trample the Constitution in order to remove the God-given rights of individuals. Amazingly, there are Americans calling for Obama to use “his pen and phone” to make legislation thereby supporting lawlessness. Let’s also not forget how many illegal aliens are calling for the same thing – individuals who are not citizens and have NO say in government.

Lawlessness is lawlessness. To favor lawlessness because of a political party affiliation is nothing more than a supportive vote for tyranny. The often used phrase to describe the Republicans and Democrats as “different sides of the same coin” appear to be accurate when watching the activities of Congress in dealing with this lawless man in the Oval Office. As the American public witnesses more lawlessness from government, McCarthy surmises that citizens could begin to cease to follow law in emulation of government bringing about a state of anarchy.

Regardless of party, representatives are unresponsive to the people. Just as Obama has bold-faced lied to the American public, citizens are witness to representatives lying in order to obtain votes to win a congressional seat or keep their congressional seat. More double talk is coming out of Washington now than can be issued by the very best of lawyers engaged in law interpretation or individuals charged with drafting of law. Where is the enforcement power of Congress? It is there in law; however, Congress refuses to exercise it based all on partisan party politics. We are now engaged in an “us versus them” form of government – Congress and all in Washington are acting as the “us” with the American people being defined as “them.” How long before Congress is relegated to “them” status by the increasing lawlessness of one man?

The phrase, “never sell the American people short,” keeps rolling around but when it comes to Congress and their refusal to redress grievances, the complaints and concerns of the American public are mere echoes on the wind. And, with the infectious disease of selfish special interest, self-absorption, and multi-culturalism coupled with political correctness that has now spread throughout society, one can’t help but question the will of some of the American people. Some are hunkered down trying to get by as if they were caught up in a tornado that will dissipate when the weather conditions change, choosing to protect themselves by flying under the radar. Others are calling for tyranny as if it is some great liberator of perceived oppression – an oppression they believe is caused by the Constitution. Still others are calling for acceptance of any and every political ideology to have some place in law, such as those who insist Muslims have the right to have Islamic Shariah law integrated into our justice system. Then, there are those who are dedicated to supporting, protecting and defending the Constitution at any and all cost. In this mix, there are those Americans who do not know which side to choose but change with the popular ideology of the time.

How does freedom stand in a house so divided? The answer is it cannot. For as exceptions are made for one group or special interest to “correct” their perceived oppression, those exceptions trample on the individual freedoms of others. It is lawlessness supreme. Once one group has been trampled into submission, the focus will become another group, then another. If the activities meant to bring about surrender fail, the only other alternative is extermination of those who refuse to surrender. This is what history has revealed in the past.

America is headed on a fast moving train toward the total annihilation of freedom. Are we willing to voluntarily purchase a ticket?