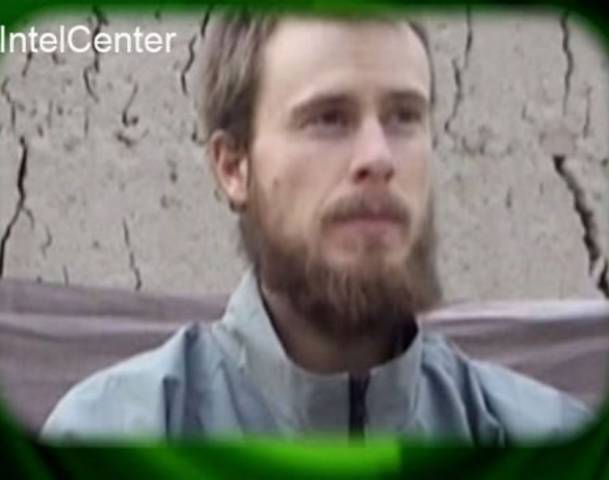 The number of deaths of American Soldiers associated with the disappearance of Bowe Bergdahl has now been estimated as high as 14, as reported yesterday by The Gateway Pundit:

“Bowe Bergdahl was a deserter. Bergdahl on June 20, 2009 crawled underneath a wire at his fire base with water, food, a change of clothes, a knife and a cell phone. He called his unit the day after he deserted to tell his unit he deserted… Bill, we lost 14 soldiers, killed, searching for a deserter. He left his unit in combat. It’s non-arguable… We don’t know yet if he joined the Taliban or not. But, there’s no question he deserted.

Despite the earlier claims of 6 soldiers killed in the search for Bergdahl the number continues to rise, and one must wonder if the 14 number is truly accurate because there is belief that Bergdahl may have been working for the Taliban.

“Bergdahl is a deserter, and he’s not a hero,” says Buetow. “He needs to answer for what he did.”

Within days of his disappearance, says Buetow, teams monitoring radio chatter and cell phone communications intercepted an alarming message: The American is in Yahya Khel (a village two miles away). He’s looking for someone who speaks English so he can talk to the Taliban.

“I heard it straight from the interpreter’s lips as he heard it over the radio,” said Buetow. “There’s a lot more to this story than a soldier walking away.”

Many soldiers in Bergdahl’s platoon said attacks seemed to increase against the United States in Paktika province in the days and weeks following his disappearance.

“Following his disappearance, IEDs started going off directly under the trucks. They were getting perfect hits every time. Their ambushes were very calculated, very methodical,” said Buetow.

It was “very suspicious,” says Buetow, noting that Bergdahl knew sensitive information about the movement of U.S. trucks, the weaponry on those trucks, and how soldiers would react to attacks.

“We were incredibly worried” that Bergdahl was giving up information, either under torture, or otherwise, says Buetow.

President Barack Obama said Tuesday that no matter what the circumstances of an American soldier’s capture, the United States has a duty to get him or her back.

So up to 14 men may have died in the direct search for Bergdahl, but how many may have died from intelligence he provided to the Taliban?

As for Obama’s statements, I don’t think many question that Bergdahl needed to be returned. If nothing else he needs to be prosecuted.

But… The price is 5 Senior Taliban leaders?

This was not just poorly negotiated, it wasn’t negotiated at all. The Taliban told us what they wanted and we gave it to them. Barack Obama and his administration had no intention of getting anything close to a fair deal. Don’t forget, they previously released 5 other Taliban members and asked for nothing in return. It was a “good will gesture.”

Total submission to Islam. The United States of America has a president who bows to terrorists.

Come on Obama. No one who thinks for themselves is buying your story.