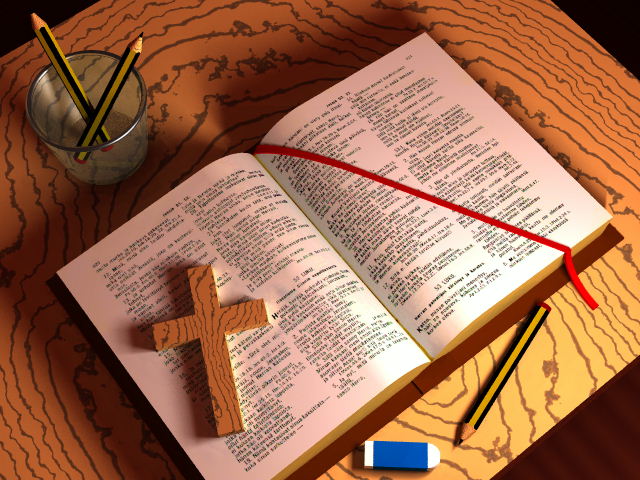 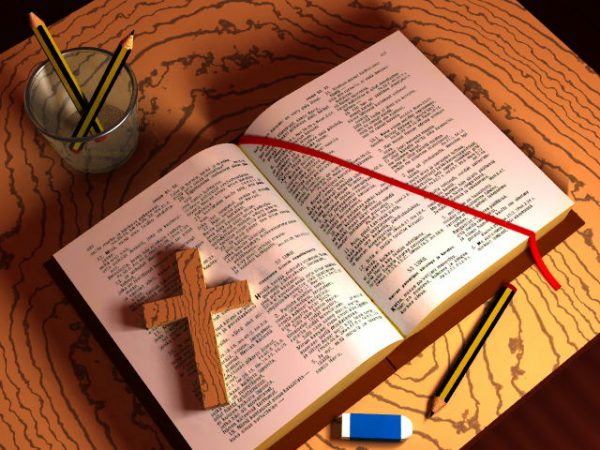 The majority of Americans believe that humanity was created by the Almighty or guided by God in its evolution, a Gallup poll reveals. Only 19% believe humans evolved from a more primitive form of life without any help from the celestial powers that be.

The Gallup poll shows that most Americans do not subscribe to Darwin’s theory of evolution, preferring the Bible’s explanation for the origins of the human race. The US-based research company put the following question to 1,028 Americans:

QUESTION: Which of the following statements comes closest to your views on the development and origin of human beings?

– Human beings have developed over millions of years from less advanced forms of life, but God guided this process.

– Human beings have developed over millions of years from less advanced forms of life, but God had no part in this process.

– God created human beings pretty much in their present form at one time within the last 10,000 years or so.

The results showed that 42 percent believe God created humanity in its current form in the last 10,000 years, while a 31 percent think that humans evolved from lesser advanced life forms, but God guided this process. The remaining 19 percent subscribe to English scientist Charles Darwin’s theory of the evolution of species.

The poll taken in May also showed that, out of the respondents who attend church on a weekly basis, 69 percent believe God created humans in their current form. Only one weekly churchgoer out of 100 believes in Darwinian evolution.

Interestingly, the survey shows that the number of Americans adhering to a purely secular explanation of the origins of the human race has doubled since 1999. Gallup also said that those who adopt a purely religious stance on the issue of creation “tend to have lower education levels.” However, the study says it is unclear whether more education can change a person’s religious convictions.

In March, an investigative report revealed that nearly $1 billion in taxpayers’ money will be given to private schools in the US that teach creationism.

Journalist Stephanie Simon of the Washington, DC-based publication trawled through hundreds of pages of course descriptions, textbooks and school websites to see what kind of curriculum is on offer in private schools in receipt of public subsidies.

Simon concluded that many of these schools went much further than merely teaching creationism and they actively sought to discredit the “secular world.”