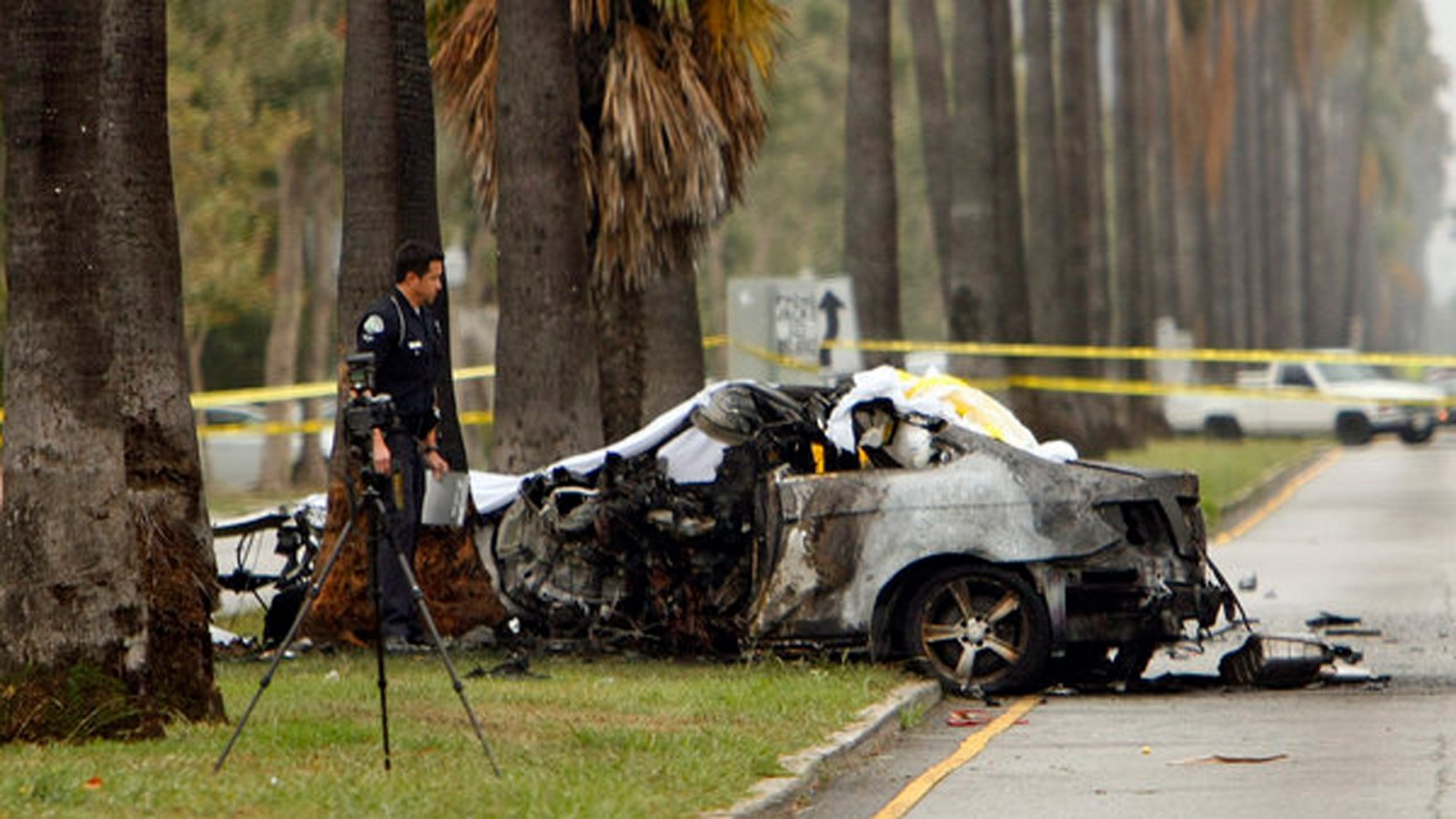 There have been many credible reports, from those who were in Afghanistan, which stated clearly that fellow soldiers were under orders of silence in reference to the desertion of Bowe Bergdahl. It is somewhat understandable to be guarded of sensitive information.

If a reporter was able to reach out to those same troops, and get them to break that silence, would that be enough to get such reporter killed?

On June 7, 2012 Michael Hastings had a piece published in Rolling Stone titled America’s Last Prisoner of War. This was not a fluff piece. It was hard-hitting journalism that was the trademark of Michael Hastings’ reporting. Even back in 2012 Hastings was reporting that Bowe was a deserter and a lot of the stories you have been hearing and reading over the last week stemmed from that ground-breaking account. He was ahead of his time and effectively blew the lid off this story long before it was a story. Here is a brief excerpt from the article, although I would encourage you to read it in full.

The next day, American forces had a chance to free Bowe. The battalion operations officer, call sign GERONIMO 3, met with two tribal elders from the nearby village. The elders had been asked by the Taliban to arrange a trade with U.S. forces. The insurgents wanted 15 of their jailed fighters released, along with an unidentified sum of money, in exchange for Bowe. The officer hedged, unwilling or unable to make such a bargain, and no deal was struck. Instead, the Army ordered all units stationed in the eastern half of Afghanistan – known as RC East, in military jargon – to join the search for Bowe.

On July 4th, the search effort got a break: Bowe was spotted in a village in Ghazni, about 15 miles across the mountains to the west. He was wearing khaki, with a bag covering his head, and he was being driven in a black Toyota Corolla, escorted by three to five motorcycles. But by the time troops arrived to investigate, it was too late. That was the last time that Bowe would be seen until the first propaganda video, released later that month.

Michael Hastings got Bowe Bergdahl’s fellow soldiers to speak upon conditions of anonymity while disobeying the “gag orders” of their superiors.

Many in the alternative media community believe that Michael Hastings did not simply die in a car accident on June 18, 2013. They believe that accident was the result of sabotage. However, the prevalent theory has been that, if he was targeted, it must have had something to do with the NSA. Tim Brown reported back in August of 2013:

Ironically, Hastings had sent the following email to close friends just hours before his death:

Some have speculated that Hastings’ car was booby trapped due to the numerous explosions. Former counter-terror czar Richard Clarke reacted to the news by telling the Huffington Post that the fatal crash was “consistent with a car cyber attack.”

Even though the FBI was investigating Hastings over his NSA reporting, that was not their only investigation into Michael Hastings. Yesterday Eric Barlow, reporting for wearechange.org, brought to light a scarcely known FBI document that was obtained through a Freedom of Information Act (FOIA) request:

At the time of the story’s publication, the media had all but forgotten about Bergdahl — who was released on Saturday after five years in the hands of the Taliban, in exchange for five Guantanamo prisoners. And, with the exception of some initial chatter, Hastings’ piece, which paints a deeply unflattering picture of Bergdahl’s unit and its leadership, hardly had the impact of some of his other investigations.

But someone did pay attention to it: the FBI.

That, at least, is what was revealed in a heavily redacted document released by the agency following a Freedom of Information Act (FOIA) request — filed on the day of Hastings’ death — by investigative journalist Jason Leopold and Ryan Shapiro, an MIT doctoral student whom the Justice Department once called the “most prolific” requester of FOIA documents.

For the FBI to launch an investigation into a Rolling Stone article about a military deserter would seem to open up a whole line of potential questions, but it can be simplified with just one.

These are the things that conspiracy theories are made of. Would this story have been enough to get Michael Hastings silenced permanently? Was it more of a case of Hastings whole body of work? Or was it simply a legitimate car accident?

We will likely never know the answer to these questions and some will say it’s a stretch to even ask them. But you do not get to the truth without asking tough questions. My personal opinion is that this would only be enough if there was something larger that the government was trying to hide. For instance, and I am not stating these as facts, maybe Bergdahl worked for the CIA or maybe he really was working with The Taliban.

The original FBI report has been partially unredacted because of legal challenges. If you would like to read the report, you can see it at www.documentscloud.org

Whether the story of Bowe Bergdahl would have been enough to get Michael Hastings killed is certainly debatable. But you can not deny that he was way ahead of everyone else on this story as with many other stories.

This is the same guy who ended the career of General Stanley McChrystal.

In the current political climate I doubt nothing and am surprised by nothing. Could Michael Hastings have been killed by our government to shut him up?

If you don’t believe that is possible then you simply have not been paying attention. Our government doesn’t like real investigative reporters who expose the truth. They prefer the lap-dog media that simply follows the “talking points” and narratives they are given.