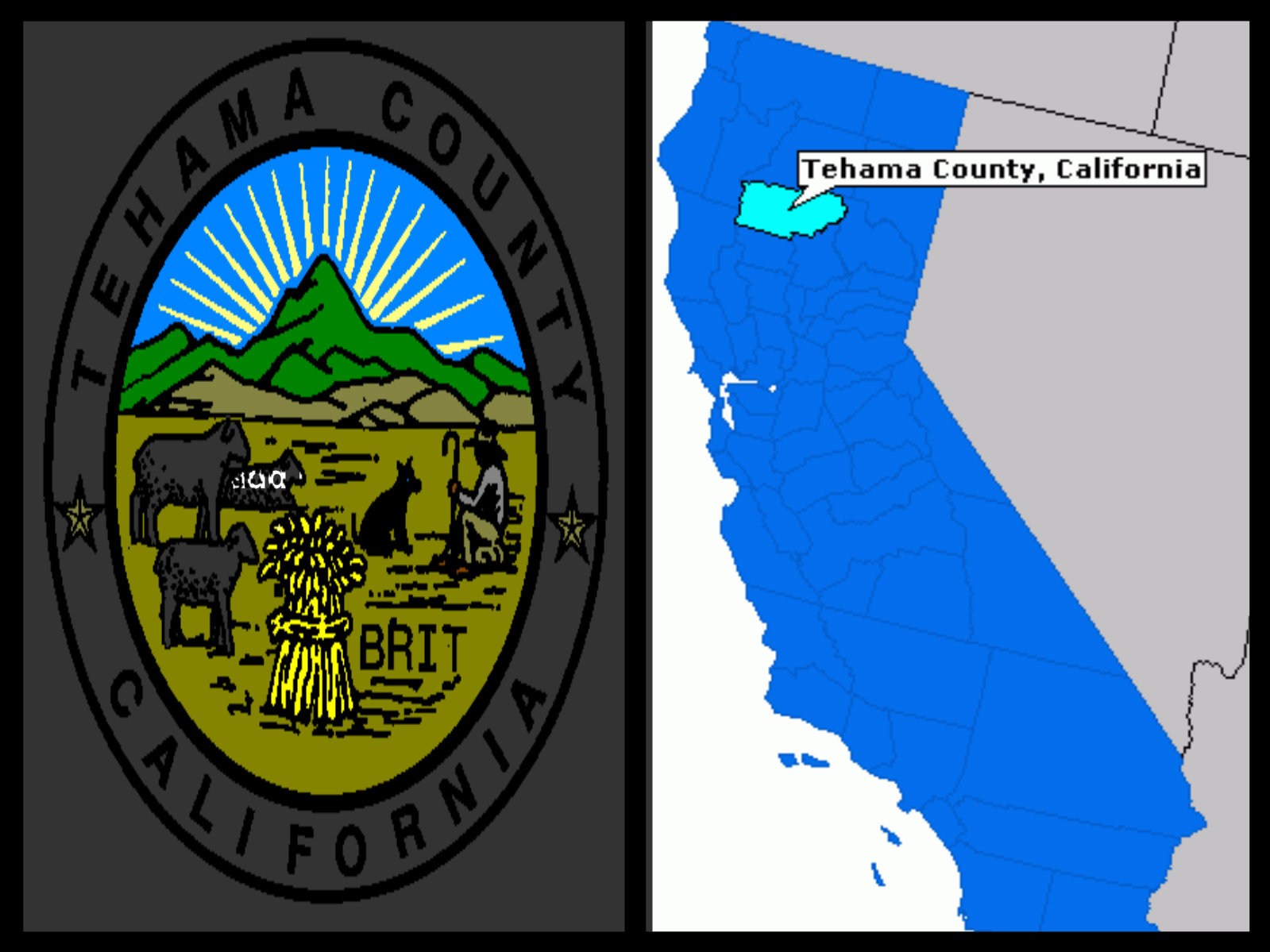 Residents of a northern California county on Tuesday voted in favor of a measure that will now force local officials to consider a plan to secede from the state and form a new entity named Jefferson.

That decision — one of three related matters being considered by voters across the Golden State on Tuesday this week — passed by 55.74 percent in Tehama County, with nearly 1,000 more ballots cast towards seceding from California compared to staying.

Elsewhere in the state, however, secessionist efforts in northern California largely failed this week when voters in two of three counties where the issue was up for debate voted against formally beginning the process to separate and start a new state.

Voters in Del Norte County voted Tuesday to reject a secessionist measure on ballots there that would have required local officials to begin examining the prospect of separating from California and forming a new state with the residents of other nearby counties. The measure was rejected by 59 percent.

In Tehama County, however, voters there cast their ballots in favor of an identical measure, passing the initiative by nearly 56 percent. Should the decision still stand after the final votes are tallied, then the Tehama County Board of Supervisors will have to adopt a Declaration of Support — purely an advisory measure — concerning the creation of a proposed State of Jefferson and separation from California.

“The vote is not binding, but serves merely to help the County gauge public support for the proposed separation from the State of California and formation of a new state,” according to the fine print on Tuesday’s questionnaire. “The Tehama County Board of Supervisors may take whatever action it desires, or no action, regardless of the vote.”

Combined, the populations of Del Norte and Tehama counties account for only 91,000 — a statistic that allows residents scant representation with regards to picking elected officials to argue on their behalf in both the state capital and Washington. This has left many of the Californians favoring secession with feeling disenfranchised and has helped to fuel the fire of the secessionist movement in the northern part of the state.

Following weeks of anticipation, however, Tuesday’s elections across California yielded only a partial victory for the local secessionist movement. A third matter up for debate in Siskiyou County which would have renamed the area the Republic of Jefferson — a precursor to the possible “state” of Jefferson still in the works — garnered only 44 percent of the vote.

“I’m going to definitely talk to the people of Jefferson and tell them to stick around,” California Gov. Jerry Brown told reporters outside his residence in the capital city, Sacramento, Tuesday night, the Associated Press reported.

But Mark Baird, a proponent of the creation of Jefferson state, told the AP that secessionists aren’t easily giving up.

More counties in the region are expected to vote on related measures in the coming weeks. All told, the residents of 16 counties have established plans to help pave the way for the creation of Jefferson state, which would contain around 467,000 residents and be roughly the size of New Hampshire and Vermont combined.