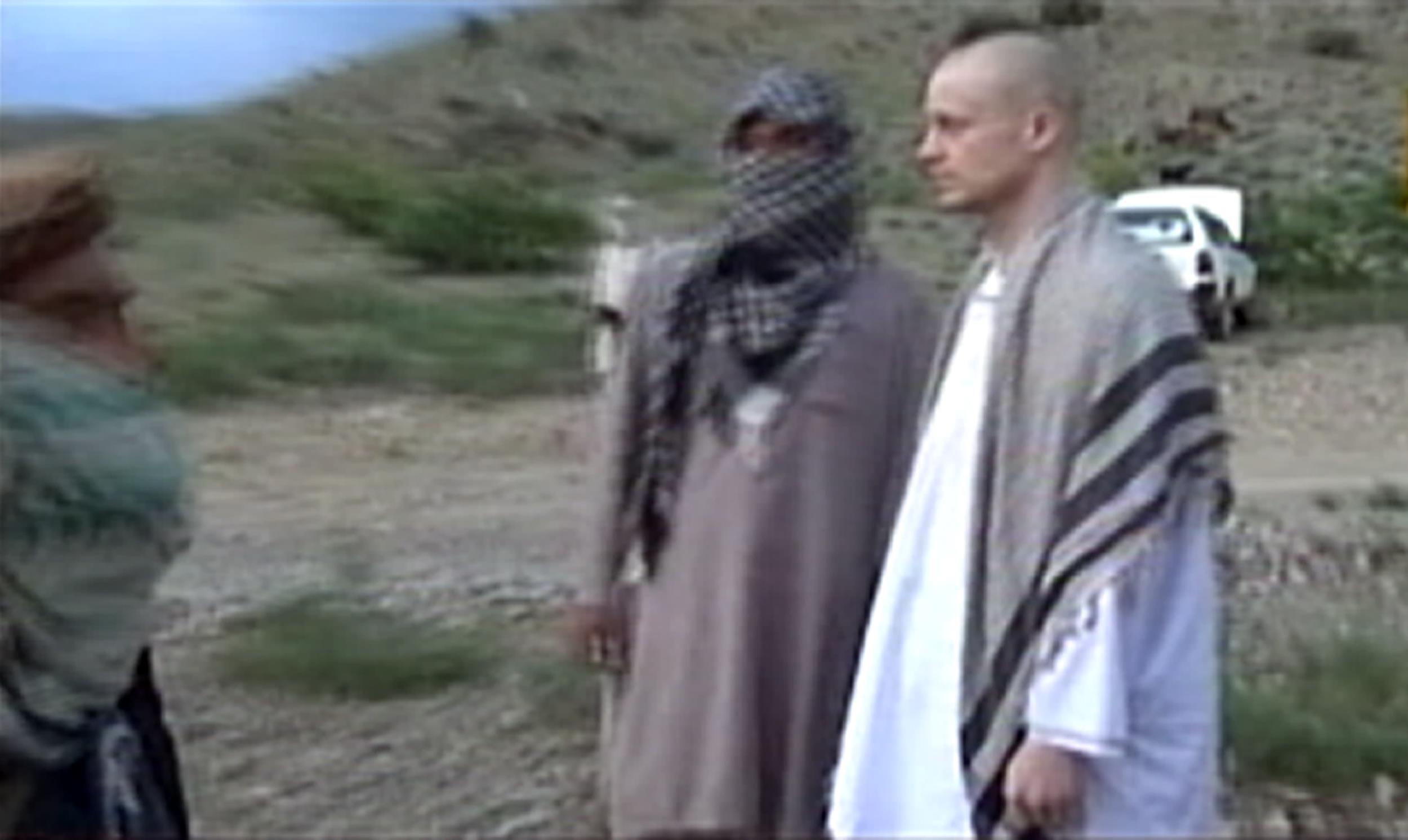 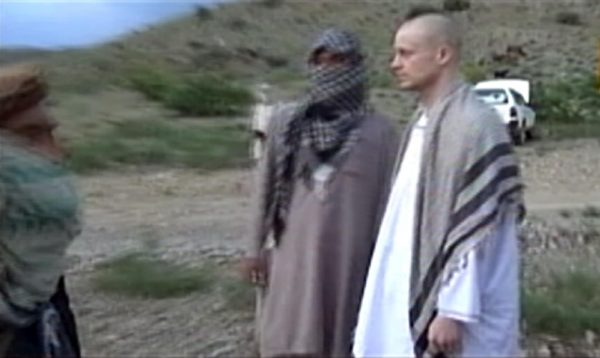 As outrage surrounding the release of five Taliban members in exchange for Sergeant Bowe Bergdahl continues to build, US Defense Secretary Chuck Hagel claims the mission was crucial because Bergdahl’s health was in “peril,” an assertion seemingly contradicted by video footage of his release.

“It was our judgment based on the information that we had that his life, his health were in peril,” Hagel told the BBC, refusing to be drawn on whether Bergdahl’s health was in imminent danger.

However, video footage of Bergdahl’s release, which can be viewed below, shows Bergdahl to be shaky but still able to walk unaided, suggesting his health was not in critical condition.

In addition, critics have questioned why Bergdahl’s health was a consideration at all given the likelihood that he was a deserter whose disappearance led to the deaths of six U.S. soldiers who were killed in the initial effort to locate him.

“I don’t need to know more to this story. The guy deserted his post. He put his comrades in harm and people died trying to get his butt back, okay? That is a court-martial-able offense,” Republican Illinois Rep. Aaron Schock told an Illinois radio station yesterday. “It’s a crime, it’s against the oath that he takes when he’s sworn-in as a member of our armed forces and he needs to be held accountable. His bad behavior does not need to be rewarded and quite frankly I don’t need to know more information about whether his health might have been in jeopardy or not.”

Hagel’s assertion that the White House’s decision to swap Bergdahl for five Taliban members was “unanimous” also failed to impress those who think the deal was a colossal mistake from the beginning.

if Obama, Rice and Hagel inexplicably held hands and walked off a cliff, plunging to their deaths, would U follow.. sheep? #morningjoe

Maybe someone can send this to Hagel. I promise the families are missing them. #idiot #MorningJoe #Bergdahl pic.twitter.com/Y2NKOe44qo

Sen. Lindsey Graham warned yesterday that lawmakers would call for Obama’s impeachment if any more prisoners were released from Guantanamo Bay. In securing the deal to release Bergdahl, the White House breached a clause in the NDAA which mandates Congress be alerted 30 days in advance of a prisoner swap.

Bergdahl’s Idaho hometown announced that it was canceling an event in celebration of his release planned for later this month amidst fears that thousands of protesters could converge on the area.