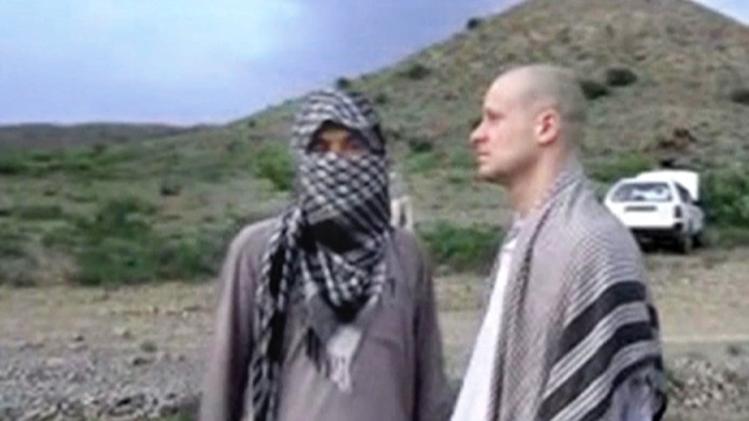 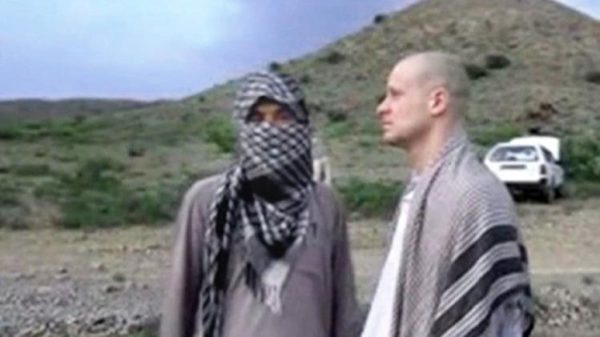 Fox News broke a major story yesterday that further supported the suspicions of many. Bowe Bergdahl did not just desert the U.S. Army. He joined the Taliban and at times was even allowed to carry a gun.

U.S. Army Sgt. Bowe Bergdahl at one point during his captivity converted to Islam, fraternized openly with his captors and declared himself a “mujahid,” or warrior for Islam, according to secret documents prepared on the basis of a purported eyewitness account and obtained by Fox News.

The reports indicate that Bergdahl’s relations with his Haqqani captors morphed over time, from periods of hostility, where he was treated very much like a hostage, to periods where, as one source told Fox News, “he became much more of an accepted fellow” than is popularly understood. He even reportedly was allowed to carry a gun at times.

The documents show that Bergdahl at one point escaped his captors for five days and was kept, upon his re-capture, in a metal cage, like an animal. In addition, the reports detail discussions of prisoner swaps and other attempts at a negotiated resolution to the case that appear to have commenced as early as the fall of 2009.

Mattis was also adamant that no one at CENTCOM or within the broader U.S. military or intelligence community — despite intensive investigation of such allegations — ever learned of anything to suggest Bergdahl had evolved into an active collaborator with the Haqqani network or the Taliban. “We were always looking for actionable intelligence,” Mattis said. “It wasn’t just the IC [intelligence community]. We had tactical units that were involved in the fight. We had SIGINT. Any collaborators who were on the other side and who came over to our side. We kept an eye on this. … There was never any evidence of collaboration.”

The irony of what is the New America is that we have the most invasive surveillance state in our nation’s history and our own government knows more about us than many of our friends. However, whenever our government gets caught with their hand in the proverbial cookie jar, no one seems to know anything about it. They all seem to read about it or see it on TV.

Whether we are to believe Mattis or not, there were certainly suspicions, even if they were never proven.

As we reported earlier this week, Jake Tapper of CNN interviewed Sgt. Evan Buetow about the Bergdahl desertion, and there was definitely reason for suspicion.

“Bergdahl is a deserter, and he’s not a hero,” says Buetow. “He needs to answer for what he did.”

Within days of his disappearance, says Buetow, teams monitoring radio chatter and cell phone communications intercepted an alarming message: The American is in Yahya Khel (a village two miles away). He’s looking for someone who speaks English so he can talk to the Taliban.

Many soldiers in Bergdahl’s platoon said attacks seemed to increase against the United States in Paktika province in the days and weeks following his disappearance.

“Following his disappearance, IEDs started going off directly under the trucks. They were getting perfect hits every time. Their ambushes were very calculated, very methodical,” said Buetow.

It was “very suspicious,” says Buetow, noting that Bergdahl knew sensitive information about the movement of U.S. trucks, the weaponry on those trucks, and how soldiers would react to attacks.

“We were incredibly worried” that Bergdahl was giving up information, either under torture, or otherwise, says Buetow.

So was Bowe Bergdahl working for the Taliban?

It looks like he was. The Haqqani Network is a closely affiliated ally of the Taliban, so technically he may have joined Haqqani but they were all on the same team.

This is looking more and more like 11 jihadists were released while we got nothing. I reported earlier in the week that there were 5 other terrorists released that are not being reported in the mainstream media. If Bowe Bergdahl is on a private jihad then this would be typical of the Obama Administration which has always supported global terror.

Don’t tell me that our government did not know what it was getting with Bergdahl. I won’t believe it. Their actions are to always side with Islamic terrorists and this is no different.

They lied from day one and tried to hide this.