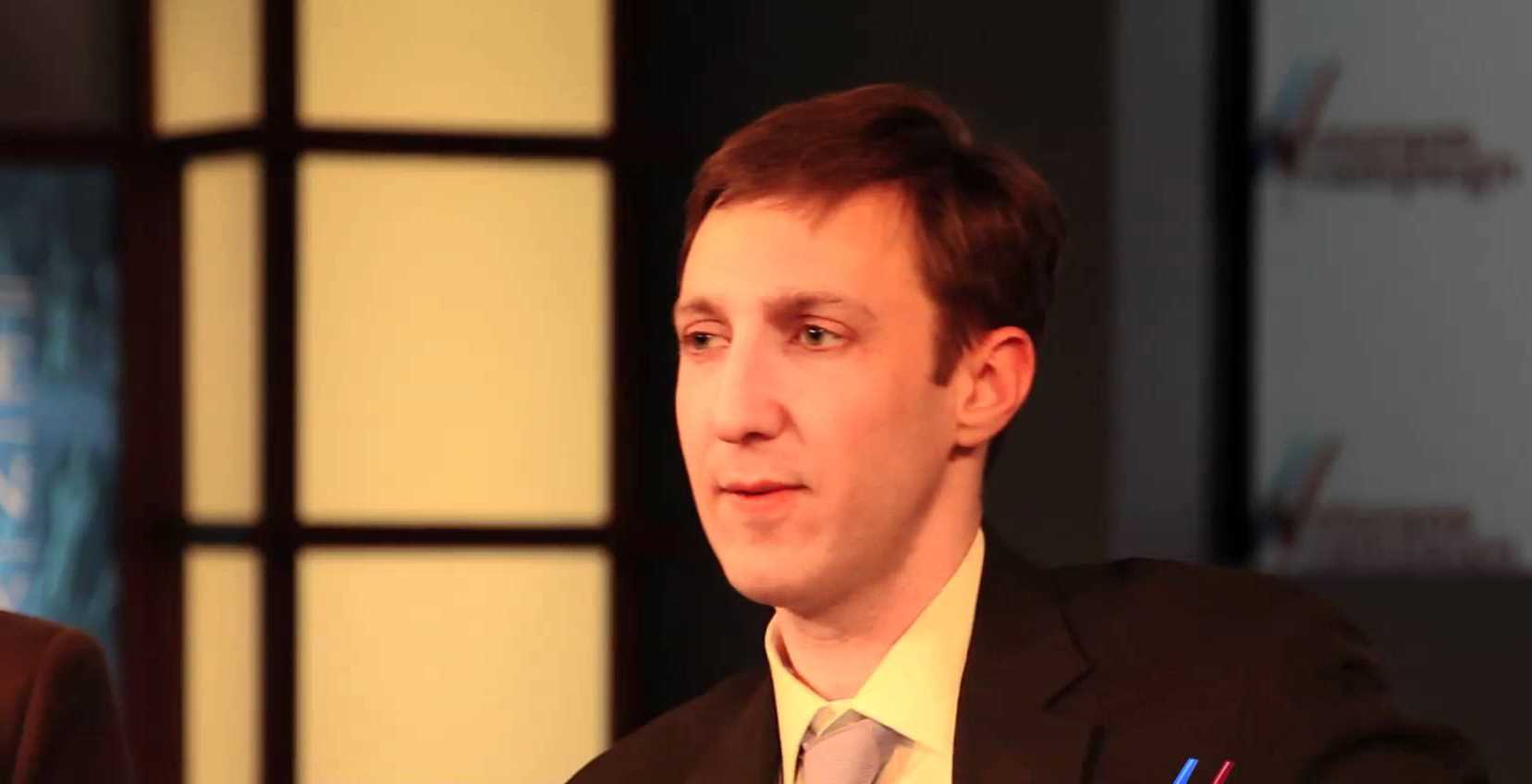 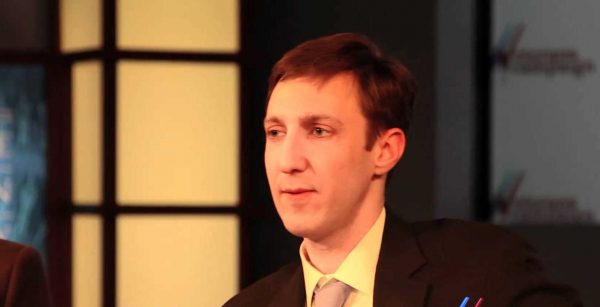 The White House is enjoying a frenzied media blitz on the Bergdahl incident. Obama, himself, put his face out there to say he was not apologizing for what he did. Well, of course not; in his eyes, he did nothing wrong as a self-appointed dictator or King wannabe. Lindsey Graham has graced us with his mug to say that Obama will face impeachment if more prisoners are released from Guantanamo Bay as was done in this incident. Big whoop, Lindsey. Obama pays no attention to Congress. Even Harry Reid tried to put the towel around Obama’s backside by saying he knew about this a few hours beforehand so move along, nothing to see.

Along with all these “high profile” talking empty suits, one obscure man in the
administration has voiced the opinion that Bergdahl may have been justified in deserting since his entire platoon may have been psychopaths. Brandon Friedman, a top public affairs official at the Department of Housing and Urban Development, has taken to Twitter to say that people have been too quick to jump on Bergdahl as he “might be worthy of
sympathy.” Friedman, a Democratic activist and former Afghanistan and Iraq veteran, authored a book detailing his military experience in those countries entitled, “The War I Always Wanted: The Illusion of Glory and the Reality of War.”

Friedman’s tweets were first made public by The Free Beacon and you can read them here.

Here's the thing about Bergdahl and the Jump-to-Conclusions mats: What if his platoon was long on psychopaths and short on leadership? (1/5)

What if he grew disillusioned with what he saw, didn't trust his leadership, and walked off? Legal? No. Worthy of sympathy? Maybe. (2/5)

“If that were the case, the soldiers in his platoon would have all the more reason to smear him publicly now,” he continued.

If that were the case, the soldiers in his platoon would have all the more reason to smear him publicly now. (3/5)

“Given other examples, it’s not out of the realm of possibility–and more reason to withhold judgment until after an investigation,” he said.

Given other examples, it's not out of the realm of possibility–and more reason to withhold judgment until after an investigation. (4/5)

“I’m not a fan of such speculation, but this story could not be more unbalanced–with so many premature calls of ‘traitor,’” he concluded.

I'm not a fan of such speculation, but this story could not be more unbalanced–with so many premature calls of "traitor." (5/5)

It seems that Friedman became associated with the Democratic Party after leaving the military in 2004. Not coincidentally, Friedman starting working for the Obama administration as a press aide at the Department of Veteran’s Affairs. As of March, he is now the deputy assistant secretary for public affairs at HUD.

Is this a scenario indicative of blaming a YouTube video for the attacks on Benghazi?

According to Friedman, I imagine based on his military experience, if Bergdahl’s platoon was full of psychopaths, he would be justified in deserting his post, even though declaring it wrong. I, personally, do not think that is how it works when faced with the scenario that you are the only non-psychopath in an entire platoon. Friedman contends that if Bergdahl walked off his post (deserted) because of an entire platoon full of psychopaths, it would explain why soldiers are saying he is a deserter and smearing him publicly.

Funny that Friedman doesn’t mention a gag order against all those soldiers preventing them from disclosing details, but who have now come forward at great risk to themselves. Yes, I can see how a platoon full of psychopaths being led by psychopaths would risk themselves, including some soldiers dying, to search for an individual who tried to save himself from the torture of being in a platoon full of mentally ill individuals by leaving his post and seek out the Taliban. Would it not have made more sense for him to notify someone outside his platoon or hoof it to the nearest American outpost or maybe even request a change? And someone please tell me how seeking out the Taliban, a group of warmongering psychopaths, is saving oneself from psychopaths. It’s almost jumping out of the frying pan into the fire.

Maybe Friedman thinks that other American outposts near Bergdahl’s platoon could have been filled with psychopaths as well. Whatever Friedman thinks, he appears to only consider one action as plausible for Bergdahl – desertion. Although, not knowing Friedman’s military experience or having read his book, it might be safe in assuming Friedman does believe the military is packed with psychopaths making desertion the only alternative to saving oneself after becoming disillusioned. Could it be that Friedman can identify closely with Bergdahl because he did something similar?

For an individual who is not “a fan of such speculation,” Friedman certainly does appear to speculate a lot while calling for a withholding of judgment until after an investigation. It certainly serves no purpose for Friedman himself to accuse Bergdahl’s platoon mates of being psychopaths except to further the useless rhetoric being spun by Obama’s mouth. Family members and loved ones of those who searched and those who died searching for this man, who left his post after leaving suspicious writings, should take issue with someone calling their fallen hero a psychopath; especially, someone in this administration who did not even know them.

When dealing with liberals and Democrats, one must remember they tend to resort to smear campaigns, name calling and tactics that would silence any opposition to the truth or their own rhetoric that includes half-truths, misrepresentations and withholding of truth.