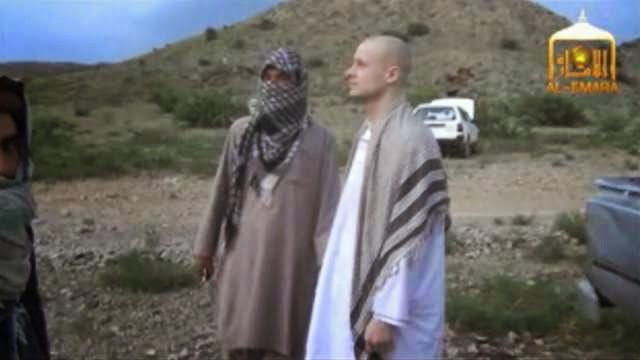 So now it seems the U.S. military will pick-up all the medical bills for Bowe Bergdahl (too bad they do NOT do that for all our honorably serving veterans). So now it seems that the only thing Bowe is suffering from is some ‘cognitive issues’ after five years of captivity, and that physically he is quite stable NOT on the verge of imminent death as claimed by the White House. So now it seems that when search-and-rescue teams first went out to look for Bergdahl after he went missing that they were given orders NOT to bring him back alive, but were to shoot him on sight, because command knew he was NOT only working with the Taliban but that he would kill our people if given the chance.And so now it seems that even as more information comes to light everyday supporting the fact that Bowe Bergdahl did in indeed go AWOL…did indeed desert…this administration…this president…  continues to stand by its claim that they did the right thing by making a deal with terrorists but claiming the deal was made to bring peace to Afghanistan. And if you believe that…to put it as kindly as I can…you are simply clueless or suffering from kool-aid overload.

And negotiating with terrorists…caving to terrorist demands actually…got us what…it got us a traitor back as the enemy got to welcome back into their fold five of the world’s most cold-blooded hard- core murdering terrorists…terrorists listed by the U(seless) N(ations) as perpetrators of war crimes …terrorists now biding their time in Qatar until they can freely kill more of our troops yet again. And Obama still claims we got the better part of the deal because he left NO man behind…I say this was more like a deal made in hell…and one for which we’ll be paying the price in American blood for many years to come. And now out comes the devil’s minions…ooops…I mean Obama’s minions…to spew out the words they’ve been instructed to say…minions led off by an Obama puppet in the guise of Susan ‘It Was A YouTube Video’ Rice. The day after Bergdahl’s release, and once again making the rounds of the Sunday talk-show circuits…NOT learning a lesson after her Benghazi fiasco I guess…Rice was asked if Obama’s deal of trading terrorists to get back one of own back meant that the U.S. could NO longer say that it does NOT negotiate with terrorists…and her response,“I wouldn’t put it that way.”

Excuse me, but how would you put it for that is exactly what was done…in fact, negotiating is NOT the right word…selling us out to the enemy’s demands is more precise. And in an official statement, muslim supporting Defense Secretary Chuck Hagel, in defense and in support of Rice’s words…had the audacity to say, “We didn’t negotiate with terrorists,”totally ignoring the simple fact that this lopsided 5-for-1 exchange could start the ball rolling for future kidnappings of American soldiers… future kidnappings and beheadings of American soldiers if we do NOT acquiesce to their demands is more like it. Continuing on with the words, “In war, things are always dangerous and there are vulnerabilities… but our record, the United States of America, in dealing with terrorists and hunting down and finding terrorists, is pretty good,” Chuck Hagel refuses to accept the simple fact that when our troops lives are at stake ‘pretty good’ just does NOT cut it. And just two days ago, in a heated discussion with a Fox News reporter, U.S. State Department spokesperson Marie Harf had the unmitigated gall to claim that Bergdahl’s fellow soldiers…those who were in his unit and who knew him and his mind-set well…were NOT reliable sources in their accusations that Bergdahl deserted his post of his own free will. When directly asked, “Does the State Department consider Sergeant Bergdahl to be a deserter?” Harf’s answer was an unequivocal “NO.” Saying that, “… we are going to learn the facts about what happened here,” Harf’s regurgitating of the very set-in-stone ‘party loyal’ words set in motion…yet again…the act of diverting and deflecting attention off Obama…on whose shoulders this very act of acquiescing to the enemy’s demands truly lies.

And treason is what Barack HUSSEIN Obama must be charged with as this man… this President of the United States…committed treason by the act of knowingly and willfully releasing known terrorists…known killers of American troops…as treason encompasses sedition as per 18 U.S.C. § 2388 : US Code – Section 2388: Activities affecting armed forces during war…as per (a) “Whoever, when the United States is at war, willfully makes or conveys false reports or false statements with intent to interfere with the operation or success of the military or naval forces of the United States or to promote the success of its enemies…” And that is exactly what this man has done…he has promoted the success of America’s enemies by releasing their leaders back into the fold to kill Americans again. Sedition as per 18 U.S.C. § 2381 : US Code – Section 2381: Treason. “Whoever, owing allegiance to the United States, levies war against them or adheres to their enemies, giving them aid and comfort within the United States or elsewhere, is guilty of treason and shall suffer death, or shall be imprisoned not less than five years and fined under this title but not less than $10,000; and shall be incapable of holding any office under the United States.” 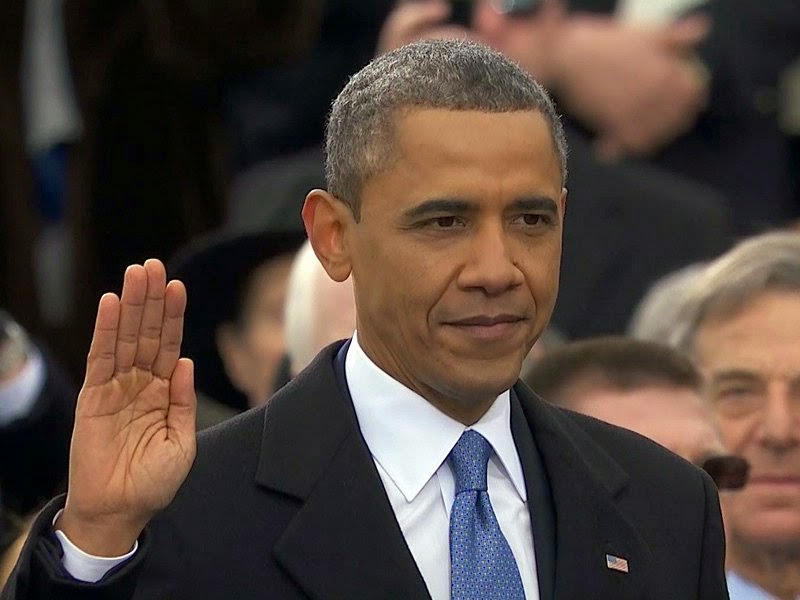 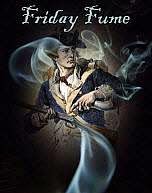 As many of you know my RIGHT SIDE PATRIOT partner and friend, Craig Andresen, is in face book jail until June 26th, so I have been posting his articles for him.  To read his Friday Fume…and rest assured this one will have you LOL…please click this link: http://www.thenationalpatriot.com/2014/06/05/friday-fume-125/ to go directly to his blog The National Patriot.