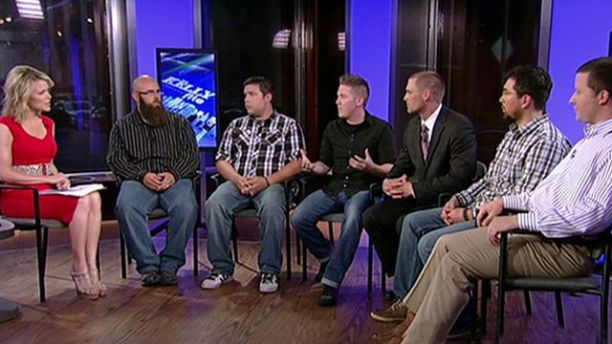 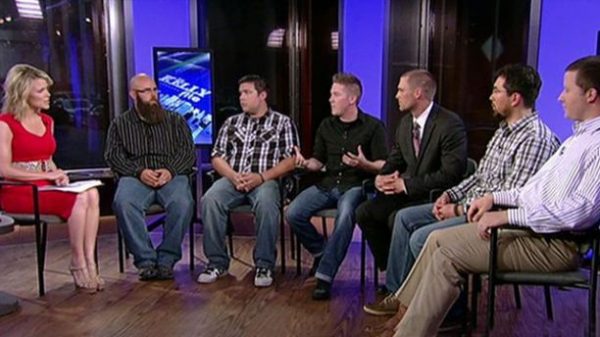 “Raise your hands if you think he’s a deserter.” All hands raised.

FOX News: In a powerful interview with Megyn Kelly, six of Sgt. Bowe Bergdahl’s platoon members, including the platoon’s former leader, spoke out on the latest developments in the embattled Taliban trade that secured Bergdahl’s freedom.

Courtesy of Pamela Geller at PamelaGeller.com