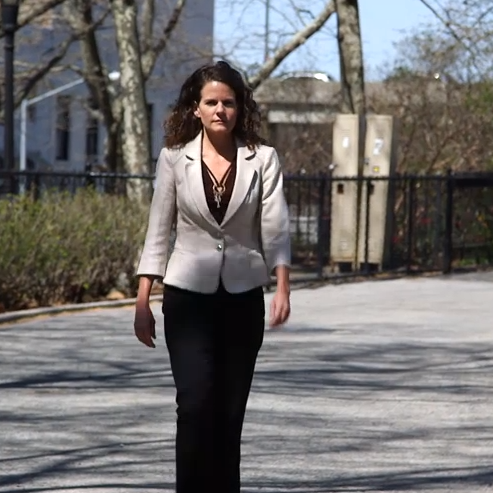 Weston A. Price Chapter leader and popular blogger Sarah Pope of Healthy Home Economist has left people on both sides of the vaccine issue in awe after her appearance on The Daily Show with Jon Stewart. Her segment is actually with Samantha Bee, and her pro-vaccine opponent is the ubiquitous propagandist Dr. Paul Offit. Four-and-a-half hours of interview were carefully chiseled into a few minutes of carefully selected phrases.It took guts for Sarah to agree to share why she doesn’t vaccinate. While there was a risk in being edited, national viewers were finally exposed to someone stating that “herd immunity” through vaccination is a myth. There was a clear bent against people who don’t vaccinate, but in the end both sides were ridiculed.People who choose not to vaccinate can be from any ideology. Despite Offit’s anti-science comments, people who make the very personal decision to not jab don’t just base it off of a few Google links, but carefully consider reviewed medical papers that aren’t sponsored by vaccine makers, either directly or indirectly. Also, you can visit the article I just linked to and see why it’s a myth that the advent of vaccines is what brought disease rates down in the U.S.

Please read her behind-the-scenes story where she also discusses Offit and his Big Pharma monetary connections, and leave her some support. It takes courage to appear on national television to debate when there’s a good chance for censorship and angles.Here is the vaccine segment that aired on June 2:

The Daily Show
Get More: Daily Show Full Episodes,The Daily Show on Facebook,Daily Show Video Archive
take our poll - story continues below
Completing this poll grants you access to DC Clothesline updates free of charge. You may opt out at anytime. You also agree to this site's Privacy Policy and Terms of Use.

Sarah wrote a book, just published:Get Your Fats Straight: Why Skim Milk is Making You Fat and Giving You Heart Disease plus the Three Simple Steps for Using Healthy Fats to Lose … Energy!