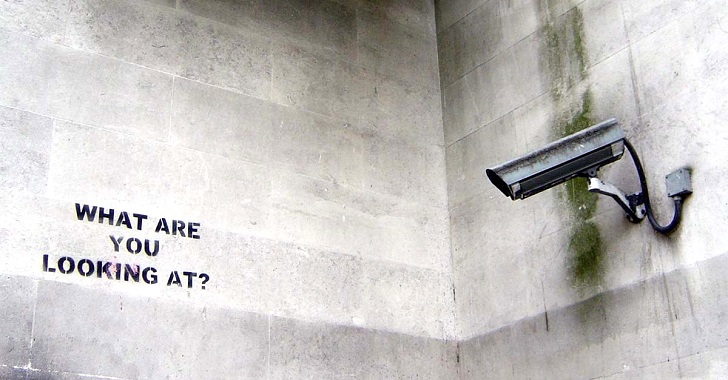 A year after Edward Snowden began his revelations, the tech companies that were, for the most part, willing accomplices with the National Security Agency in turning the United States into a surveillance state are still suffering from a public relations nightmare.

This week the big corporations that worked hand in glove to assist the NSA began trying to clean up their image. They tout new security measures that they say will make mass data collection more difficult. Google is showcasing its new encrypted email service that encrypts data being sent from one Gmail user to another. Of course, both ends of the transmission are open to intercept by the NSA by gaining access to the browser or the mailstore servers. Perhaps even more important is the fact that the encryption is based on a key. If Google was willing to hand over the data to the NSA, what makes anyone think they won’t hand over the encryption key? At the end of the day, all of the new security features being promised will not even slow NSA spying. This is nothing more than a PR blitz for companies that have lost trust with the American consumer and overseas governments. As is typical, the large corporations play the music and the media dances to the tune by running headlines like

The tech leaders did send a form letter to the Senate that stated the bill passed by the house was too weak. However, before the American people decide to take this letter at face value, they need to understand that letters like this are made for public consumption. Senators and Representatives in the House disregard these open letters as quickly as they trash their campaign promises once they’re elected. The real work is done through lobbying in closed-door meetings and through campaign contributions. That is how a corporation buys a government employee when it needs one to push policies to help the company. The companies that signed the letter spent around $50 million on purchasing congressional figures through contributions and lobbying in 2014 alone. Google alone spent $17.5 million.

It could be argued that since nobody is given access to the terms of the representative’s sale, the tech companies were pushing to have real NSA reform behind closed doors. The watered down version of the USA Freedom Act that passed the House of Representatives, which still allows for bulk metadata collection, tells the world that the tech companies weren’t successful in that imaginary attempt. With the money that gets thrown around each election cycle by the tech giants, it’s much more likely that stopping NSA spying just wasn’t a top priority at the meetings.

While any step back from the total surveillance state the US has become is welcome, the American people need to know that the NSA still has access to everything they do online. These new security measures amount to nothing. Your email is still vulnerable, your photos are still being collected to be used in facial recognition software, and your opinions are still influenced by US agents being paid to spread lies on social media. The battle is not over; it really hasn’t even started yet.

Justin King’s article is courtesy of The Anti Media.