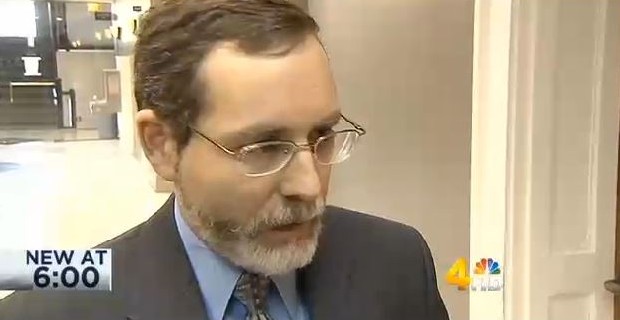 DHS leveraged as tool of intimidation