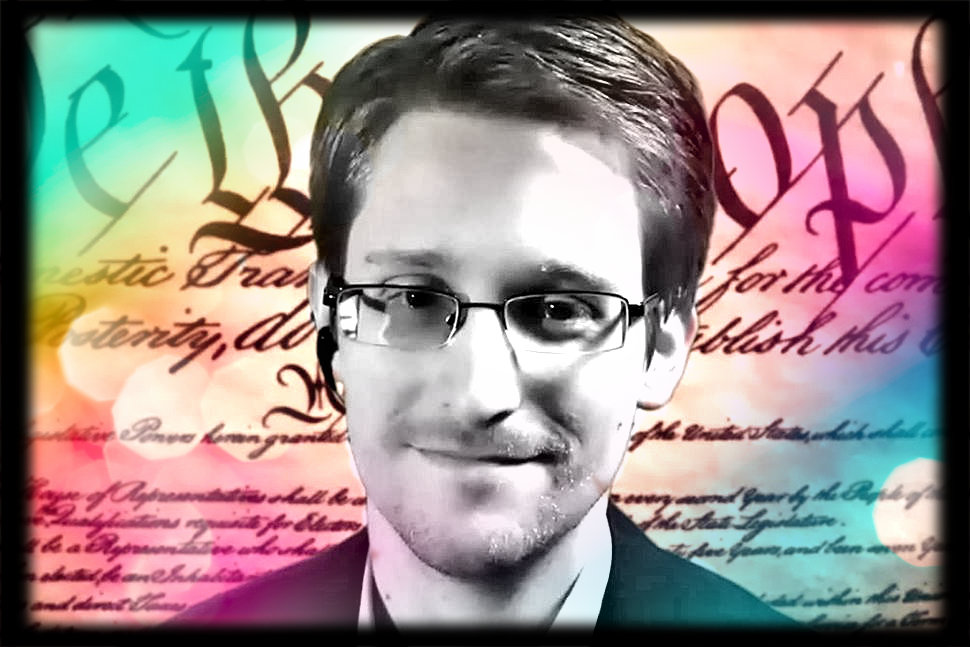 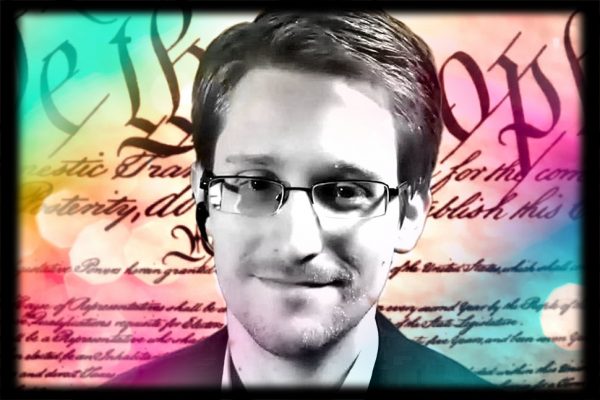 I’ve been in a lot of airports lately and airports are hard on me. Nowadays, airports seem to be places where we get to see a preview of the latest loss of American liberty and the purposeful degradation of a once vibrant and decent culture.

Because airports are a natural checkpoint through which people must pass to exercise their God-given and constitutionally protected right to travel, the police state uses them to try out various methodologies by which Americans can be herded, abused, controlled and, all the while, dehumanized. All this is done, of course, for the ostensible purpose of safety.

Now, apparently, it’s not enough for the police state to spy on us. Lately, I’ve seen signs and heard announcements seemingly designed to encourage us to spy on each other.

The announcements from the government agency they call the TSA (Transportation Security Administration) says, “If you see something, say something.”

The message here is that you should be on the lookout for illegal or suspicious activity and, if you become aware of it, you have a duty to share it; toward the end that criminality can be exposed and addressed appropriately.

This all flashed through my mind last week when I watched the hour long interview of Edward Snowden.

Until about this time last year, Mr. Snowden worked as a System Administrator for a company known as Booz Allen Hamilton. In the course of his work, he became aware of massive illegality on the part of his employer and the Federal Government.

Upon learning the details of purposeful government violations of the Fourth Amendment’s protection of privacy – the right to be left alone from government snooping without a probable cause to believe that a crime has been committed – he decided to reveal details of the criminal spying activity of the government.

As a result, he has found it necessary to flee the country.

The very government that he has charged with massive violations of its charter document, the Constitution, has charged him with, among other things, theft of government property. Many in the press have vilified him as someone who violated his contract with his employer (and with the Feds). They think he should be punished for failing to keep the government’s criminal activities secret.

But, in a sense, didn’t he just follow the advice of the government, itself?

Remember, “…if you see something, say something.”

Well, he sure saw something. He saw massive criminality on the part of the government, itself. And he said something.

Though he is vilified by many, I believe that Mr. Snowden is an American hero.

Mr. Snowden, and those for whom he worked, both in and out of government, whether they like it or not, are bound by the Supreme Law of the Land – the Constitution.

His allegiance to that document, to the American people and to God requires him to expose violations of the law. I am grateful that he did so.

I can certainly understand the desire for the government and its lapdog media to demonize him, since this serves to deflect attention from their own wrongdoing.

But remember, the government that labels him a criminal, has a long, long record of criminal conduct itself.

What about that government property he is accused of stealing? Didn’t the government steal that from us in the first place?

In the Book of Ephesians, chapter 5 at verse 11 we are warned to “Have nothing to do with the fruitless deeds of darkness, but rather expose them.”

I am grateful that Mr. Snowden obeyed this law, which is the Supreme Law of the Universe.