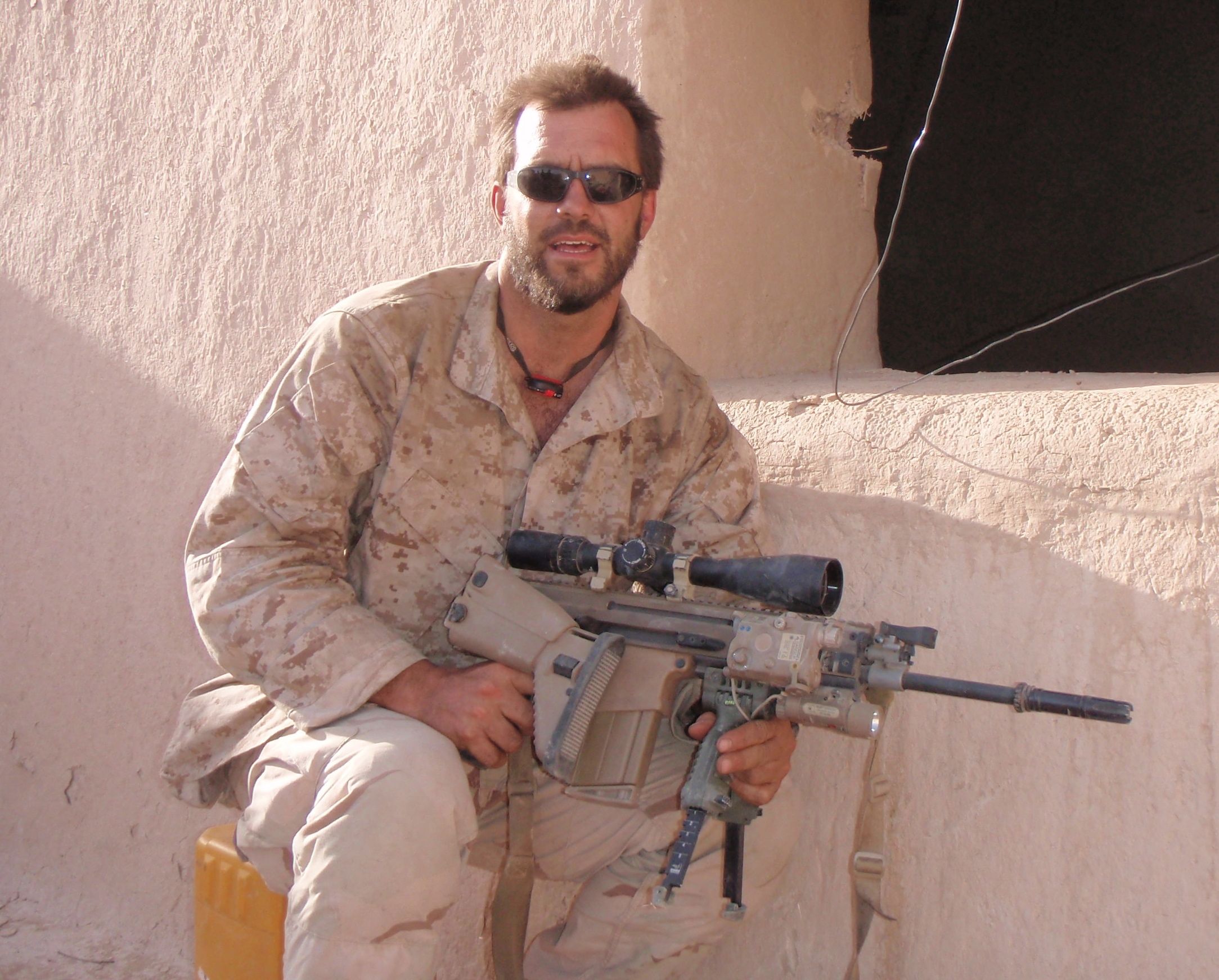 Navy SEAL Thom Shea was part of Sergeant Bowe Bergdahl’s rescue effort in 2009. Joshua Cook spoke with Shea about Bergdahl and more. Here is an excerpt of that interview:

Cook: Can you really trust this administration?

Shea: Try and separate the spin from all of the facts. What’s hard for the general public and even the military to figure out how to communicate that.  First of all, he’s a soldier until somebody declares him not that way, and he’s a U.S. citizen. We had to go after him. It doesn’t matter the reason. We knew it was under an extreme situation that he had been held captive. We knew at the time he walked off base under his own demise, if you will. It’s still a priority for us for what we do. We’re a rescue unit. It’s not our primary mission, but it is what we do. I would still do it today. And we found a way to do it as safely as possible, and combat is never safe. I can tell you that.

Shea: The administration is not doing the negotiations. The administration is a higher level. The people who the negotiations are at a lower level. I’m not sure who it is… the CIA… not President Obama himself. He’s not the negotiator. It’s at a lower level. The State Department and the CIA are the ones negotiating this, or it could be the NSA. I don’t know, but it’s not in support or defense of the administration. They’re not the negotiators. It can’t be as silly as trading Bergdahl for the five kings. I think it’s a diversion, and I don’t know what the diversion is. But if that’s what they played that card for Bergdahl, I really want to play poker with that negotiator, because I’m going to win every hand. If I just have to put in $1 for $5 million, I’ll play every hand, because that’s what’s really in effect: We gave everything and got nothing in return, but a guy who best case scenario he has PTSD, worst case scenario he’s declared a traitor, and he’ll stand trial for that. But I’d never negotiate for that guy. I’d risk my life for him, but I’d never leverage national assets for him.

Cook: In your opinion, how dangerous are these five?

Shea: It’s a weird question that people ask because you have to take it into perspective of where you’re thinking danger is going to happen. It’s not going to make the war environment any more dangerous. It’s already 100 percent. You can’t get to 110 percent danger. The war efforts and soldiers’ lives aren’t going to be any more dangerous right now because it’s already at its highest that it can possibly be. What it’s going to do, is it going to embolden different networks of Muslims that are extremists. I’m sure they’d use any possible way to embolden themselves. If they use their technology or their smarts to go after Americans, just remember it’s always a vote away. You can always vote this guy out of office and get in a different administration. He’ll be judged on the merits of his decision, but we don’t know what his decision was.

Cook: What are some of the points missed by the media on this story?

Shea: Who is doing the negotiations? I seriously doubt if it’s Susan Rice. My understanding is that it’s a matter of state, The State Department/CIA negotiations. It’s not national security, because it’s not within the United States, so why don’t we ask the people who are doing the negotiations what they can say about it? They’re not going to tell you everything, but I’d like to know what the negotiation is. What’s the deal? They’re not going to say it, but we need to ask these people what’s the real deal. We didn’t give up five to get Bergdahl. There’s another deal in play.

Cook: There is a lot of mistrust with the Obama administration and those departments. Our position is to not negotiate with terrorists, but it’s apparent that’s what this trade is all about. Why are we arming terrorists in that part of the region and fighting them in another?

Shea: That’s really why hundreds of years ago the framers of the Constitution put three branches of government into play, so that one branch can not make all of these decisions themselves. What’s happening now is that the executive branch is taking action without getting approval. Whether it’s right or wrong, that’s what’s causing this. It’s not really of our national interest to get involved over there in Syria or Libya. It doesn’t protect us or doesn’t help us. It’s a different game. It should get approval through Congress and from the military advisors.

Cook: Tell me about your new book, Unbreakable.

Shea: Stacy and I were trying to figure out how to pass something on to the kids, because war is dangerous. So it grew out of that. It’s lessons learned from me as a father to a family, and then me trying to write that in some sort of linear form so that the kids could read it eventually. They’re too young to read it now. As it grew, it got some endorsements and sponsors from people who read it and wanted it to do more than just be written in crayon and dirt. Now it’s doing really well. It’s not a self-serving message. It’s what we as father want to tell our kids, but most don’t get the time to actually put it on paper. So I think it’s kind of a universal message.

Cook: Your book is very inspiration. Tell me more about it.

Shea: I was a SEAL instructor for three years and then I was part of an effort to lead the SEAL sniper course. What I got from all that, is what really stops people is not their physical ability or their goals, it’s really that they stop themselves. I learned that as an instructor in SEAL training. Eighty-five percent of people who start don’t make it, and they don’t make it, because they give up. If you give up, you physically can’t do it. And how that showed up for me in Afghanistan, I gave up for a small period of time. I just thought that I was not going to make it. I didn’t think my guys were going to make it. And for a small period of time, we couldn’t do anything about it. We were overwhelmed. The only thing that changed is that we decided to rally and to fight until we were dead instead of just dying, and it made all of the difference. You can translate that to business. You can translate that to being in a fight with your wife — how you kind of give up on it and it’s done, or you can start over and get back at it.

Cook: In honor of D-Day, what’s your message for those veterans?

Shea: Just imagine all of those guys back in D-Day knowing that it gets really lonely that last second before going into a firefight. For that period of time, you feel alone, and you don’t recognize that 70-some years later people will recognize your efforts that since that sailor or soldier didn’t quit on Normandy, we have the life that we have now. To all of the guys that didn’t make it, they’re looking on, hoping that we get it. To the guys that did make it and their families are still alive, because they took one more step. My hat’s off to them. I’ve been there, and I’m glad we’re able to continue, even with the frustration of a weird executive branch. We’re still a powerful nation, because we believe in each other. That to me is the greatest message is that we’re going to continue on together. To all of the veterans and to all of the families that are still kicking, don’t give up and keep moving on together.