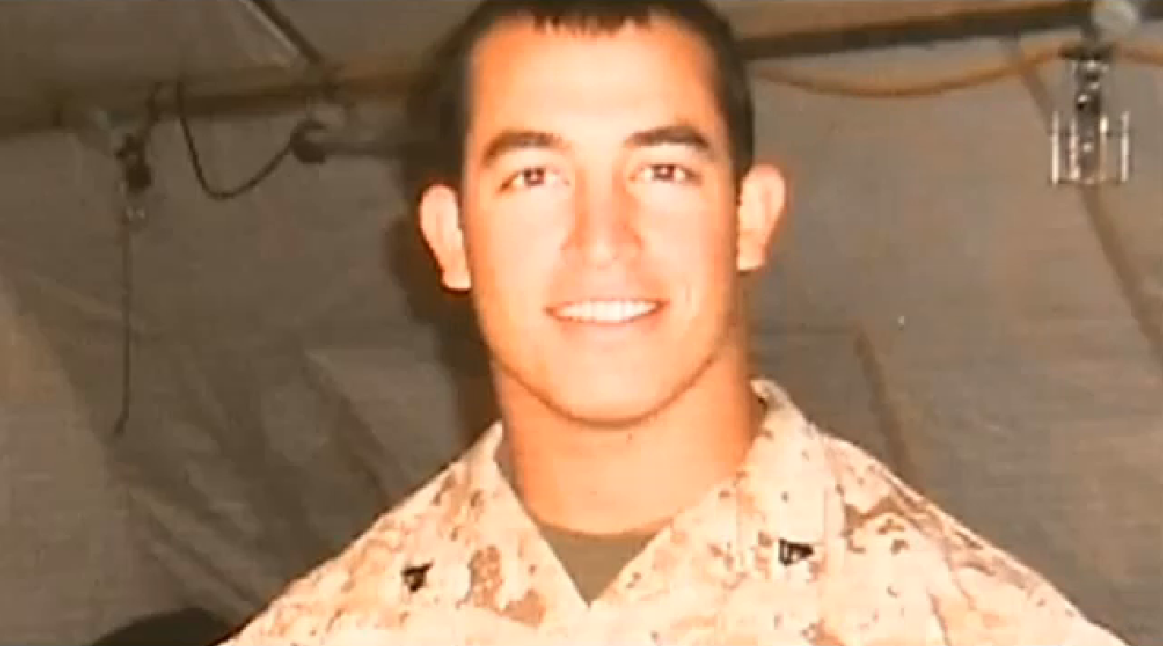 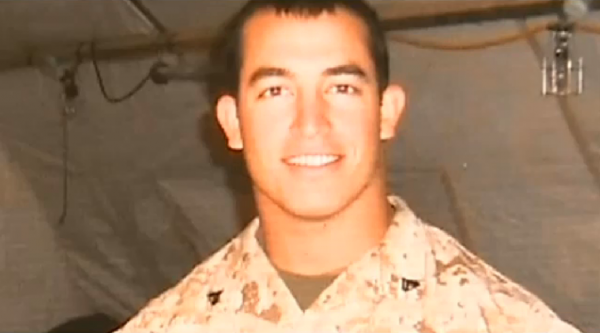 As the U.S. struggles with the massive influx of Mexican, and other Central American, immigrants there is still the matter of Sgt. Andrew Tahmooressi sitting in a Mexican prison. Though the Obama Administration found justification in trading 5 dangerous Taliban leaders for the release of Bowe Bergdahl, they have been apathetic toward the plight of a young Marine who has been imprisoned for “making a wrong turn.”

In April Tahmooressi got lost and landed at the Mexican border while carrying three legally registered guns in his vehicle. Now he is facing weapons trafficking charges and awaiting trial. Upon discovering that he had crossed the border, Tahmooressi reached out for help via this 911 call:

No help was offered by the 911 caller and our federal government has been quiet about the incident. It appears that the “powers that be” are content to let Tahmooressi rot in jail.

An American Marine deserves much better than this and a group of bikers has had enough.

Rather than waiting for the Obama Administration to do the right thing, their plan is to do it themselves.

They are either in Mexico or on the way as you are reading this.

John Harrington, founder of Shield Tactical, is leading the charge to release Sgt. Andrew Tahmooressi from a Mexican prison.

Sgt. Tahmooressi is currently imprisoned south of the border, charged with weapons trafficking by Mexican officials for accidentally entering that country with three of his registered firearms.

Harrington, who is not an American military veteran, says that “he still cares” how our vets are treated.

“I started last Thursday, to organize the ride on the border to demand the release of Sgt. Tahmooressi. Somebody has to stand up for these guys,” Harrighton said. “It’s time we start fighting liars with fires. And that’s what we’re doing.”

Pete Santilli and Patrick Henningsen of Guerilla Media Network caught up with John Harrington long enough to interview him and put together a short video:

This is what happens when the people grow tired of lies, excuses, and double speak.

This group of bikers may be short on a specific strategy, and this may be a long shot proposition, but they are doing something. They realize that if the people don’t do something that this innocent Marine will just sit and wait for Barack Hussein Obama to do the right thing.