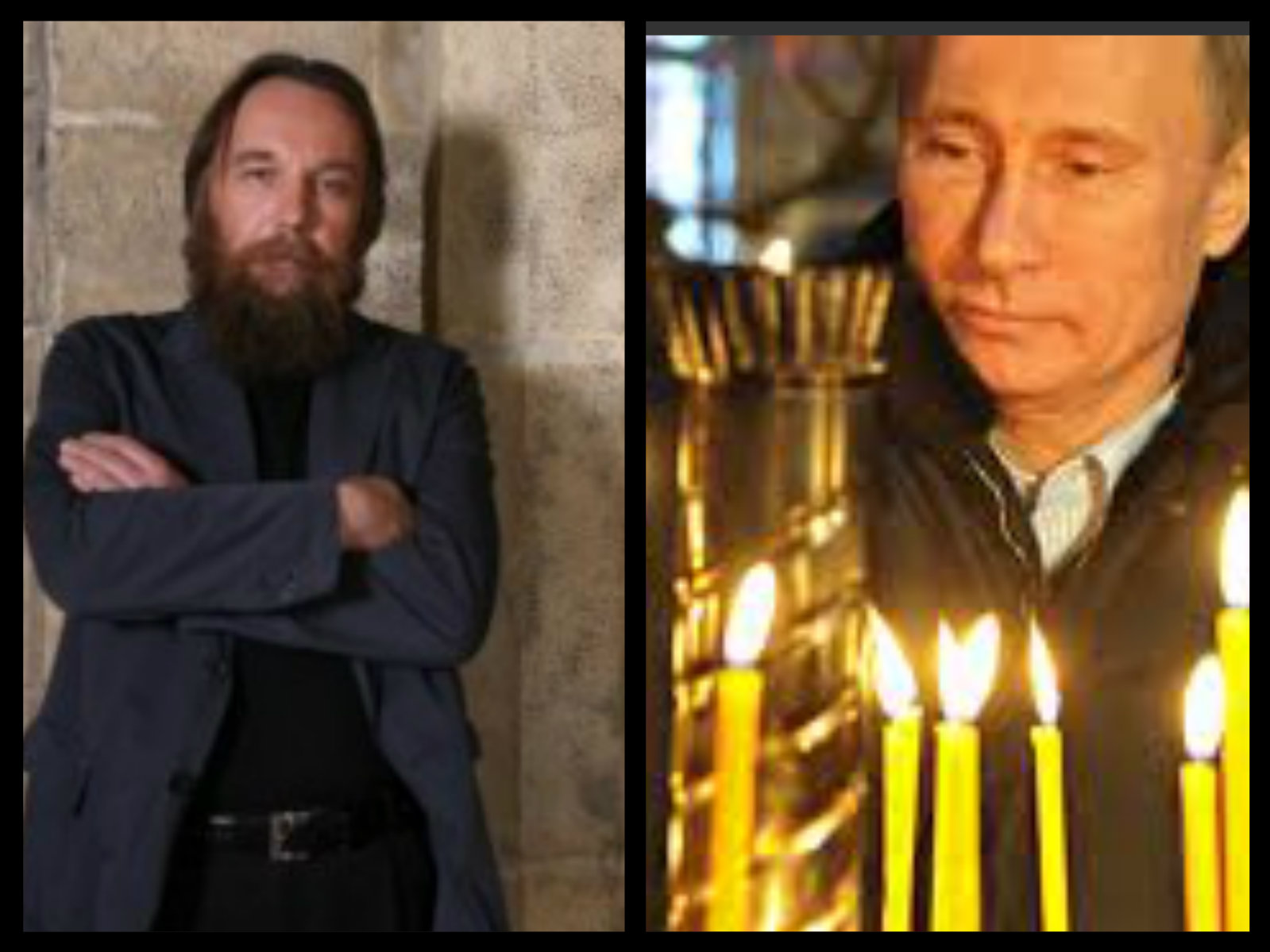 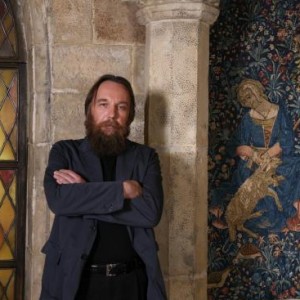 Alexander Dugin, the man known as “Putin’s Brain“, believes that the U.S.-led New World Order is the “kingdom of the Antichrist” and that it is inevitable that it will be destroyed someday.  His version of Neo-Eurasianism envisions an inevitable conflict between Eurasia (dominated by Russia) and the Atlanticist New World Order of the western world during which the forces of global liberal hegemony will be defeated.  In simpler terms, he is fundamentally convinced that someday there will be a major war between Russia and the United States which Russia will win.  Before you dismiss Dugin as a “nutjob”, you should be aware that he is a professor at the top university in Russia, he is a frequent guest on all of the top Russian television networks, and his books are extremely influential.  Dugin’s writing about Eurasia was making waves long before Putin took office or ever came up with the idea for a “Eurasian Union“.  If you want to be honest about it, much of what Putin is promoting now had its genesis in the work of Alexander Dugin.

Most people in the western world have never heard of Dugin, but they should be aware of him.  He is radically anti-western, and this is especially true when it comes to the liberalism of the western world.  He is always making statements such as the following…

“If you are in favor of global liberal hegemony, you are the enemy.”

In particular, Dugin has a tremendous distaste for the cultural “colonialism” of the United States.  He believes that U.S. meddling in world affairs is the cause of a great deal of what is wrong in our world today…

“The USA is a chimerical, anti-organic, transplanted culture which does not have sacral state traditions and cultural soil, but, nevertheless, tries to force upon the other continents its anti-ethnic, anti-traditional [and] ‘babylonic’ model.”

But he goes far beyond what most critics of the U.S. in the western world do.  In fact, he is not afraid to use terms such as “New World Order” and “reign of Antichrist” to describe the United States.  The following is an excerpt from a scholarly article about Dugin’s Neo-Eurasianism…

In his most important book, Osnovy geopolitiki [Foundations of geopolitics], Dugin – ‘a sort of mouthpiece and ideologue’ of ‘the demonization of Western values’ – has geopolitically grounded Neo-Eurasianist aversion to the US and the Anglo-Saxon world in general. According to the imperialist geopolitical theories to which he adheres, the planet is roughly divided into three large spaces: the World Island (principally the US and the UK), Eurasia (predominantly Central Europe, Russia, and Asia), and the Rimland (the states between the World Island and Eurasia). According to the Neo-Eurasianist doctrine, there is a perennial irresolvable confrontation between the ‘Sea power’ associated with the US dominated ‘homogenizing New World Order’ and the ‘Land power’ of the Russia-oriented ‘New Eurasian Order’ which resists globalisation and ethno-cultural universalisation. In classic Manichean tradition, Dugin demonizes the US and the whole Atlanticist ‘World Island’ as a ‘reign of Antichrist’.

So what will happen to the “reign of Antichrist” in Dugin’s opinion?

Well, he appears to be absolutely convinced that one day the “American empire”will be destroyed…

Eurasianism leaves intact many of the territorial goals of the old Soviet Union while updating the ideology for a world which has grown cold to Bolshevik boilerplate. Gone is the old Marxist-Leninist claptrap about the “class struggle” in favor of a global conflict rooted in “sacred geography” and an “inevitable” conflict between the continental might of Eurasia and the “sea power” of the United Kingdom and United States.

However, Dugin is not only “Putin’s Brain”—he’s also “Putin’s Rasputin.” Dugin’s ideology is filled with invocations of “metaphysical Marxism” and adherence to the Traditionalist views of the “mystical fascist” thinker Julius Evola. Dugin’s ideology is one which claims that a final conflict is coming between Eurasia and (in Dugin’s words) “the kingdom of the Antichrist.” As pertains to this kingdom of the Antichrist, Dugin maintains, “the United States is the center of its expansion.” For Dugin, there is one course which lies open before those who oppose the “Antichrist”: “The American Empire should be destroyed. And at one point, it will be.”

Once again, this is coming from someone that is very well known and deeply respected in Russian society.

And if Vladimir Putin did not approve of what he was saying, he would be simply removed from the airwaves…

In 2008, Dugin was made a professor at Russia’s top university, Moscow State University, and the head of the national sociological organization Center for Conservative Studies. He also appears regularly on all of Russia’s leading TV channels, commenting on both domestic and foreign issues. His profile has only increased since the pro-democracy protests of the winter of 2011–12 and Putin’s move around the same time to build a Eurasian Union. His outsized presence in Russian public life is a sign of Putin’s approval; Russian media, particularly television, is controlled almost entirely by the Kremlin. If the Kremlin disapproves of (or not longer has a use for) a particular personality, it will remove him or her from the airwaves.

Most Americans don’t realize this, but there is a tremendous amount of anti-Americanism in Russia right now.

In fact, one recent survey discovered that anti-American sentiment in Russia was not even this strong during the days of the Cold War.

And this anti-Americanism is constantly being fueled by thinkers such as Dugin.  He regards the political correctness and the liberalism of the United States and the western world as a “common enemy” that the rest of the planet must unite to fight against.  The following is an excerpt from an interview with Dugin…

“What we are against will unite us, while what we are for divides us. Therefore, we should emphasize what we oppose. The common enemy unites us, while the positive values each of us are defending actually divides us.  Therefore, we must create strategic alliances to overthrow the present order of things, of which the core could be described as human rights, anti-hierarchy, and political correctness – everything that is the face of the Beast, the anti-Christ or, in other terms, Kali-Yuga.”

In the United States, there are very few people that believe that war with Russia is “inevitable” in this day and age.

But in Russia it is a much, much different story.

This conflict in Ukraine is just the tip of the iceberg.  Russian thinkers such as Dugin consider this just to be one battle in a far larger conflict.

And in the end, they envision a day when only one side will be left standing.

Michael Snyder’s article first appeared at the End of the American Dream Blog.