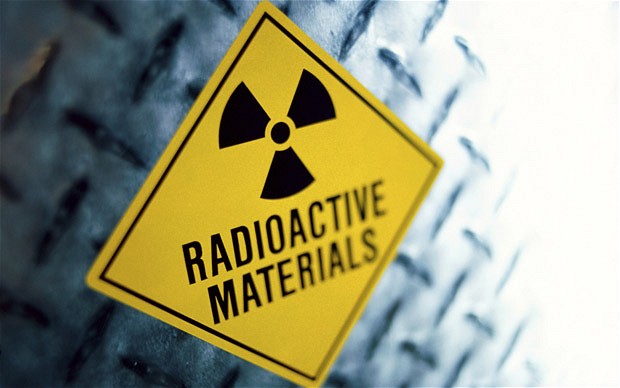 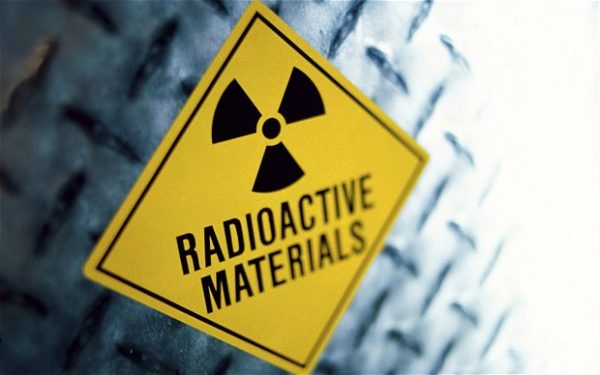 Amid the tense security situation created by thousands of illegal immigrants compromising the southern border of the United States, Mexican officials say that a radioactive device has been stolen from a government research facility.

The theft, which involved an unknown number of armed gunmen storming the research building, has left the Mexican government scrambling. “We have the report regarding the theft of this material and the alerts and protocol we follow in these cases have already been implemented,” said Government Secretary Miguel Angel Osorio Chong in an address to law enforcement officials.

“Handling the material without proper safeguards or spending an extended period in close proximity to the radioactive substances could result in temporary health problems, according to the bulletin.”

The theft of the device highlights growing concerns that rogue terror organizations or extremists may attempt to cross into the United States via the porous southern border, which has been overrun in recent weeks by a flood of people taking advantage of lax border security policies.

“The ones we are losing are convicted felons, aliens from special interest countries, and other high risk individuals,” reports one Immigration and Customs Enforcement agent speaking with Infowars.

Though it’s not clear who is responsible for the armed robbery, there is a distinct possibility that the device could be modified into a ‘dirty bomb’ and smuggled into the United States by drug cartels or another organization.

In 2010, Atlanta’s WSB-TV2 ran a special report about what officials call the “Other Than Mexican” border security threat, citing federal detention center records that show individuals from Iran, Iraq, and Afghanistan have previously attempted to enter the U.S. from Mexico. Though the Department of Homeland Security is aware of the OTM threat, the border is now as exposed as it has ever been, giving smugglers and foreign enemies a perfect opportunity to bypass the heavy security often found at international airports or the northern border with Canada.

Further concerns about the possibility of a serious, and perhaps coordinated, border breach have been highlighted by Youtube channel DAHBOO7 which followed up on a Drudge Report story from earlier this week that a Nogales, Arizona power station located just miles from the border was sabotaged with a crude explosives device. The bomb which targeted the station’s diesel generators failed to ignite, but had it achieved its goal experts suggest it could have taken down electrical power to the entire border region, further hampering efforts to secure the influx of migrants.

“It would have pretty much blown a hole in our defenses, and anyone and everyone gets through.”

The FBI and the Department of Homeland Security are investigating the attempted attack but have not released any information regarding suspects or motive.

Mexican officials continue to search for those responsible for the theft of the radioactive device but have provided no additional information about their progress.