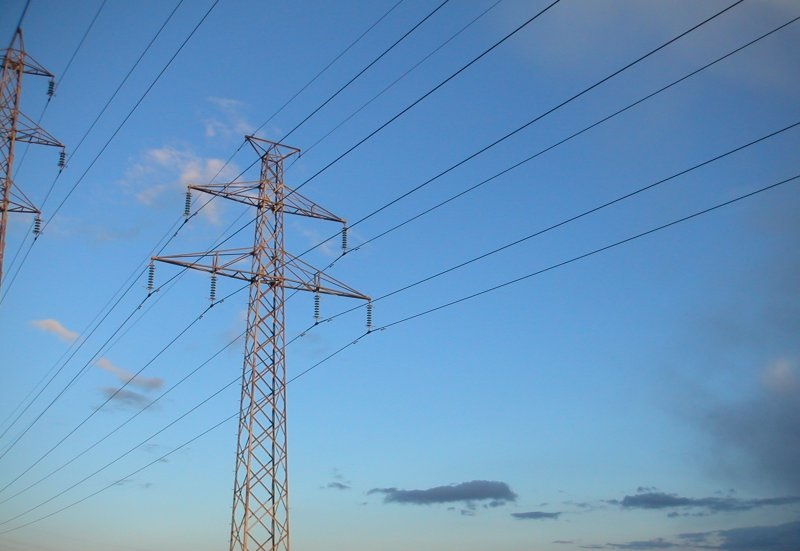 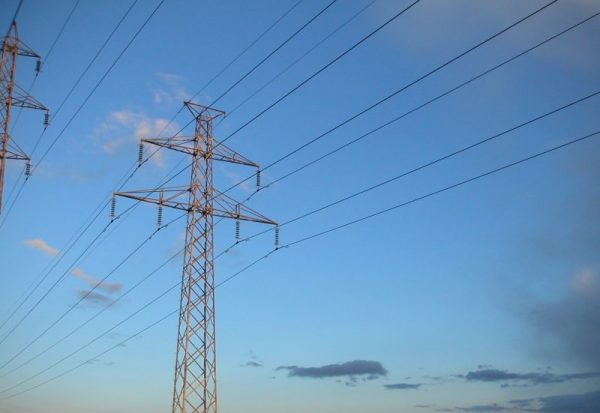 Last Wednesday, a small power station in Nogales, Arizona was the site of a mysterious bomb attack that left no injuries, nor any witnesses. The assailant(s) broke into the facility sometime between 4pm Tuesday and 8 am Wednesday, and planted a small incendiary device on the valve of a 50,000 gallon diesel tank. The device managed to burn the surface of the steel, but failed to ignite the fuel inside the container. If they had succeeded it could have disrupted power for 30,000 people.

The FBI is currently investigating the attack, but have no leads as far as we know. There were no signs of vandalism that are often left behind by environmental terrorists, who would normally be suspected in an electrical grid attack. The FBI is currently looking into several other incidents that were reported earlier this year:

On Feb. 9, target shooters near a substation in that area were seen on security cameras, causing alarm. Police and the utility’s security officers traveled to the site to ask the shooters to move along, but they were gone when police arrived, Salkowski said.”

This incendiary attack has officials worried after a similar incident was reported at a power substation in San Jose earlier this year. The attack was initially considered to be a case of vandalism until more details were exposed to the public, nearly 10 months after the fact.

Rather than a bomb, the San Jose attack turned out to be a frighteningly coordinated shooting. It’s estimated that 6 individuals approached the facility late at night armed with AK-47′s, and opened fire, but not before sneaking onto the property and disabling the alarm system. The attackers managed to disrupt a total of 10 transformers, and escaped just before police arrived. Investigators would later find more evidence of just how professional the attack was:

“After walking the site with PG&E officials and FBI agents, Mr. Wellinghoff said, the military experts told him it looked like a professional job. In addition to fingerprint-free shell casings, they pointed out small piles of rocks, which they said could have been left by an advance scout to tell the attackers where to get the best shots.”

On the surface, this recent attack doesn’t appear to have as much in common with the shooting in San Jose. The suspects didn’t use firearms and they failed to disrupt the facility as much as the San Jose incident. The facility they attacked was merely a backup power producer for peak hours, not a major substation. What they do have in common is a little more startling though.

Both attacks reveal the possibility of scouting and probing the property before the attack, in this case armed individuals were seen in the area several months before, and it was reported that someone was trying to cut power lines nearby in a separate case. Both attacks involved assailants infiltrating the facility after hours and despite the coordination of the attacks, neither succeeded in disrupting the power supply in any meaningful way. And of course both incidents involved cheap and relatively low tech weapons to destroy this expensive equipment. Neither incident left the traditional calling signs of a terrorist group.

Let’s play devils advocate for a moment, and assume the possibility that both attacks were perpetrated by the same organization (and given the multiple individuals involved in the San Jose attacks, it is definitely an organization of some kind). The coordination and lack publicity from any terrorist groups seems to imply, at least in my mind, that this is state sponsored. If they were sponsored by some foreign state, they certainly had the means to do way more damage and disrupt the power supply in a big way. So Why didn’t they?

I suspect these attacks are probing missions. While the American power grid is incredibly vulnerable, it is still massively complicated. If someone were attempting to bring it down, they need to know its ins and outs, and they need know where it is most vulnerable. They need to know how difficult it is to bypass the security of these facilities. They need to develop a map of all of our power plants, substations, power lines etc. Heck, they may even pull off minor attacks of little consequence, just so the news may give them more information on the facility.

Since this organization appears to be fairly low budget, they have to figure out how they can destroy the grid with the fewest number of attacks. There certainly exists a handful of locations that if disrupted, could eliminate the power supply for millions of Americans, if not everyone in the country. These perpetrators are not yet ready to pull off such an operation. They need to see what happens, on the small scale at first, when certain parts of the grid are damaged or disabled.

I’ll admit, I could be making a few leaps with these conclusions, and I’m no stranger to paranoia. There isn’t nearly enough evidence to prove these attacks are related. But if I’m wrong, that means there may be several unrelated groups interested in destroying our power supply. If you ask me, that might be even more worrisome.

I’d love to hear from anyone with more expertise than myself, such as power company employees, military, police etc. Share your thoughts in the comments below.