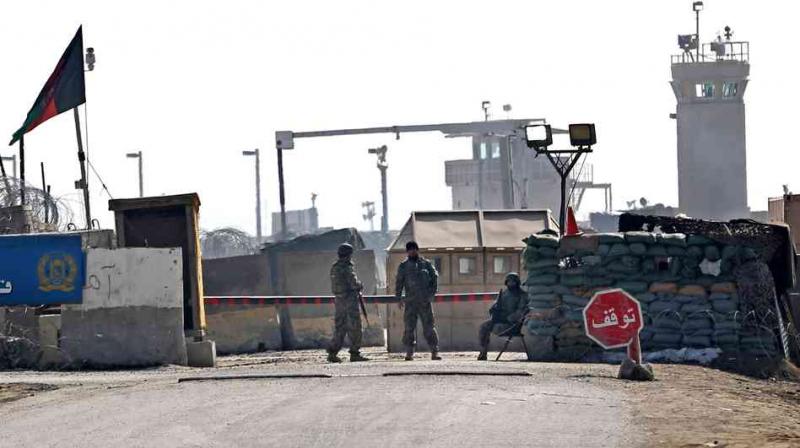 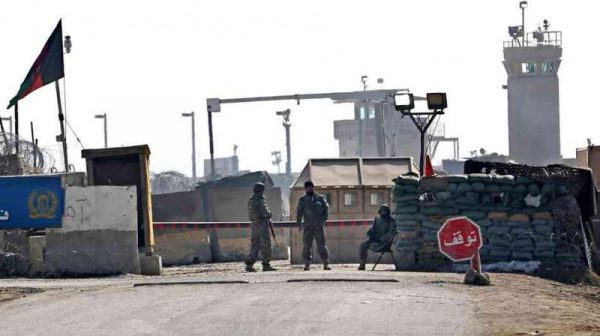 If the release of five top Taliban leaders for a deserter, who may also now be a jihadist, did not get you riled up, then perhaps this will. It was reported at the end of the week that the Obama administration released a dozen non-Afghan detainees to their respective homes from a US military prison in Afghanistan.

The Obama administration has quietly repatriated a dozen detainees from a small U.S. military prison in Afghanistan, moving a modest step closer toward winding down the United States’ controversial post-9/11 detainee system.

President Barack Obama, in a letter to Congress released on Thursday, informed U.S. lawmakers that about 38 non-Afghan prisoners remained at the Parwan detention center outside of Kabul, down from around 50 a few months ago.

A U.S. defense official, speaking on condition of anonymity, said that a Frenchman, a Kuwaiti and 10 Pakistani prisoners were sent back to their respective home countries at the end of May.

The remaining detainees include Yemeni, Tunisian and more Pakistani nationals, and a Russian who the United States is also considering trying in a military or civilian court.

The transfers, which are not publicly disclosed, underscore the challenges the Obama administration faces in shutting down Parwan and the larger U.S. military prison at Guantanamo Bay, Cuba, which has been widely criticized by human rights groups since being populated in the wake of the Sept. 11, 2001 attacks.

The report went on to say that some of the detainees had not been charged with a crime. However, consider that these were released under similar circumstances to the Taliban five. What were those circumstances? According to the report, “Pakistani officials have said that returned detainees would be kept under surveillance to make sure they had no militant links.”

Oh, so basically, they are going to let them walk around free like the Taliban five are currently doing in Qatar, allegedly under the watchful eye of the Qatari government. We already know one of those men is openly declaring that he will once again engage the US in jihad, but that doesn’t bother Barack Obama and company. No, and folks if you think this is incompetence, you are in need of a stronger coffee. It’s purposeful, intentional and it’s calculated.

Back in February, Afghan President Hamid Karzai released 65 prisoners that the Obama administration claimed were too dangerous to release, but did the administration do anything to stop it? No, not one thing.

And where is South Carolina Senator Lindsey Graham on this latest prisoner release? Well, Mr. “Shut up! You don’t get a lawyer” had said that if any more jihadists were released Obama should be impeached, seems to be awfully quiet about this one; and this time it’s more than twice as many as the last time and we got nothing in return. Granted, Graham did specifically refer to those being detained at Guantanamo Bay. But I find his silence deafening, especially when he would be in favor of you or I, as American citizens, being indefinitely detained without due process under the NDAA.

These actions are the actions of a traitor. Barack Obama needs to be immediately impeached and then put on trial for his crimes. Every elected official who merely gives rhetoric to dealing with the criminal actions of this usurper, but fails to do their constitutional duty and impeach him is complicit in his crimes.