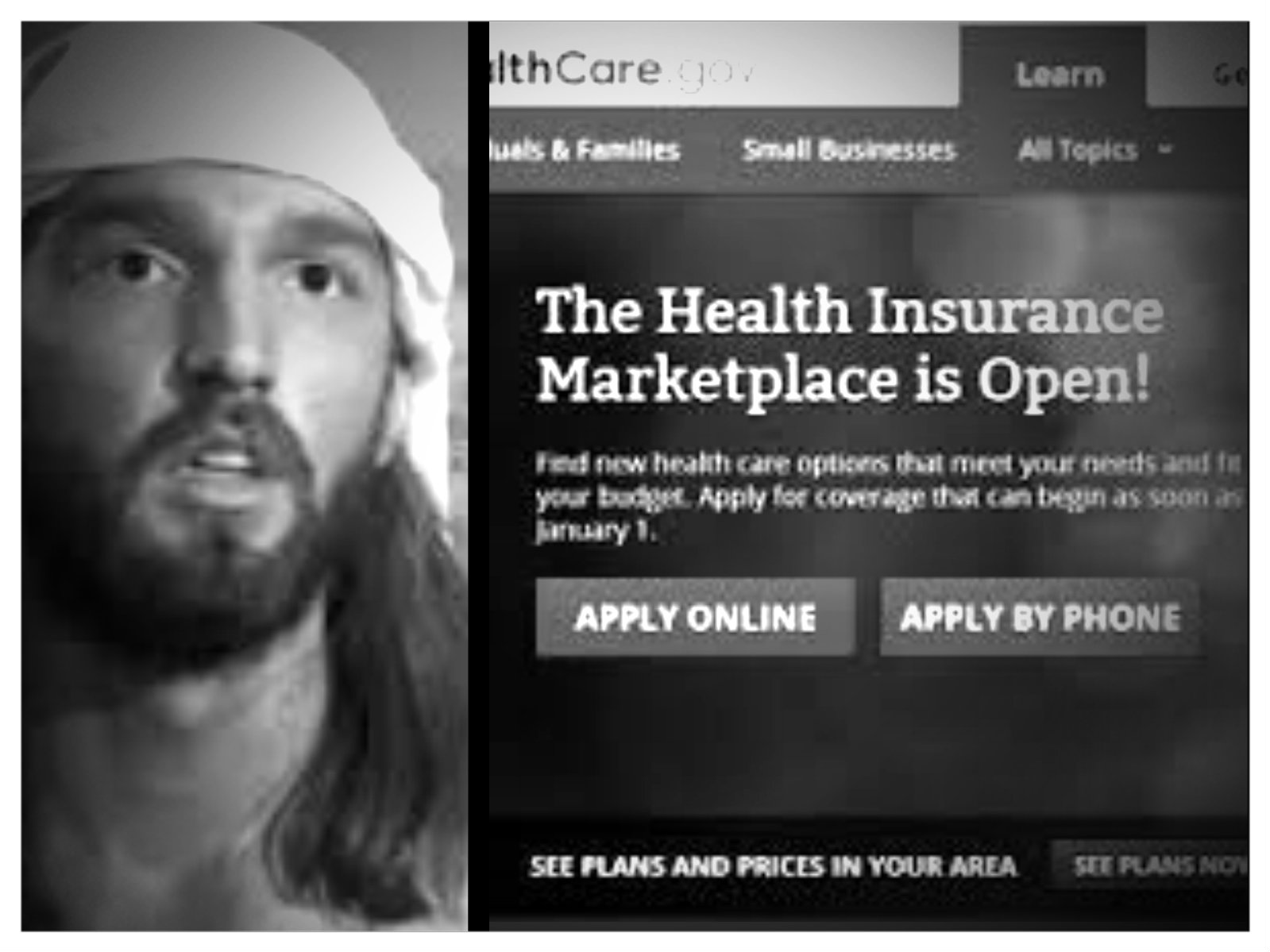 In a SHOCKING discovery, CGI Federal – the Canadian Company that built the Obamacare website – appears to have a connection to the “Innocence of Muslims” video the Obama administration blamed for the Benghazi attacks.

And here’s how it was done:

The evidence is well established that in 2010, CGI acquired Stanley Associates, which “provides services to the U.S. federal civilian, defense and intelligence agencies”. [1]

When the crudely produced video “Innocence of Muslims” was posted to a YouTube it needed a boost, especially since it was posted by someone no one had ever heard of and who had only uploaded two videos – that were basically the same.

Well, a YouTube channel known as NewsPoliticsNow3 (NPN3) has been connected to Stanley Associates, the service provider for U.S. defense and “intelligence”.

On September 11, 2012, NewsPoliticsNow3 (NPN3) uploaded a short version of the video (only 1:32 of it). It was in fact NPN3 (see screenshot below taken 19 hours after video uploaded) which gave the crude movie a new title “Innocence of Muslims”, instead of the name given previously (click on image to enlarge).

After NPN3 caused the video to gain more than four million views of its 1:32 long trailer, NewsPoliticsNow3 took down the video on or before 9/20/12. The skids of Sam Bacile’s YouTube channel had been sufficiently greased; his video was off and running. NPN3 had done its job of priming the pump; then it vanished.

The evidence that NPN3 is a creation of Stanley is captured in the following screenshot:

And the evidence of Stanley’s working for the Feds is ironclad. The CGI press release announcing the completion of the merger identifies Stanley as a company that…

The Obama Administration played its role accordingly. It’s important to remember the words of then Secretary of State Hillary Clinton at the first “Istanbul Process” meeting she chaired along with the Organization of Islamic Cooperation (OIC) Secretary-General on July 15, 2011. Hillary said, as relayed by Shoebat.com:

…we are focused on promoting interfaith education and collaboration, enforcing antidiscrimination laws, protecting the rights of all people to worship as they choose, and to use some old-fashioned techniques of peer pressure and shaming, so that people don’t feel that they have the support to do what we abhor.

As an agent of Stanley Associates, NPN3 would have been needed as a front, as an agitprop agent. The Obama administration needed to be involved in making the video go viral while creating the perception that it “had absolutely nothing to do with it”. The video was supposed to invoke “peer pressure and shaming” without the hint of government involvement.

After all, these were the words of Hillary Clinton herself and how she envisioned it.

Above is a screen shot of the NPN3 YouTube channel on September 15, 2012 in which the 1:32 long trailer garnered more than 4.5 million views. By September 20th, the channel was gone.

The one person who has a history with both Stanley Associates and CGI Federal’s role in developing the Obamacare website is the company’s President Donna Ryan. Here is an excerpt from her bio:

Ms. Donna A. Ryan has been the President of CGI Federal Inc. since September 28, 2011. At CGI Federal Inc., Ms. Ryan is responsible for leading CGI’s strategy, growth and client delivery across the Civilian, Defense and Intelligence Sectors of the U.S. Federal Government. As a member of CGI’s Management Committee, she also participates in the development and execution of CGI’s global strategy. Ms. Ryan had been Senior Vice President at Stanley, Inc. since August 2010.

August of 2010 is when the acquisition of Stanley by CGI was finalized, according to what appears to be a CGI PowerPoint presentation, which also refers to CGI as:

A global leader in IT, business process, and professional services, CGI partners with federal agencies to provide end-to-end solutions for defense, civilian, and intelligence missions

Ryan has a history that includes being a Senior VP with Stanley and President with CGI Federal. While holding both titles, Ryan also made several trips to the White House.

Prior to Stanley Associates’ apparent involvement with the NPN3 YouTube channel upload of the short 1:32 video on September 11, 2012, the name “Innocence of Muslims” was never used. When casting for the movie was being done, it was entitled “Desert Warrior”. The alleged June 30th screening at the Vine Theatre was entitled “Innocence of Bin Laden” and the two videos uploaded to the Sam Bacile YouTube channel were identified only as “Muhammad Movie Trailer” and “The Real Life of Muhammad” respectively. Here is a September 17, 2012 screen shot of the Sam Bacile YouTube Channel:

In conclusion, strong probable cause exists to suggest that it was Stanley’s NPN3 that created the name “Innocence of Muslims” which became the signature of the Obama administration’s outrage, broadcast all over the world. It was the “Innocence of Muslims” title that the Obama administration pointed to for leaving a trail of libel, murder, and American blood in its wake. Regardless of Nakoula’s role in producing and uploading the video, he didn’t give the video the title that would live on in infamy.

[1] In a series of videos posted to YouTube by a man going by the handle of “Montagraph”, an image capture of the NPN avatar ties back to Stanley Associates, as the screen shot above demonstrates. Two other entities must be brought into the equation first – Stanley Associates, Inc. and a YouTube channel identified as NewsPoliticsNow3, no longer in existence.

Keep in mind that Shoebat.com has made the case that “Innocence of Muslims” was about agitprop and that the Obama administration was involved – to varying degrees – in the production and covert marketing of the video. In a Shoebat.com exclusive, Cindy Lee Garcia, an actress who appeared in the video, told us that the filmmaker – Nakoula Basseley Nakoula – informed her that he is a Muslim, not the Coptic Christian he was portrayed to be.

Putting something up on the internet in the hopes of it going viral can be a futile endeavor, even when it’s an excellent product… or… video. When it’s a third-rate, two-bit video – as “Innocence of Muslims” was, a substantial delivery system would almost definitely be necessary. That’s where NewsPoliticsNow comes in.

*Ben Barrack and Keith Davies contributed to this article.