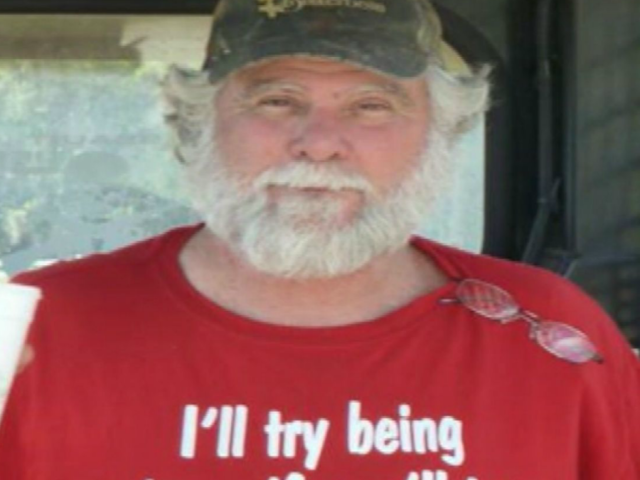 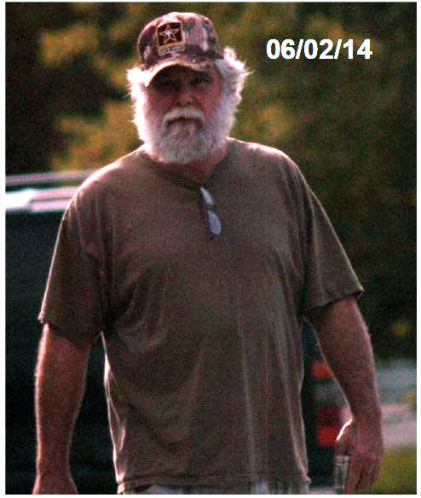 The mainstream media hasn’t had any good crazy prepper stories lately, but all of that changed with this breaking news about a manhunt in rural Florida.

Martin Howard Winters of Valrico, Florida remains “at large” after authorities attempted to arrest him for building lethal booby traps.

An article in the Tampa Bay Times says:

He [Winters] and five other people were indicted June 5 by a federal grand jury on sealed charges that arose from an investigation of a group called the River Otter Preppers, which Winters headed, according to court records.

The destructive devices — metal tubes designed to fire 12-gauge shotgun shells — were intended to function as booby traps, according to a 24-page search warrant affidavit that lays out the government’s case.

Winters and the River Otter Preppers “are preparing for an end-of-times event as prophesied by the Book of Revelations in the Bible which he believes will occur in the near future,” the affidavit states, “which will require individuals to rely on themselves for food and protection from other individuals and the federal government.”

Last October, Winters told an FBI undercover employee that he had spent $200,000 on his preparations and that he had buried 60 AR-15 firearms in four barrels in the ground, the record states. They toured the neighborhood, and Winters pointed out bunkers that he keeps on three east Hillsborough County properties, two on Williams Boulevard and one on Spring Road.

He talked about shooting government agents in the back, first snagging them with fishhooks that would pop out of air-pressured pipes mounted on the eaves of porches. “Winters will then shoot the agents while they are entangled in the hooks,” Special Agent Ronald Monaco wrote in the affidavit.

An unidentified FBI employee spent months in talks with Winters and wrote that he also talked of shooting tanks of propane gas to kill government agents as they entered his property.

ABC News fanned the flame of fear with these quotes from terrified neighbors.

The adamantly liberal anti-gun website Gawker, didn’t pull any punches with their headline: Crazy Prepper on the Loose in Florida After Feds Fail to Catch Him.  Interesting the quotes they used from neighbors were quite supportive of Winters (but maybe those neighbors are “crazy preppers” too)

Neighbors say he has been stock-piling weapons, food and other items, preparing for the end of the world.

“He’s a prepper. A preparer for the end. Because biblically, the time’s right,” said Tom, a friend of Winters’ who was riding his motorcycle near the home Monday.

Tom says he and others would attend weekly church services held on Winters’ porch, where he would quote Bible verses and cite current events suggesting the end of times is near.

Tom, was not the only neighbor who seemed more than a little sympathetic to Winters’ eschatological anti-government survivalism, according to a report by local FOX 13 News:

“Marty is a good guy. He has views that are different from other people,” said Vincent Bernard, who rents from Winters.

He’s a doomsday prepper, according to the FBI, and he leads the “River Otter Preppers.”

“He loves God I know that he reads a lot of Book of Revelations,” said Bernard. (source)

Gawker concluded with this gem of non-biased journalism:

Winters is still at large and apparently still among equally delusional friends in Valrico. “Any man, an American, anybody has a right to defend their property,” his neighbor Tom told WTSP. “Anybody, against invasion. When anarchy kicks in, he doesn’t want to expose himself to the gunfire downtown.” (source)

(Is it just me, or do you ever read stuff that is meant to be insulting mockery, but their “supporting evidence” merely proves your point?)

The FBI is offering a $5000 reward for information on the whereabouts of Winters. Spokesman Dave Couvertier described the search for the “doomsday prepper”.

When agents tried to stop his vehicle Monday in Plant City, Winters almost struck two officers while trying to speed away, Couvertier said. Some of the agents followed Winters but did not try to keep pace with him.

“Our personnel did not try to pursue at that rate, so that created a distance between our units and Mr. Winters,” Couvertier said.

Agents lost sight of his vehicle multiple times and later found it abandoned and overheated, he said. Steam seeped from the engine, an indication of the speed he traveled to flee agents.

Couvertier said the FBI wants to end the search peacefully. But the chance that Winters, described as a skilled survivalist, may be accessing hidden weapons or receiving help from friends is a concern.

“This is being blown out of proportion based on his actions,” Couvertier said.

“We continue to hear that Mr. Winters is a good person, that he provides for his neighbors and friends,” he continued. “We hope Mr. Winters doesn’t disappoint them.” (source)

Another “expert” has gotten some great airtime from this manhunt by sharing his opinion on the search for Winters. Retired  former SWAT leader Brian Kensel doesn’t believe that Winters will go down without a fight.

“Every arrest we make has that potential, but in this case that potential is a little higher than normal. Saying ‘FBI stop! Put your hands up, you’re arrested’ means nothing if you don’t care if you live or die.” (source)

Any time the mainstream media begins breathlessly relating a story about dangerous “Doomsday Preppers” I instantly regard the alleged facts of the case with a healthy degree of suspicion. So the question is, would the prosecution of the River Otter Preppers be part of the move to demonize “right wing extremists” or is this a legitimate crime?  Is Winters just another in a long line of patsies?

If you’re critical of the government these days, it seems to be awfully easy to be painted as a deranged killer or psychotic terrorist.  It would certainly be interesting to hear more from the folks on the other side of this case, but conveniently for the government agencies, they’re all in jail.

Daisy Luther is a staff writer for The Daily Sheeple. She lives on a small organic farm in the Pacific Northwestern area of the United States. Daisy is the creator of The Organic Prepper where she writes about healthy prepping, homesteading adventures, and the pursuit of liberty and food freedom. You can follow her on Facebook, Pinterest, and Twitter. She can be contacted at dai[email protected]. Wake the flock up! 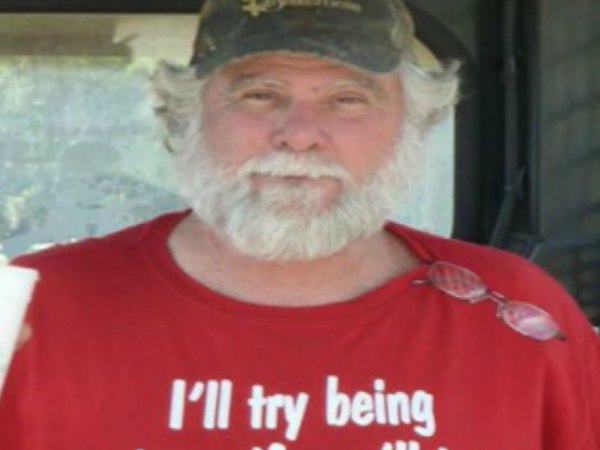