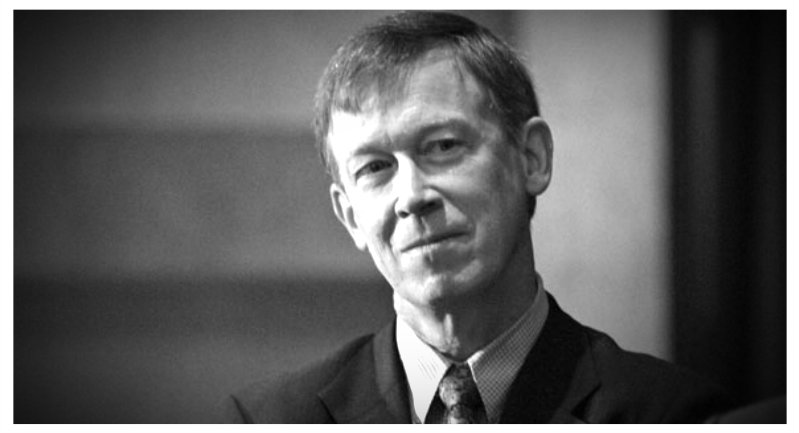 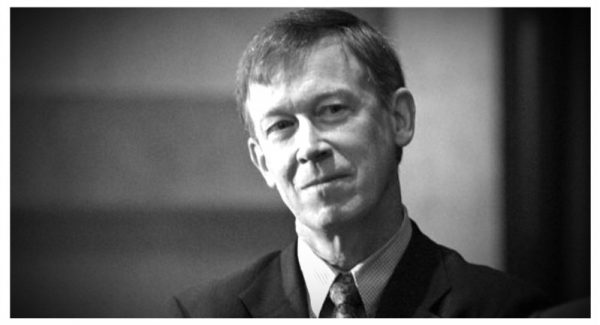 On Friday, Colorado Governor John Hickenlooper made an entire roomful of sheriffs facepalm when he said he was unaware they wanted to meet with him in 2013 to discuss their concerns over proposed gun laws until it was too late and that he had no idea the measures would be so controversial.

According to the Denver Post, Hickenlooper also told the County Sheriffs of Colorado at their biannual meeting that he regretted not having all the facts when he signed the bills into law.

Hickenlooper signed the first gun bills into law in March 2013. One bill expanded background checks to private sales. Another banned weapon magazines with more than 15 rounds, a move that caused Colorado-based magazine producer Magpul to begin plans to move most of its operations out of state.

“If we’d known that it was going to divide the state so intensely, we probably would have thought about it twice,” Hickenlooper said to the sheriffs, according to the Daily Sentinel in Grand Junction.

Two months after the bills were signed into law, 55 of Colorado’s 62 elected sheriffs filed suit, saying the regulations violated the Second Amendment. A federal judge ruled the sheriffs didn’t have standing to sue in their official capacity, but allowed term-limited sheriffs to sue as individuals. Ten sheriffs are now part of the suit, said attorney Dave Kopel.

Montezuma County Sheriff Dennis Spruell took to Facebook with his reaction to the governor, which went viral quickly.

“Everybody in the state of Colorado knew we wanted to talk to him about the gun bills,” Spruell said. “How could he not know that?”

One of the sheriffs asked Hickenlooper why he talked to pro-gun control advocate Mayor Michael Bloomberg about gun laws and not speak with any sheriffs. Hickenlooper denied that he spoke with Bloomberg but in phone records obtained by RevealingPolitics.com it shows that he did.

Watch the video below:


Joshua Cook lives in Travelers Rest SC. He received his BA from Southeastern University and MBA from North Greenville University. Joshua also is a contributor at BenSwann.com Follow Joshua Cook on Facebook and on Twitter: @RealJoshuaCook