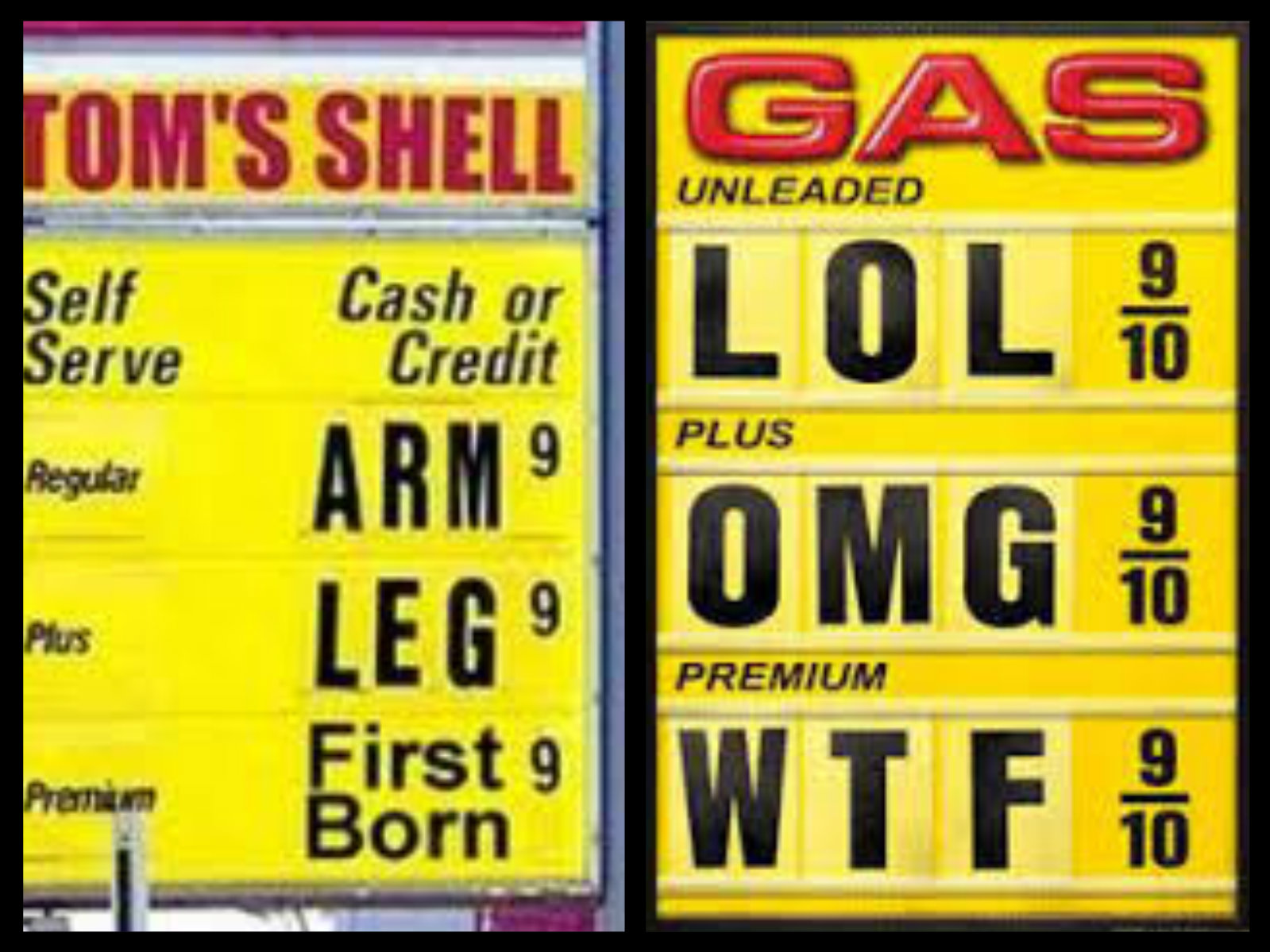 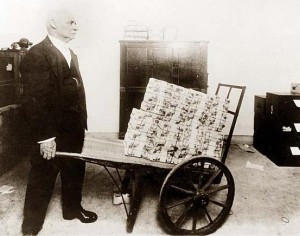 Have you noticed that prices are going up rapidly?  If so, you are certainly not alone.  But Federal Reserve chair Janet Yellen, the Obama administration and the mainstream media would have us believe that inflation is completely under control and exactly where it should be.  Perhaps if the highly manipulated numbers that they quote us were real, everything would be fine.  But of course the way that the inflation rate is calculated has been changed more than 20 times since the 1970s, and at this point it bears so little relation to reality that it is essentially meaningless.  Anyone that has to regularly pay for food, water, gas, electricity or anything else knows that inflation is too high.  In fact, if inflation was calculated the same way that it was back in 1980, the inflation rate would be close to 10 percent right now.

But you would never know that listening to Federal Reserve chair Janet Yellen.  In the video posted below, you can listen to her telling the media that there is absolutely nothing to be concerned about…

And it is really hard to get too upset with Janet Yellen.

After all, she reminds many people of a sweet little grandmother.

But the reality of the matter is that she is simply not telling us the truth.  Everywhere we look, prices are aggressively moving higher.

Just the other day, the Bureau of Labor Statistics announced that the price index for meat, poultry, fish, and eggs has just soared to a new all-time high.

This is something that I have repeatedly warned would happen.  Just check out this article and this article.

And it isn’t just meat prices that are going up.  One of the largest coffee producers in the entire world just announced that it is going to be raising coffee prices by 9 percent…

It took the Fed long enough but finally even it succumbed to the reality of surging food prices when, as we reported previously, it hiked cafeteria prices at ground zero: the cafeteria of the Chicago Fed, stating that “prices continue to rise between 3% and 33%.” So with input costs rising across the board not just for the Fed, but certainly for food manufacturers everywhere, it was only a matter of time before the latter also threw in the towel and followed in the Fed’s footsteps. Which is what happened earlier today when J.M. Smucker Co. said it raised the prices on most of its coffee products by an average of 9% to reflect higher green-coffee costs.

Not that coffee isn’t expensive enough already.  It absolutely stuns me that some people are willing to pay 3 dollars for a cup of coffee.

I still remember the days when you could get a cup of coffee for 25 cents.

Also, I can’t get over how expensive groceries are becoming these days.  Earlier this month I took my wife over to the grocery store to do some shopping.  We are really ramping up our food storage this summer, and so we grabbed as much stuff on sale as we could find.  When we got our cart to the register, I was expecting the bill to be large, but I didn’t expect it to be over 300 dollars.

And remember, this was just for a single shopping cart and we had consciously tried to grab things that were significantly reduced from regular price.

I almost felt like asking the cashier which organ I should donate to pay the bill.

Sadly, this is just the beginning.  Food prices are eventually going to go much, much higher than this.

Also, you should get ready to pay substantially more for water as well.

According to CNBC, one recent report warned that “your water bill will likely increase” in the coming months…

U.S. water utilities face a critical economic squeeze,according to a new report—and that will likely mean higher prices at the water tap for consumers.

A survey by water-engineering firm Black & Veatchof 368 water utility companies across the country shows that 66 percent of them are not generating enough revenue to cover their costs.

To make up for the financial shortfall, prices for water are heading upward, said Michael Orth, one of the co-authors of the report and senior vice president at Black & Veatch.

“People will have to pay more for water to make up the falling revenues,” he said. “And that’s likely to be more than the rate of inflation.”

Of even greater concern is what is happening to gas prices.

According to Bloomberg, the price of gasoline hasn’t been this high at this time of the year for six years…

Gasoline in the U.S. climbed this week, boosted by a surge in oil, and is expected to reach the highest level for this time of year since 2008.

The pump price averaged $3.686 a gallon yesterday, up 1.2 cents from a week earlier, data posted on the Energy Information Administration’s website late yesterday show. Oil, which accounts for two-thirds of the retail price of gasoline, gained $2.49 a barrel on the New York Mercantile Exchange in the same period and $4.88 in the month ended yesterday.

The jump in crude, driven by concern that the crisis in Iraq will disrupt supplies, may boost pump prices by 10 cents a gallon at a time when they normally drop, according to forecasts including one from the EIA.

And the conflicts in Iraq, Ukraine and elsewhere could potentially send gas prices screaming far higher.

In fact, T. Boone Pickens recently told CNBC that if Baghdad falls to ISIS that the price of a barrel of oil could potentially hit $200.

Of course the big oil companies are not exactly complaining about this.  This week energy stocks are hitting record highs, and further escalation of the conflict in Iraq will probably send them even higher.

Meanwhile, a “bipartisan Senate proposal” (that means both Democrats and Republicans) would raise the gas tax by 12 cents a gallon over the next two years.

Our politicians have such good timing, don’t they?

And our electricity rates are going up too.  The electricity price index just set a brand new record high and there are no signs of relief on the horizon…

The electricity price index and the average price for a kilowatthour (KWH) of electricity both hit records for May, according to data released today by the Bureau of Labor Statistics.

If our paychecks were increasing at the same rate as inflation, perhaps most families would be able to weather all of this.

Unfortunately, that is not the case at all.

As I wrote about recently, median household income in the U.S. is now about 7 percent lower than it was in the year 2000 after adjusting for inflation.

And if realistic inflation numbers were used instead of the government-manipulated ones, it would look a lot worse than that.

Inflation is a hidden tax that all of us pay, and it is systematically eviscerating the middle class.

So what are prices like in your neck of the woods?

Is your family feeling the pain of inflation?