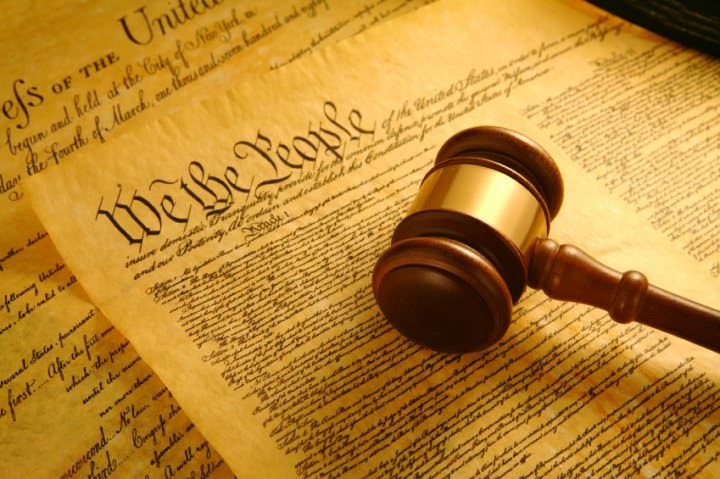 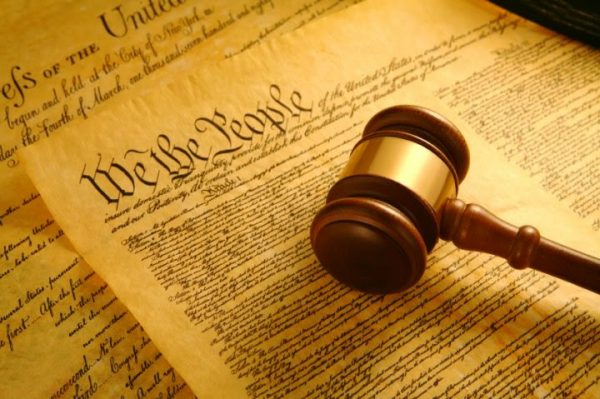 “[I]f the individual is no longer to be sovereign, if the police can pick him up whenever they do not like the cut of his jib, if they can ‘seize’ and ‘search’ him in their discretion, we enter a new regime. The decision to enter it should be made only after a full debate by the people of this country.”—U.S. Supreme Court Justice William O. Douglas  The U.S. Supreme Court was intended to be an institution established to intervene and protect the people against the government and its agents when they overstep their bounds. Yet as I point out in my book A Government of Wolves: The Emerging American Police State, Americans can no longer rely on the courts to mete out justice. In the police state being erected around us, the police and other government agents can probe, poke, pinch, taser, search, seize, strip and generally manhandle anyone they see fit in almost any circumstance, all with the general blessing of the courts.Whether it’s police officers breaking through people’s front doors and shooting them dead in their homes or strip searching innocent motorists on the side of the road, these instances of abuse are continually validated by a judicial system that kowtows to virtually every police demand, no matter how unjust, no matter how in opposition to the Constitution.These are the hallmarks of the emerging American police state: where police officers, no longer mere servants of the people entrusted with keeping the peace, are part of an elite ruling class dependent on keeping the masses corralled, under control, and treated like suspects and enemies rather than citizens.A review of the Supreme Court’s rulings over the past 10 years, including some critical ones this term, reveals a startling and steady trend towards pro-police state rulings by an institution concerned more with establishing order and protecting government agents than with upholding the rights enshrined in the Constitution.