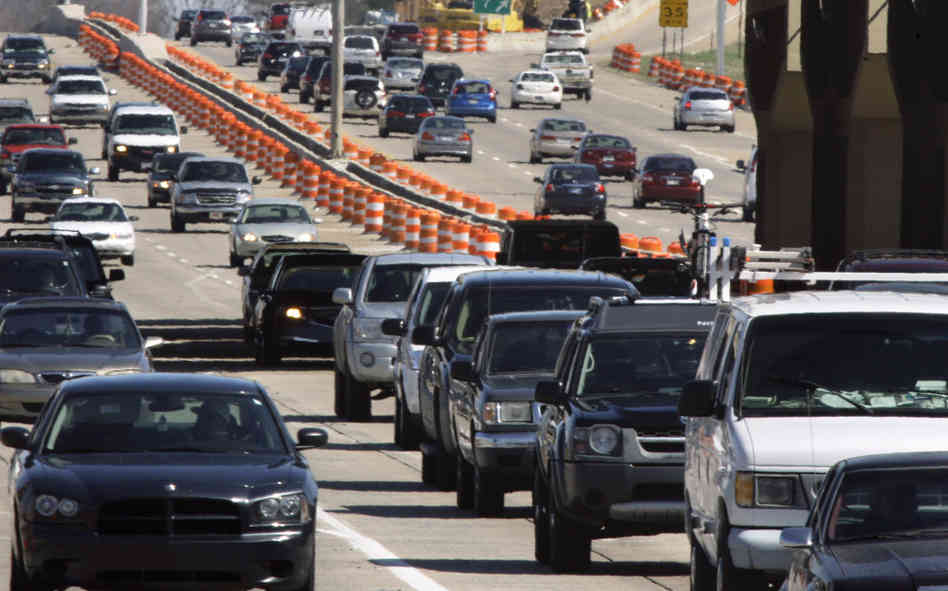 Americans already are taxed on how much we drive. It’s called the gas tax.

But because of more fuel-efficient cars, we’re consuming less gas, which means ever-ravenous governments aren’t getting revenue from the gas tax as much as before.

So 19 states are “considering” imposing another tax on how much we drive, by calling it a different name —  the VMT or Vehicle Miles Traveled, a user tax that’ll tax you according to how many miles you’ve driven your vehicle.

Incredibly, there are thousands of “useful idiot” volunteers in Oregon who will soon have mileage meters installed in their cars.

Dan Mitchell of the libertarian think-tank, the Cato Institute, warns that if you let government install a GPS monitor in your car, you’ll also lose your privacy because the monitor will record not only your mileage but also where you go and when.

This is part of the Agenda 21 lot to corral people in one place. It is to discourage people from living outside the city and commuting to work. It is a plan that will force many to rely on public transportation. Lots of people in a small area are far easier to control than people scattered about in wide open spaces. 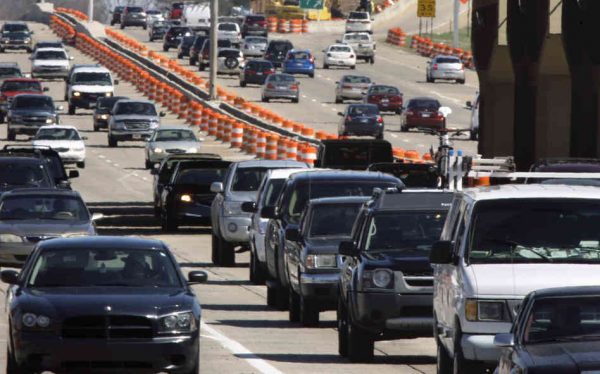