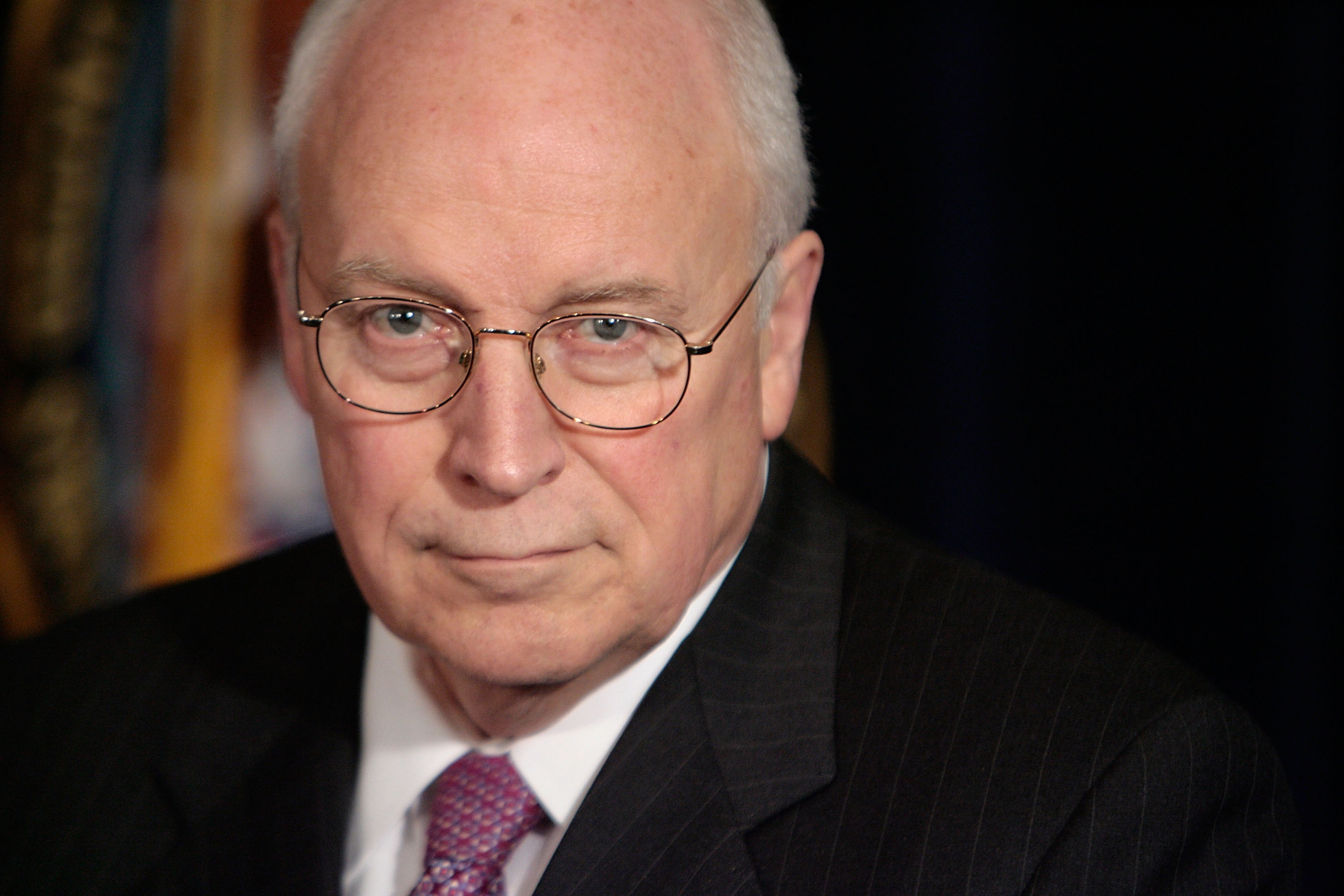 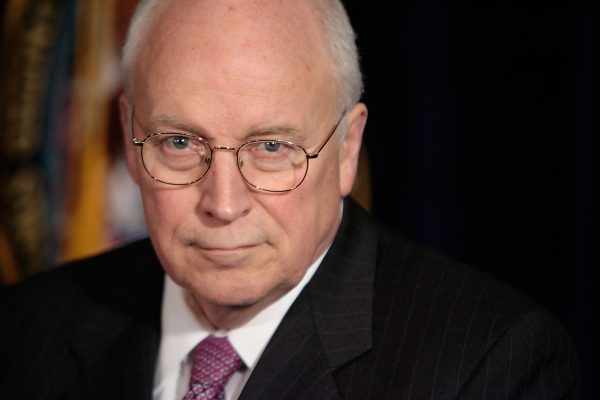 I don’t know about you, but when multiple politicians begin to warn us of terrorist attacks, I get an itchy little feeling that the warning is dire indeed…that something is definitely coming…but that the actual terrorists are not the people they are warning us about.

Could the real homegrown terrorists please stand up?

First of all, Eric Holder launched his terrorism task force. Pretty much anyone that is not a liberal Democrat has been painted as a right-wing extremist and potential “homegrown” terrorist. Then, last week, Senator Lindsay Graham gave an impassioned little monologue on Face the Nation where he called a terror attack by Syria or Iraq “inevitable.”  He said, “According to our own Director of National Intelligence, FBI Director, the next 9/11 is coming from here.” An ad appeared on Craigslist seeking crisis actors in Houston on July 4th.

Now, the terribly unsavory former Vice President and convicted war criminal DICK Cheney has added his voice to the chorus of impending doom.

Former Vice President Dick Cheney on Tuesday predicted there would be an attack on the United States within the next decade that is “far deadlier” than the Sept. 11, 2001, attacks.

“I doubt it,” Cheney told conservative radio host Hugh Hewitt, when asked if he thinks the U.S. would “get through this decade” without another “massive attack on the homeland.”

“I think there will be another attack. And the next time, I think it’s going to be far deadlier than the last one. Imagine what would happen if somebody could smuggle a nuclear device, put it in a shipping container, and drive it down the beltway outside Washington, D.C.” (source)

Thanks, DICK.  You really couldn’t make it any more obvious that a major false flag event is in the works.

Whatever is coming, it’s going to be huge. A lot of people are going to die in horrific ways. Ghastly pictures will be plastered all over the news to reinforce the awful event and make certain it is foremost in the minds of America.  The  mainstream media will diligently traumatize people like it’s their job. (Because, you know, it is.) Someone will be painted as the boogeyman and we’ll have a new enemy to hate.

And while everyone is afraid, wars of vengeance  (that are actually to line the pockets of those who are already wealthy) will be declared, legislation will be written and hastily passed, and rights are going to be lost.  What’s coming will make the Patriot Act look like a wholehearted endorsement of our unalienable rights in comparison.

It’s coming…and we have to look at every event with skepticism if we wish to know the real culprit. The real terrorists are probably spending about half of their time in our nation’s capital. It doesn’t get more “homegrown” than that.