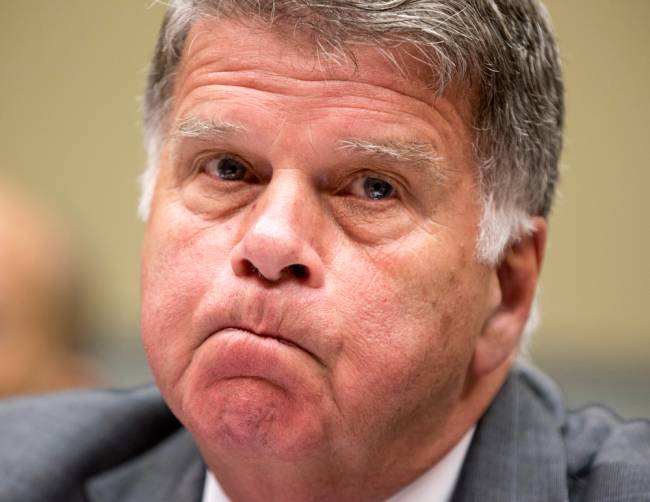 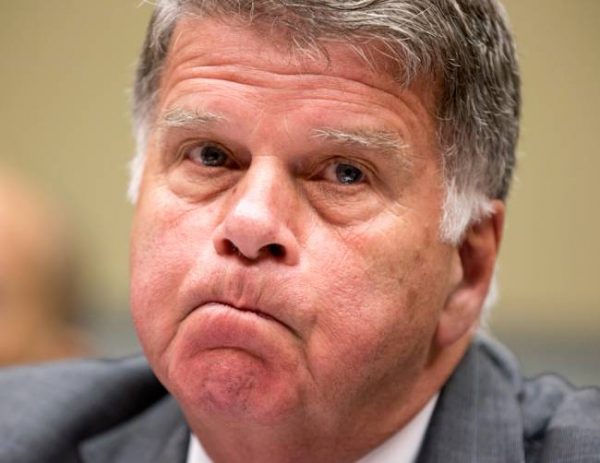 Rep. Trey Gowdy hammered IRS Commissioner John Koskinen when he said that he found the IRS of no wrong doing. Gowdy pressed Koskinen on how he knows there was no criminal wrongdoing when he hasn’t looked at criminal statutes.

Gowdy blasted Koskinen and shouted, “You don’t have any idea of criminal wrongdoing or not!”

Gowdy, a former persecutor, told Koskinen that there is a “negative inference” because of the inability of the IRS to retrieve the Lerner emails that the IRS claim were destroyed.

It turns out though, the IRS did break the law according to U.S. Archivist David Ferriero.

According to FreeBeacon.com, U.S. Archivist David Ferriero of the National Archives and Records Administration told Rep. Tim Walberg (R., Mich.) that the IRS “did not follow the law” when they failed to notify his administration that they had lost Lois Lerner’s email records.

Watch the testimony below: