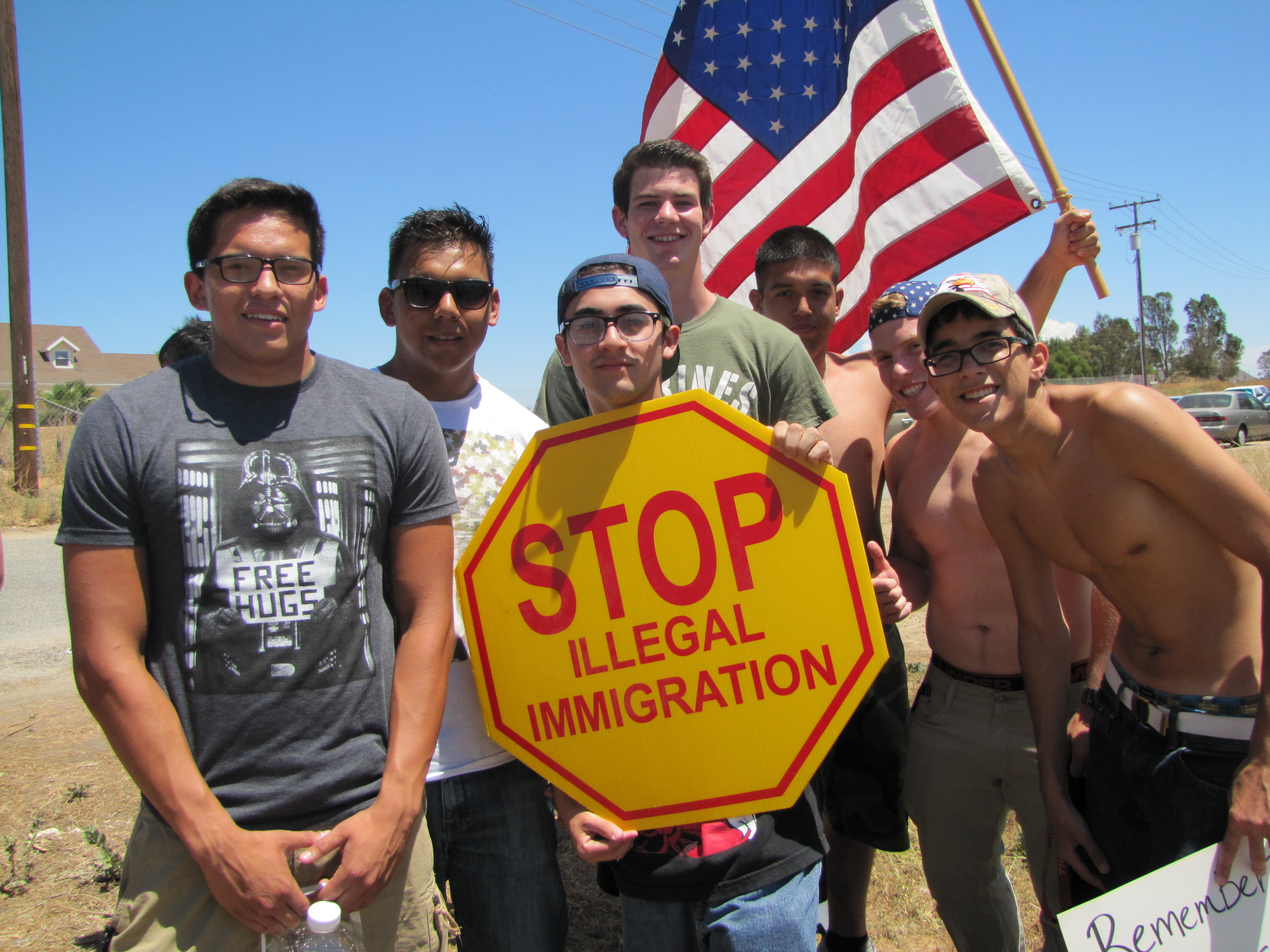 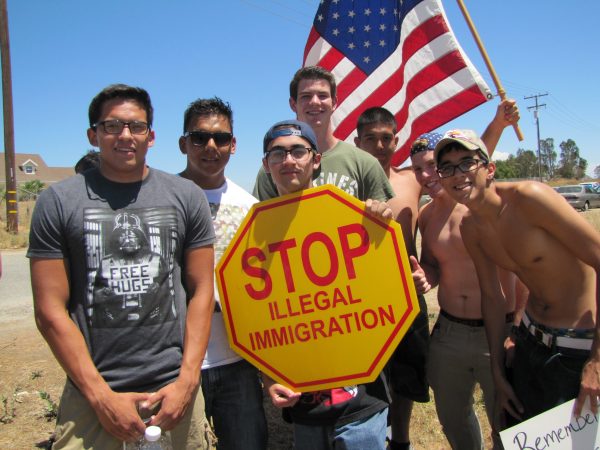 Is this the latest “Cliven Bundy” moment? It is certainly starting to look like it.

The residents of Murrieta have certainly had a good share of chaos and intimidation tactics to deal with in recent days. Yesterday we reported that “riot squads” were allegedly being dispatched. Whether the riot squads are rumors or real, the obvious intent is intimidation.

Tempers are very high and La Raza has now moved in. La Raza is a Mexican supremacist group. They have no regard for the southern border and believe that much of America belongs to Mexico. They have called, on more than one occasion, for violent revolt to take America back.

We now have a judge in Texas who is warning locals that they will not tolerate a Murrieta repeat in his town. This story is starting to spread like wildfire across the globe. For instance Russia Today has been covering Murrieta extensively.

The people of Murrieta made their point when they made the first set of buses turn around. It was already a great story. No one would have really expected them to do it again.

But who would have expected them to pull it off three times?

Well that is exactly what they have done.

Demonstrators opposed to illegal immigration stood their ground again at the Murrieta Border Patrol station on Monday, where U.S. Border Patrol had been scheduled to transfer a third round of buses, with approximately 140 illegal aliens aboard in total, transferred from overcrowded Texas detention facilities.

For a third time, the buses were rerouted to the San Ysidro, California Border Patrol station, near the U.S.-Mexico border, for processing. The demonstrators gathered in areas to the north and south of the Murrieta station after law enforcement blocked off the road near the station itself. Many told Breitbart News they considered their stand a success, since buses scheduled for Murrieta are avoiding it as long as demonstrators remain.

What are we the people supposed to do when our own government will not enforce immigration laws? The government created this mess and now it is left to us to clean it up.

The people of Murrieta are simply looking out for their own community. This is about so many things that transcend the law as well, including health issues. Would you want potentially diseased and contatious illegal immigrants shipped to your town?

This story continues to inspire a nation because once again we are seeing a small group of people with the courage to stand against tyrants.

In Murietta, as we did in Bunkerville Nevada, we see hope. We see the remnants of what used to be a very proud American people.

We come to understand that we are not alone.

Thank You Murrieta. You have proven to America that there are still those who will not willingly bow to tyrants and we very much needed to see that.