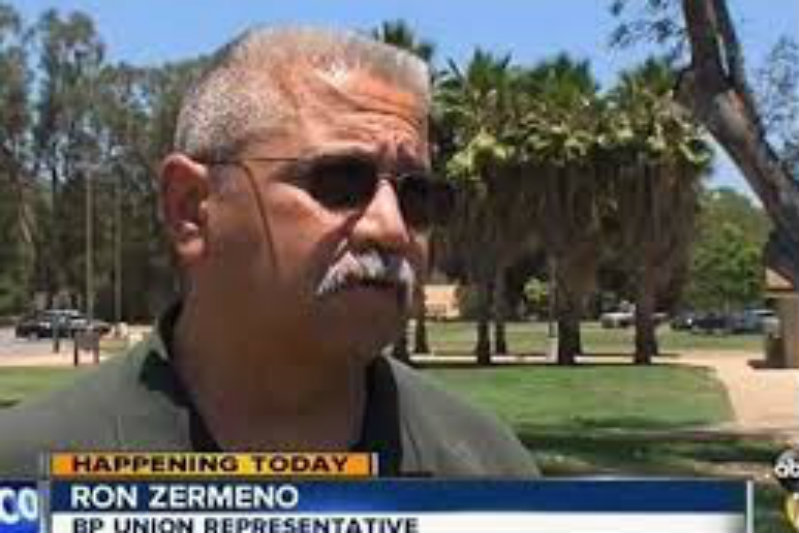 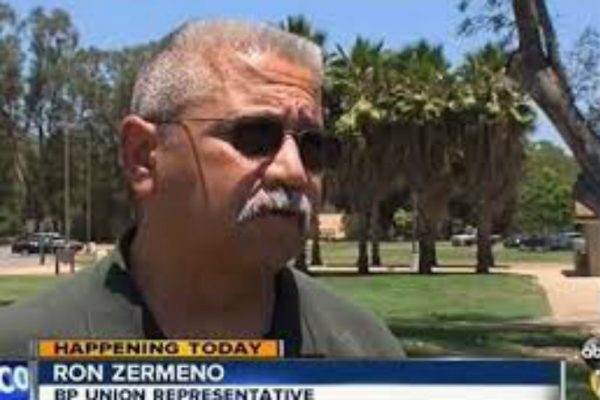 Murrieta– The Border Patrol Agent who is tasked with Health and Safety for the San Diego Border Patrol Sector has been issued a “cease and desist” order when speaking to media about the threat of illness as a result of thousands of immigrant children crossing the U.S. southern border.

Agent Ron Zermeno, who is also the Health and Safety Coordinator for the San Diego Sector, was served a cease and desist order by his higher ups after he began to question the sanitary and health conditions for agents and for the 140 immigrant children who are being transported from Texas to California every 72 hours.

“Because I stood up and told the truth they are going to terminate me and I am going to fight it,” says Zermeno who spoke exclusively to Benswann.com.

“They want to quickly get them through the system and get them into the community and let it become the communities problem,” says Zermano.

“Every 72 hours we receive 140 children from Texas. In every one of these groups we are seeing some kind of disease or infection. We are seeing obvious scabies, head lice, kids coughing and spitting up mucus, poor sanitary and hygiene. These kids are wearing clothing they left their country in. Already we have had three agents who have contracted scabies from these kids.”

Previously, Zermano had warned media and Border Patrol leadership that as many as 40 children with scabies had come off one plane with 140 immigrants. Because Zermano’s job as health and safety coordinator for the San Diego Sector is entirely based on keeping agents healthy, it is even more surprising that he received the cease and desist order, which is the first step toward termination. Zermano says he isn’t the only agent being targeted. In fact, San Diego Sector Deputy Chief Scott and San Diego Sector Chief Beeson have sent a memo to all agents requiring a mandatory review.

“They are being told that they cannot talk to their loved ones or even their wives about what his happening at work,” says Zermano.

“I told the public and the media about unsanitary conditions at the facility. The truth is Mr. Scott and Mr. Beeson’s plan was a failure because it is not securing the border. Our primary goal here is to protect the highway and keep these transcontinental organizations from doing business and we are pretty successful up here and they don’t care.”

As we have reported, over 50,000 immigrant children, many from Central and South America have crossed the southern border since October. These children are being sent to Border Patrol facilities which Zermano says are not equipped for medical care.

“You have to understand my level of frustration as a health and safety officer. What is the protocol for keeping things sanitary? They are using Clorox bleach and water as a spray. Why are we using a D standard when we should be using an A standard to protect our agents and the community”

Zermano went on to say that his bosses are more worried about their promotions and their bonuses than protecting the country.

“We swore an oath to protect this country and that includes the health risk to this country.”