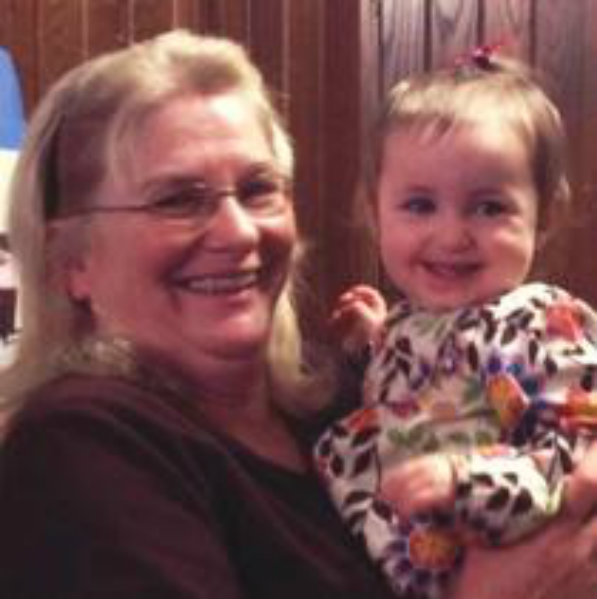 A state police officer in rural Pennsylvania sped through a stop sign this week, colliding with a car and killing a 57 year old woman.

At 3:30 a.m. this past Saturday morning State Trooper Frederick Schimp failed to stop at a stop sign on Sterrettania Road in Edinboro when his car collided with a vehicle that was being driven by 57 year old Donna Platz.

Sadly, Donna Platz was pronounced dead a little over an hour later at a local hospital.  The police department is refusing to make a public comment on the case, but they have admitted that the officer who was driving was not responding to a call, so there was no excuse for him to violating traffic laws.

Aside from that, the only thing that the police have said publicly is that they are investigating the situation.  However, since it is one of their own who is under investigation, the chances of justice being done in this case are very slim.

Last year, on Thanksgiving morning, a police cruiser ran over Ohio Wesleyan University basketball player Caroline Welker and the officer responsible was only charged with failure to yield and paid a $135 fine.

If any average citizen were behind the wheel of the car that killed Donna Platz, they would be charged with vehicular manslaughter and sent to prison.  When police are caught up in these same sorts of situations, they hardly receive any charges or penalties.