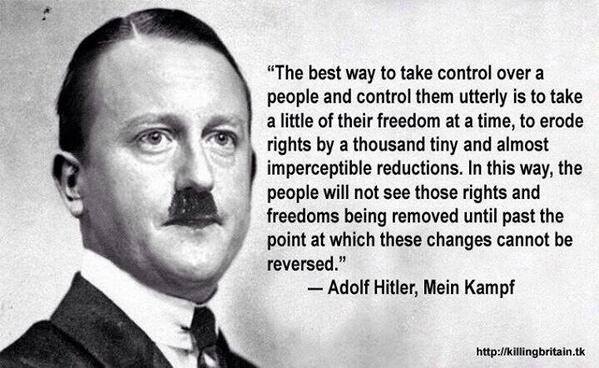 Nassau County man: State Police “just came to my home and took everything”

Second amendment activists are expressing concern that authorities in New York state have begun moving towards mass gun confiscation after a man had all his firearms seized by police over a 15-year-old misdemeanor charge.