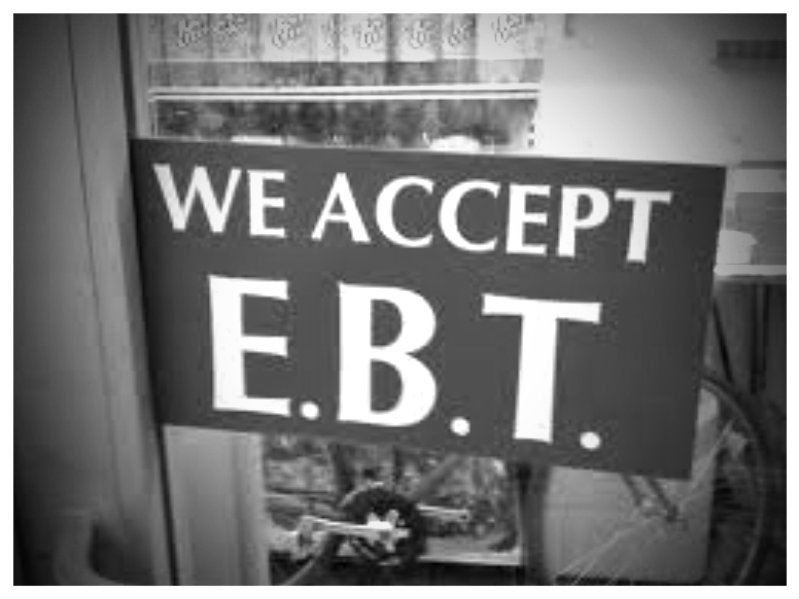 Amid all the talk of recovery by politicians, economic officials and big business leaders, the fundamental numbers behind all the propaganda tell a starkly different story.

Home sales have dropped to record lows, more people are out of the workforce than anytime in the last 50 years, and cash-strapped consumers have run out of money to fuel economic growth.

By all meaningful measures the American boom times of old are gone.

A recent report from the Department of Health and Human Services suggests that we may have already reached the tipping point and that things are only going to get worse going forward.

According to the HHS, nearly half of all Americans are now dependent on some form of government benefit just to put food on the table. And of our population of 310 million, nearly one in four receive welfare benefits.

That’s over 70 million people who, if the government safety nets broke down due to lack of funding or a monetary crisis, would be starving on our streets right now.

The sheer magnitude of the numbers is shocking. What’s worse is that they are indicative of a continuing down-trend that won’t be improving any time soon.

According to the 2014 version of a report that the Department of Health and Human Services is required by law to issue annually, the percentage of Americans on welfare in 2011 was the highest yet calculated. The data for 2011 is the most recent in the report.

By this measure, according to the report, 23.1 percent of Americans were recipients of welfare in 2011. Since 1993, the earliest year covered by the report, that is the highest percentage of Americans reported to be receiving welfare.

A startling 38 percent of all children 5 and under in the United States were welfare recipients in 2011, according to the report.

When recipients of non-means-tested government programs (such as Social Security, Medicare, unemployment, and veterans benefits) were added to those receiving benefits from means-tested programs, the total number receiving benefits in the fourth quarter of 2011 was 151,014,000, according to the Census Bureau. That equaled 49.2 percent of the total population.

Of critical importance is that this particular report looks only at 2011. Since then we’ve seen even more people taken out of the labor force. Moreover, we’ve seen prices for all consumer goods rise during that time frame and incomes either stagnate or drop to inflation adjusted levels not seen since the 1960′s.

Thus, in all likelihood, we are well over the 50% mark. This means that without government assistance that may include social security, welfare, unemployment or other social services, at least one in two Americans would not be able to pay their rent, buy food, or keep their utilities turned on.

The end of the world as know it is happening right now.

What’s worse is that the those in the upper echelons of our government know it.

They have been actively preparing for the fallout by war-gaming large scale economic collapse scenarios and militarizing domestic law enforcement for the civil unrest to follow.

The American public got a small taste of what something like that might look like when the Electronic Benefit Transfer systems in sixteen states went offline last year for about 12 hours last year.

Nothing short of panic ensued; along with the looting and riots the government expects will invariably happen should the welfare and social distribution systems come under strain.

Watch: Like a Tornado – Grocery Store Shelves Razed in Less Than 3 Hours

Watch: How Am I Going to Feed My Family

The above videos depict the reactions from people in an event that was limited to a small portion of benefits recipients in several states.

Imagine what would happen if such a crisis developed across the entire United States and affected a full quarter of our entire population.

Tess Pennington, author of The Prepper’s Blueprint, warns that such a scenario could lead to a breakdown of the system as we know it within a matter of days.

“Think of mass chaos of people running into grocery stores to get as much food and supplies as possible, gas lines that run out into the street, highways at a virtual stand still, banks not giving out money, looting, fires, the health of the elderly deteriorating due to not being able to get needed medicines, babies crying because they have no formula to drink.  It’s not a pretty picture when you allow yourself to imagine it.”

And then, once the store shelves are empty, the real disaster begins, as the government will have no choice but to deploy military assets to quell the riots, and that means mass detentions, incarcerations and maybe worse.